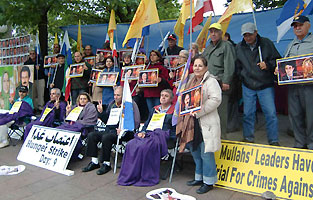 The protester condemned the Iraqi Government of Nouri al-Maliki whose forces carried out the massacre on behalf of the Iranian regime at Camp Ashraf.

The protesters called on the United Nations and the U.S. Government to immediately act , deployment of blue helmets in Camp Ashraf and Liberty, and independent international investigation to prevent recurrence of crime against humanity. 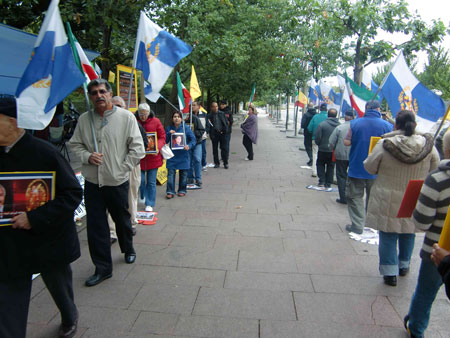 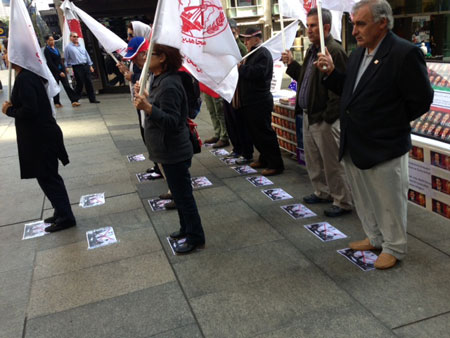 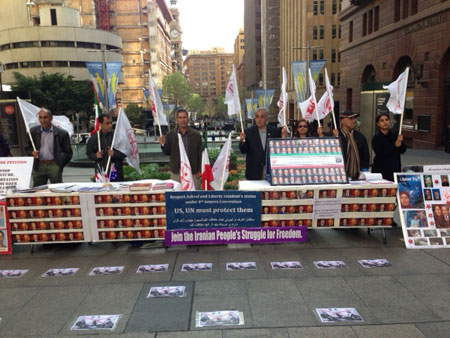 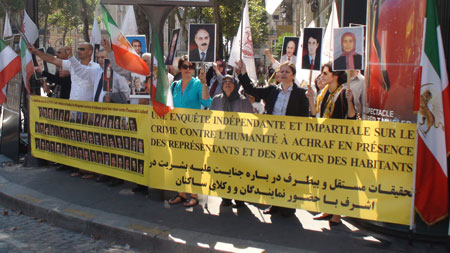 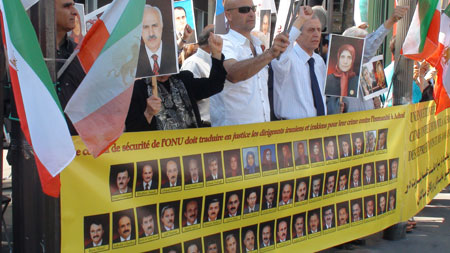 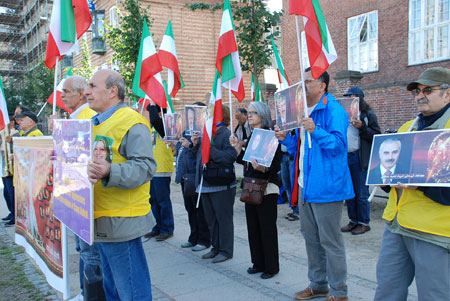 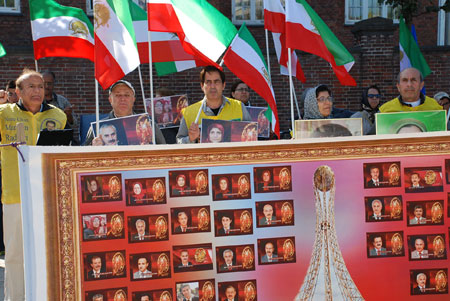 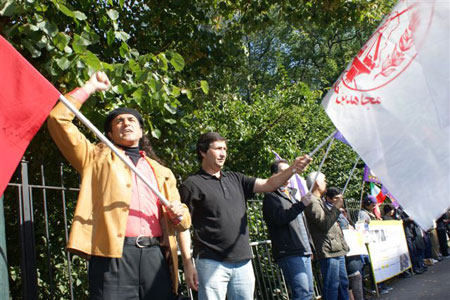 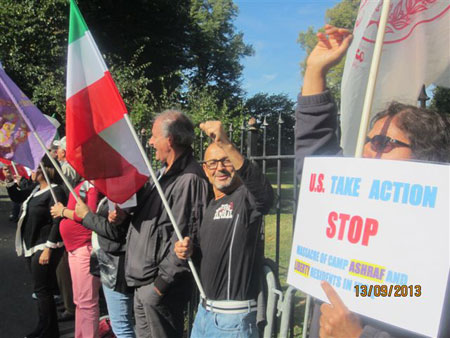 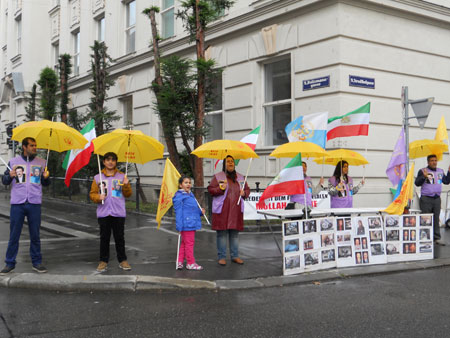 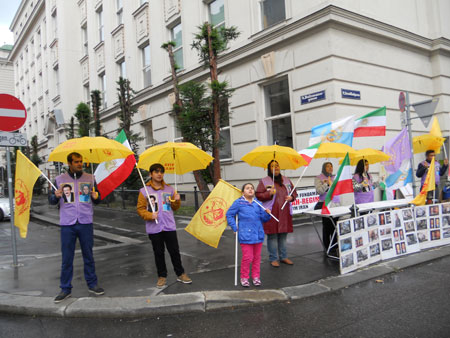 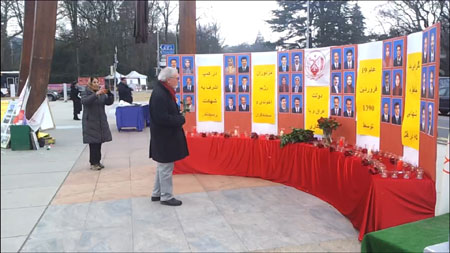 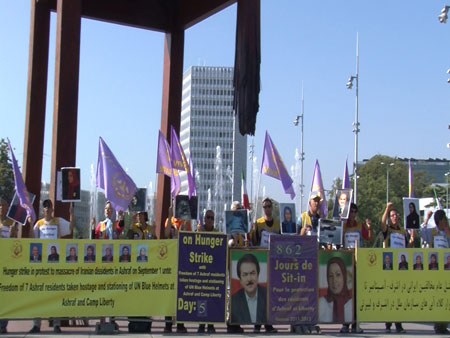 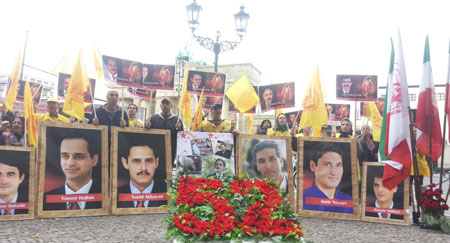 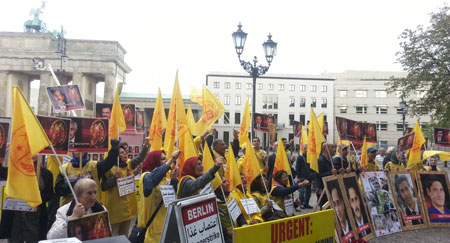