Written by The Editorial Board
16th September 2022 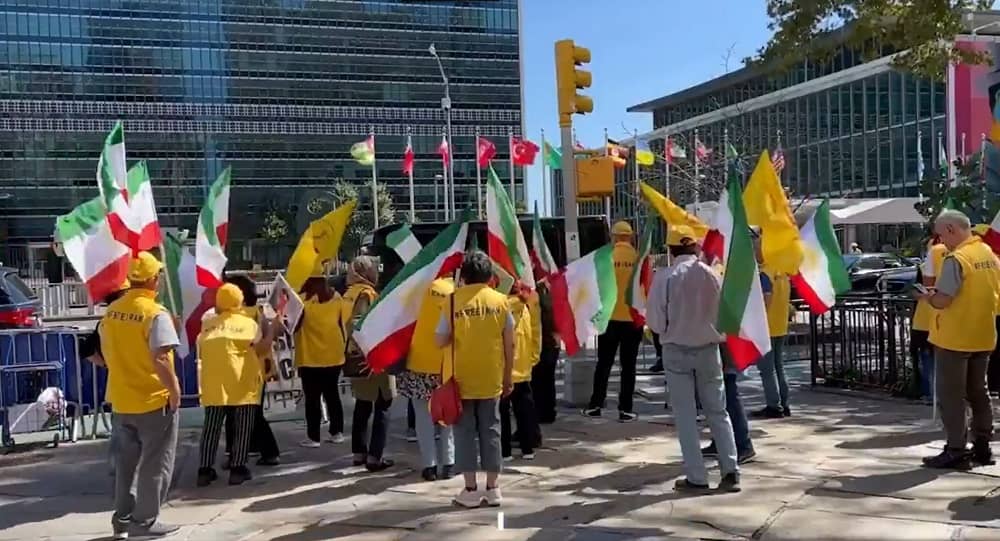 It is astonishing, to say the least, that this month the Iranian regime’s mass-murderer President, Ebrahim Raisi, is scheduled to attend the 77th session of the UN General Assembly in New York. As the reputable international human rights organization Amnesty International declared when Raisi was announced as the regime’s president last year, “That Ebrahim Raisi has risen to the presidency instead of being investigated for the crimes against humanity of murder, enforced disappearance and torture, is a grim reminder that impunity reigns supreme in Iran.”

The UN’s decision to host Raisi and Washington’s plan to grant him a visa will almost certainly bolster that sense of impunity in Tehran.

In 1988, Raisi served on the death commission as Tehran’s deputy prosecutor. The panel was given jurisdiction over Evin and Gohardasht Prisons and began interrogating political prisoners, focusing primarily on those they believed to be affiliated with the main opposition Mujahedin-e Khalq (MEK). Anyone who either refused to disavow the organization or failed to demonstrate their loyalty to the theocratic dictatorship was summarily executed. At least 30,000 political prisoners were executed over the course of about three months.

The 1988 massacre has been described as the worst crime against humanity since World War II. Despite this, no one has ever been held responsible for it, save for one low-level prison official named Hamid Noury, whom a Swedish court sentenced to life in prison earlier this year on the basis of “universal jurisdiction” over crimes against humanity. 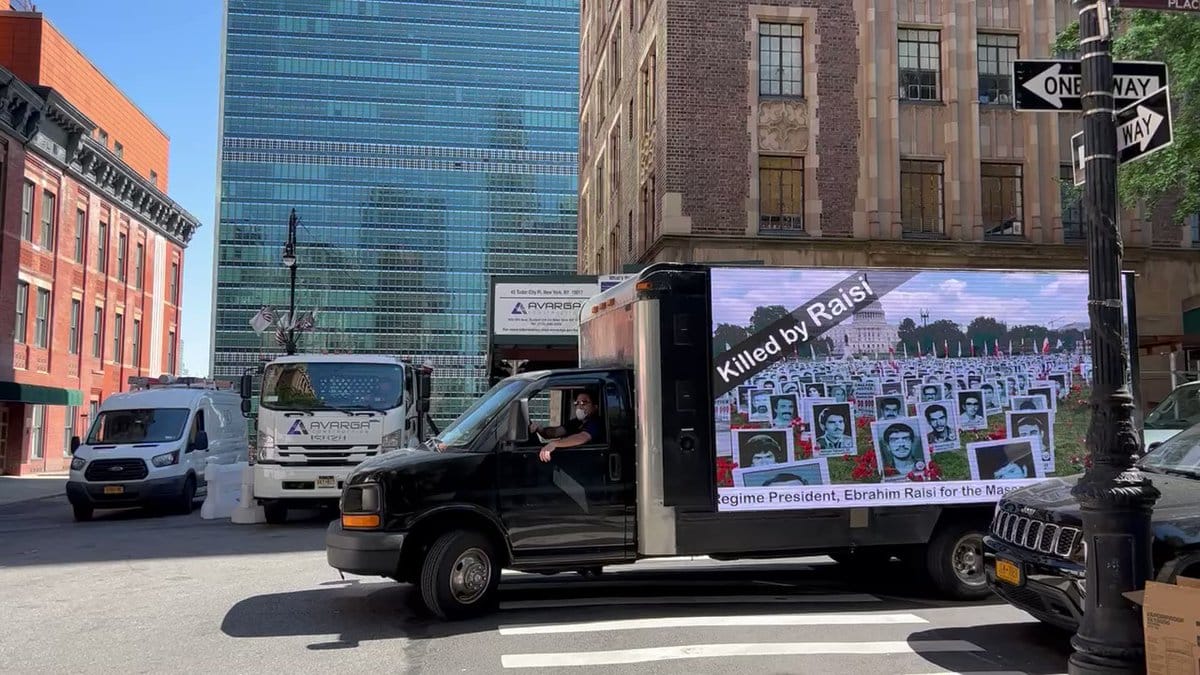 Clearly, as long as Tehran’s rogue behavior persists, it is counterproductive and potentially dangerous for Western policymakers or the UN to legitimize the regime or its representatives. It is even more dangerous for them to take any action which might give Iranian authorities the further impression that they will not be held accountable for malign activities.

If Raisi speaks at the UN without being held appropriately accountable for his crimes, the US government will own a significant share of the culpability for reinforcing Tehran’s impunity, as it has the sole power to prevent Raisi’s attendance by denying him a visa. It should do exactly that, both for the sake of international peace and security as well as upholding the shared human rights principles that are a major underpinning of the United Nations charter.

Lawsuit filed against Iranian regime president Ebrahim Raisi by survivors of the #1988Massacre of 30,000 political prisoners, and the families of the martyrs charge him with crime against humanity, genocide. Instead of hosting Raisi, #UN must hold him accountable. #NoVisa4Raisi

Of course, the regime has always been willing to harm Western nationals and the organized opposition. This was plainly confirmed in 2018 when Tehran’s Supreme National Security Council signed off on plans to bomb the Free Iran World Summit near Paris in June 2018, which was also attended by hundreds of American and European lawmakers, scholars, and foreign affairs experts.

The plot in question thankfully failed in the wake of intervention by multiple European law enforcement bodies, and a high-ranking Tehran diplomat was identified as its mastermind, arrested, and later sentenced to 20 years in prison by a Belgian court.

The international community must revise its policies to both anticipate the further acceleration of malign activities by the regime and to address past crimes which have gone unanswered.

These two issues are directly related, and Raisi’s presidential appointment was itself a clear expression of the impunity that Tehran has come to enjoy in the wake of years of inaction and conciliation by leading world powers.

The international community should now send a clear message by simply refusing to give Raisi a voice at the General Assembly. When it becomes clear just how enthusiastically the Iranian people embrace that message, the international community will finally see fit to help them attain the justice they have been demanding for so long, and to implement proper punishment for the “Butcher of Tehran.”