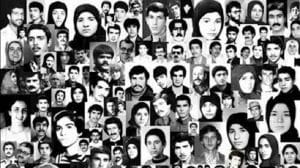 The photos in the following document belong to 565 of the martyrs. Some were given to MEK by their family members in foreign countries. Others, the more significant part of the collection, were gathered by supporters of the MEK inside Iran. Clearly, obtaining these photos was a much harder task than collecting the names of the martyrs, which is why the number of photos collected so far, is far less than the total number of those killed. Hopefully, with the dedicated efforts of members and supporters of the MEK inside Iran, the Justice Movement will obtain all the photographs as part of its ongoing work to document the atrocity.

Previous article
Iran: The 1988 Massacre of 30,000 Political Prisoners
Next article
Documents of the Iran 1988 Massacre