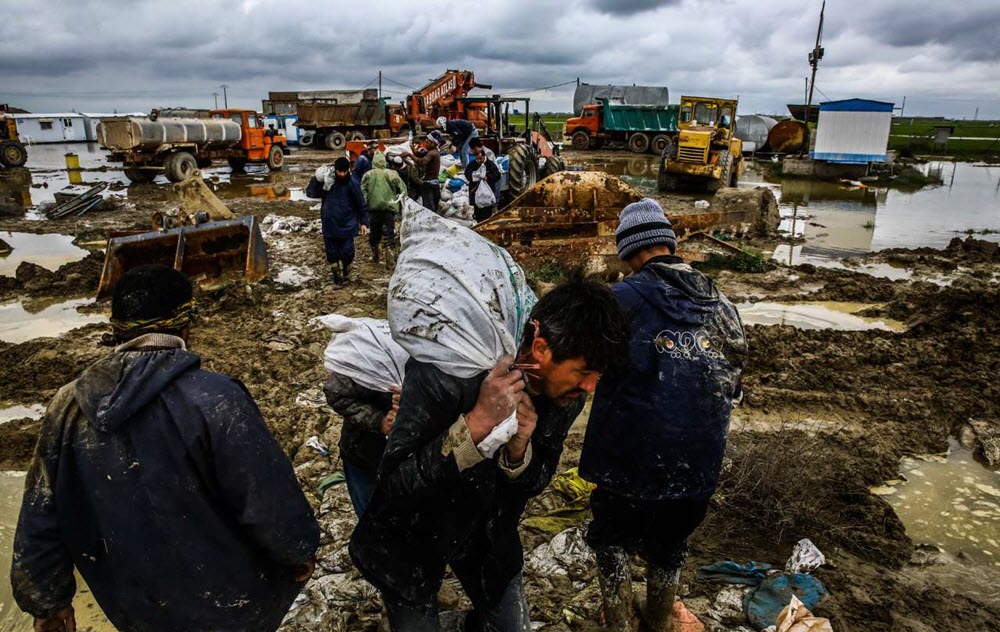 The contradictions and denials of the regime’s agents to cover the real number of the dead have made a mockery for the people.

On March 19, Northern Khorasan Chief of Police announced two deaths. On March 22, the official news agency of the regime reported the deaths of two children in Golestan province. The same day, the chief coroner of Mazandaran announced 5 deaths and a missing person in the province. However, the regime’s leaders in the following days denied these figures.