Iran: A Renewed Call For Information About Political Prisoner Arzhang Davoodi And To Save His Life 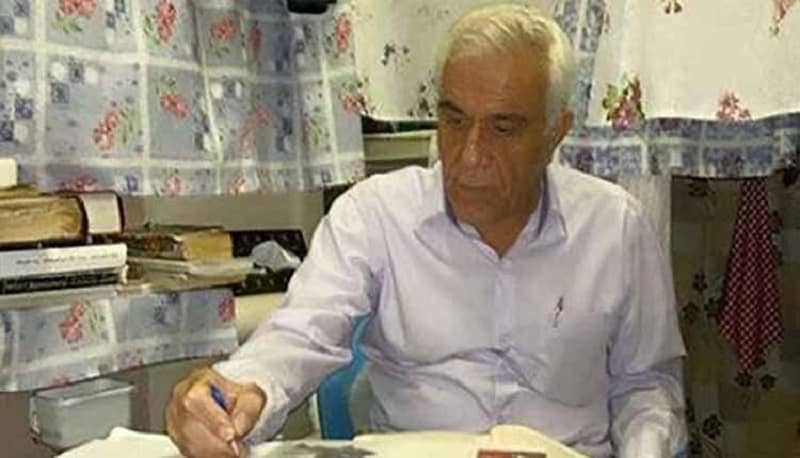 In September 2020, after the deteriorating condition of political prisoner Arzhang Davoodi in Zabul Prison, the Iranian Resistance urged the United Nations and its High Commissioner for Human Rights for measures to visit him at the prison in Iran. For the past nine months, no definite information has been provided on his condition and health. According to the latest reports, he is being held in solitary confinement in Gohardasht Prison.
Arzhang Davoodi, 68, a graduate of mechanical engineering and industrial management from the University of Texas, has been held in the most appalling conditions for the past 18 years without the minimum rights and even a single day off. He has been routinely transferred from one prison to another, from Evin to Gohardasht, Ahvaz, Bandar Abbas, Zabul prisons, and subjected to torture and harassment to break him.

Davoodi has been imprisoned since 2003 on charges such as “insulting Khamenei.” The regime wants to torture him to death because of his resistance and perseverance. He was initially sentenced to 15 years in prison and a five-year denial of rights and deportation to prisons in southern Iran. He was later sentenced to an additional five years in prison on charges of supporting the People’s Mojahedin Organization of Iran (PMOI/MEK).

In 2018, after being summoned by Mohammad Khosravi, the head of Zahedan Prison, a handcuffed Davoodi was pushed down the stairs from the second floor by the prison deputy warden Gholamreza Qadir. As a result of this atrocious crime, Arzhang’s shoulder and both of his legs were broken, and his lumbar vertebrae were severely hurt, to the extent that he can no longer walk and has to use a walker for the rest of his life. He has been on a hunger strike many times.

The Iranian Resistance demands information about the political prisoner Arzhang Davoodi and urgent medical care, and a visit by his relatives. The Iranian Resistance urges the United Nations Human Rights Council, the UN High Commissioner for Human Rights, and the UN Special Rapporteur to take action to save his life and release him after 18 years of cruel and inhumane imprisonment.

Secretariat of the National Council of Resistance of Iran (NCRI)
June 2, 2021