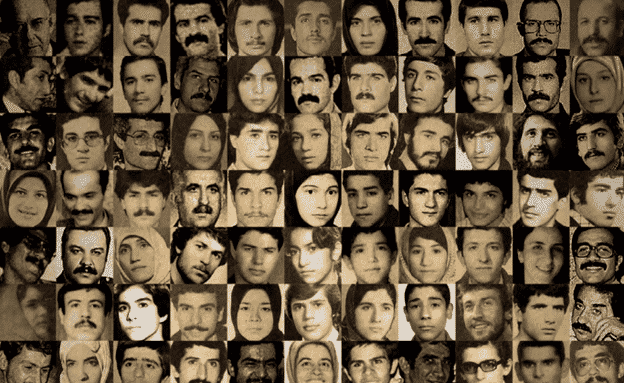 According to press reports, Enrique Mora, the Deputy High Representative of the European Union for Foreign Affairs and Security Policy, is scheduled to attend the inauguration of Ebrahim Raisi, the henchman of the 1988 massacre, on Thursday (August 5th). Legitimizing the presidency of someone with a long record of genocide and crimes against humanity is a mockery of democracy and the universal principles of human rights that underpin the emergence of the European Union and for which tens of millions died in Europe in the twentieth century.

The inauguration is taking place while the regime’s repressive forces fire live ammunition these days at people who take to the streets in various parts of the country chanting down with the dictator, down with Khamenei, down with the principle of Velayat-e-Faqih (absolute rule of clergy) and have so far killed or wounded and arrested many unarmed protesters, or injured and arrested more. In just six weeks since Raisi’s appointment as president, at least 62 prisoners have been executed in various cities in Iran.

This visit to Tehran under the rule of religious fascism to attend the inauguration of the henchman of 1988, is an affront to the Iranian people and the ruling regime will consider it as a green light to continue with executions, killings, and export of terrorism and warmongering.

It is time for the European Union and its member states to stand on the right side of history and refer the case of the 1988 massacre and human rights abuses in Iran to the UN Security Council so that this regime’s leaders would be prosecuted for genocide and crimes against humanity.