Iran: Call for Immediate Action To Save the Life of Death-row Political Prisoner Abbas Daris Arrested During the November 2019 Uprising 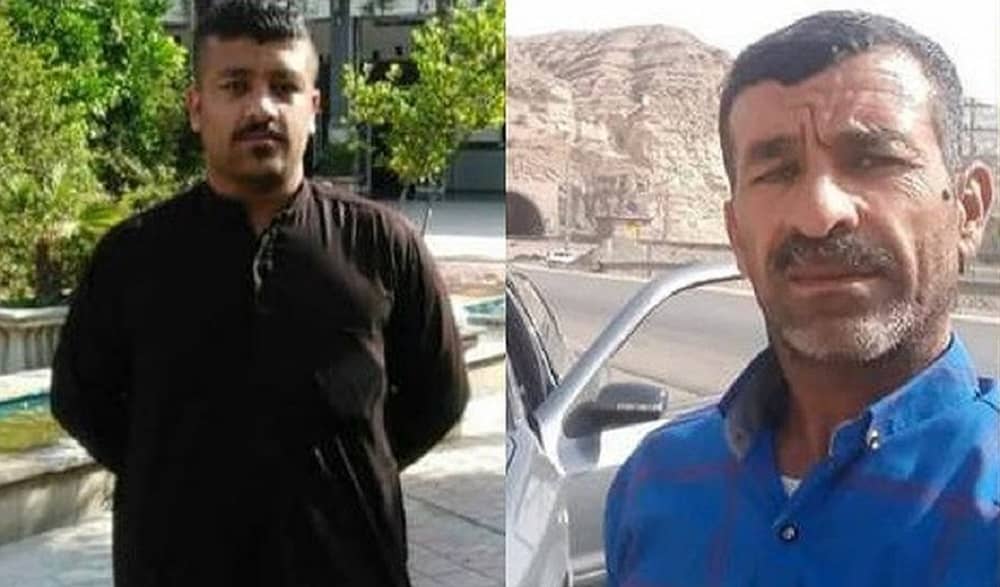 The Iranian Resistance urges the United Nation’s Secretary-General, the UN High Commissioner, the UN Human Rights Council, and other human rights organizations and bodies, as well as the European Union and its member states, to take immediate action to save the life of Abbas Daris, a political prisoner sentenced to death.

The clerical regime’s Judiciary sentenced to death Abbas Daris (Shalishat), one of the detainees of the November 2019 uprising in Mahshahr. His brother Mohsen Daris, was given a life term on bogus charges of “moharebeh (waging war on God),” “disturbing order,” and “participating in the murder of a Special Forces agent.” Abbas, a 48-year-old resident of Mahshahr, was arrested in late November 2019 along with Mohsen, 29, on charges of shooting at a particular police unit (Nopo) and killing Reza Sayadi during the uprising. He was sentenced to death by the regime’s so-called revolutionary court.

Secretariat of the National Council of Resistance of Iran (NCRI)
December 6, 2021