Iran: International Call For Urgent Action To Save Hossein Kheiri, A Political Prisoner Sentenced To Death 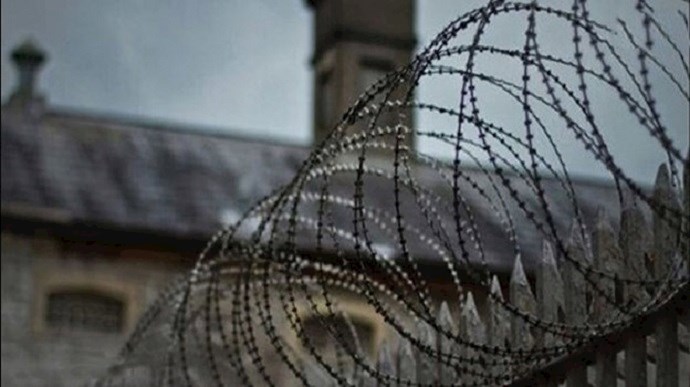 On Tuesday, June 29, 2021, the clerical regime’s court in Tehran sentenced political prisoner Hossein Kheiri (32) to death on the charge of “Moharebeh (waging war on God) for destroying people’s property in order to oppose the regime.” Seven other political prisoners were sentenced from four to seven years in prison. All eight had been arrested in early 2020.

The Iranian Resistance calls for immediate action by the UN Secretary-General, the High Commissioner and the Human Rights Council, and relevant UN and other international human rights defenders to save the lives of Hossein Kheiri and other political prisoners on death row. It underscores the need for the dispatch of an international fact-finding delegation to Iran to visit the prisons and meet with the prisoners, especially political prisoners.