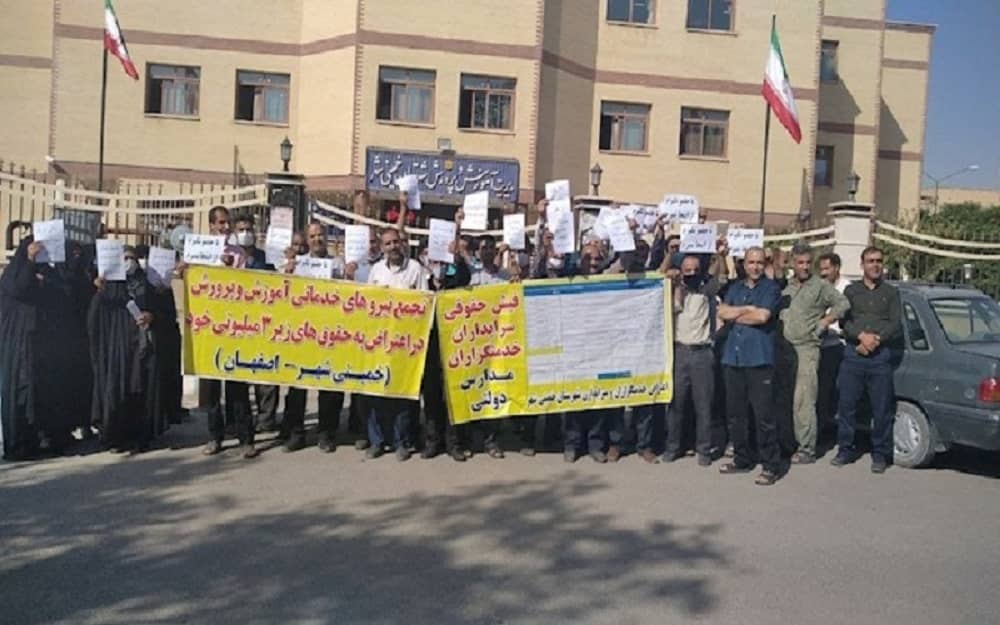 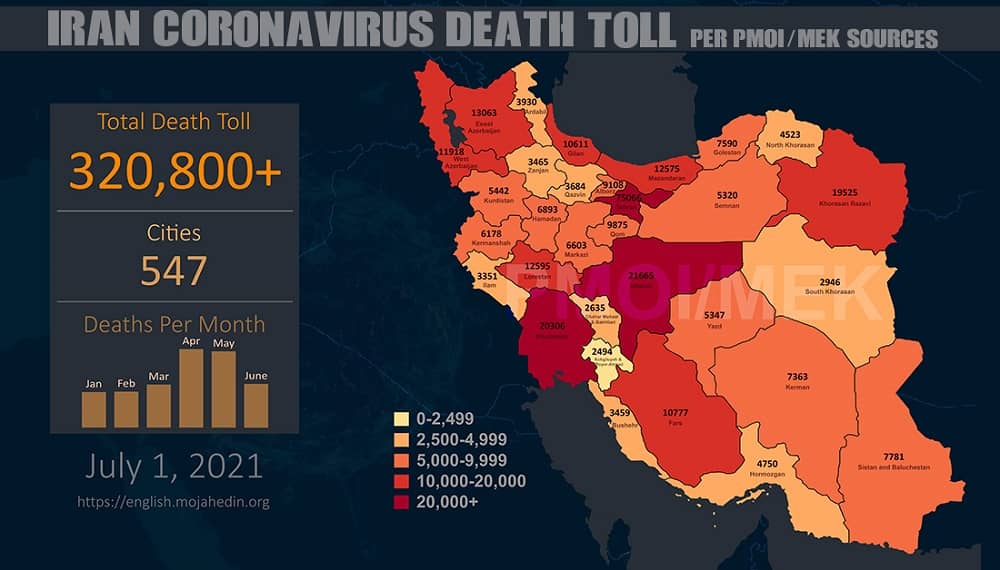 People’s Mojahedin Organization of Iran (PMOI/MEK) as of Thursday afternoon local time, July 1. The official death toll declared by the regime stands at 84,389, around a fourth of the actual figure.

More than 320,800 people have died of the novel #coronavirus in 547 cities checkered across all of Iran's 31 provinces, according to the Iranian opposition PMOI/MEK. 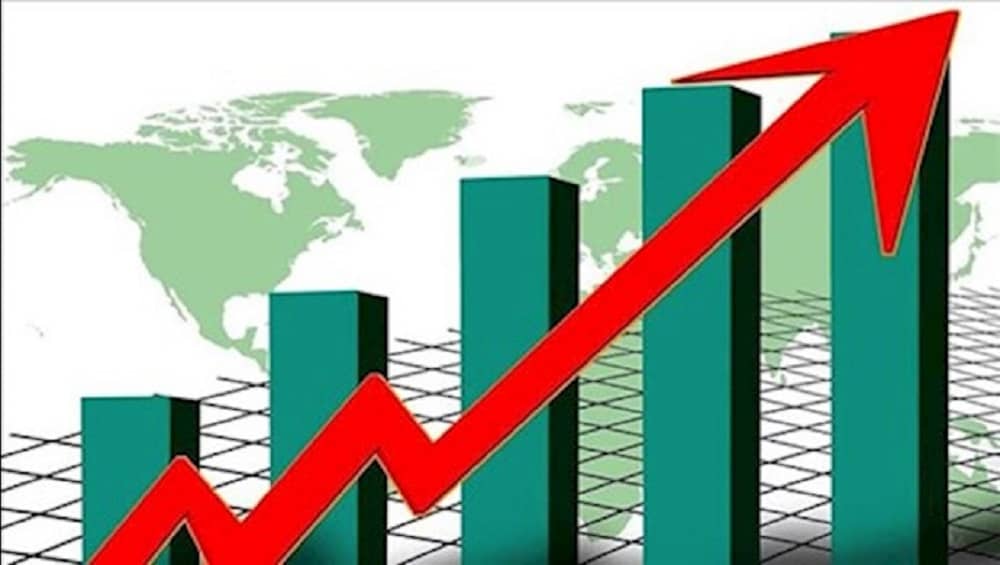 The Iranian regime constantly downplays inflation rate reports to save face and put a lid on its disastrous management of the country’s economy. According to economic experts, Iran is the only country in the world that has had double-digit inflation rates for more than four decades. Also, according to these experts, double-digit inflation means the rapid spread of poverty among the people and the destruction of economic and social structures. 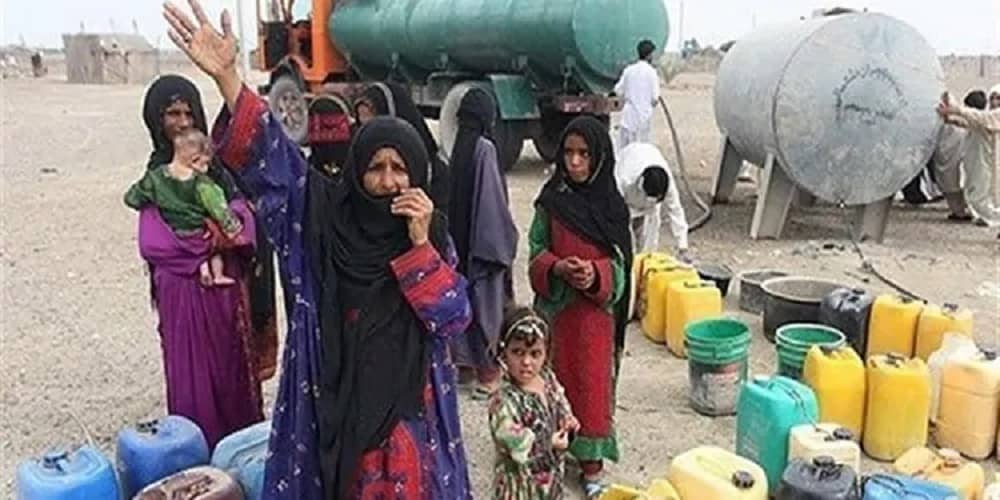 The Saravan representative in Iran’s parliament said today that the biggest problem in the southeastern county is a lack of water. According to the state-run ILNA News Agency, Malek Fazeli, the Saravan MP, said this problem has always been a concern but it has currently become more profound and drastic, due to the minimal rainfall. Fazeli said most of the wells in Saravan County have dried up and supplied water has become a crisis. The MP said there are many wells but in the past years they have not been preserved or managed for optimized use. 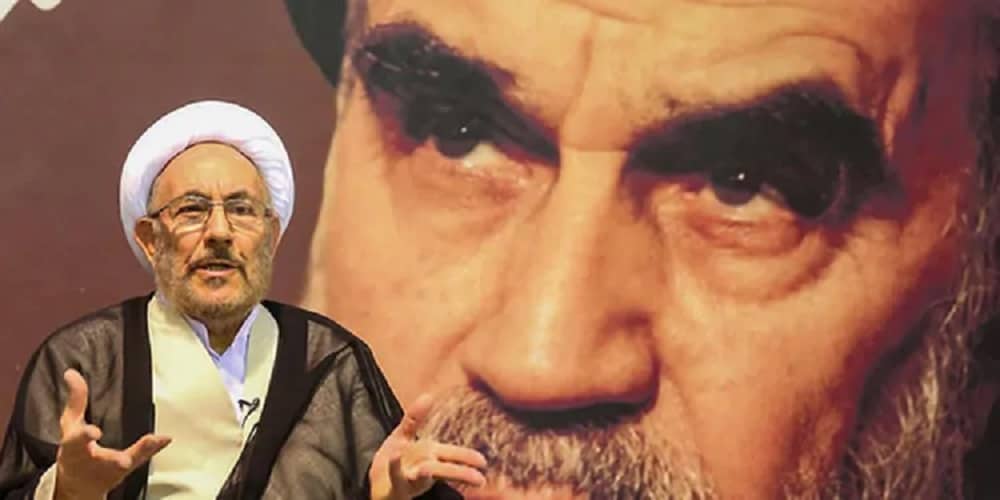 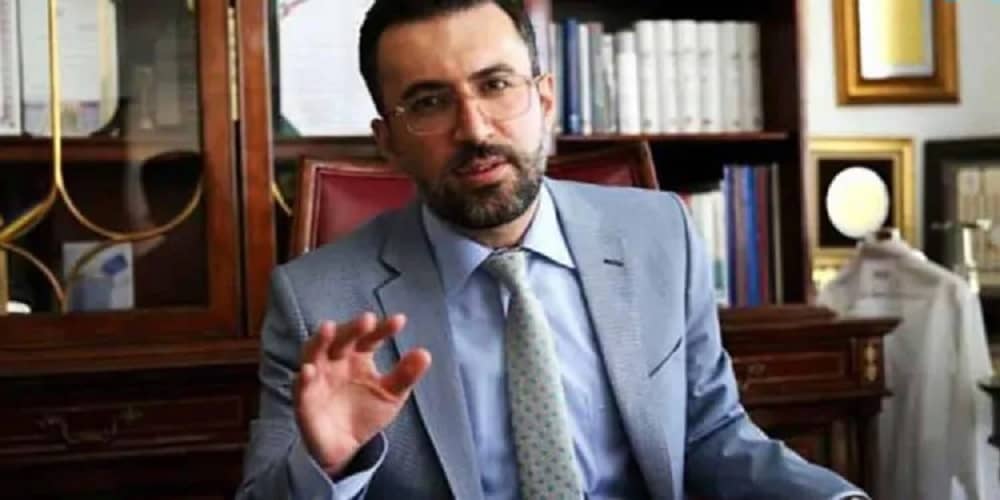 Iran’s judiciary sentenced a political prisoner to death yesterday in Tehran. According to the state-run Emtedad Telegram channel, the political prisoner was identified as Hossein Khairi. Hossein was charged with waging war against God or “moharabeh” and “destruction of the people’s belongings to oppose the state.” “Moharebeh” or waging war against God is a vague term used against dissidents and anyone else who threatens the regime’s “security”.

The Iranian economy is in tatters. Iranians are seeing inflation, and therefore prices, rising out of control. Since the regime’s presidential election last month, the state-run media has begun to admit some parts of the economic crisis and how the regime created the issue and keep making it worse while warning the mullahs that if the crisis continues it could spell the end of the regime. On Wednesday, the state-run Eghtesad-e Pouya daily wrote: “The economic situation of the country is unhealthier and more chaotic than it can be imagined. It has dangerous and harmful social, political, and moral effects and consequences and should not be ignored. This chronic disease is spreading before the eyes of the authorities.”