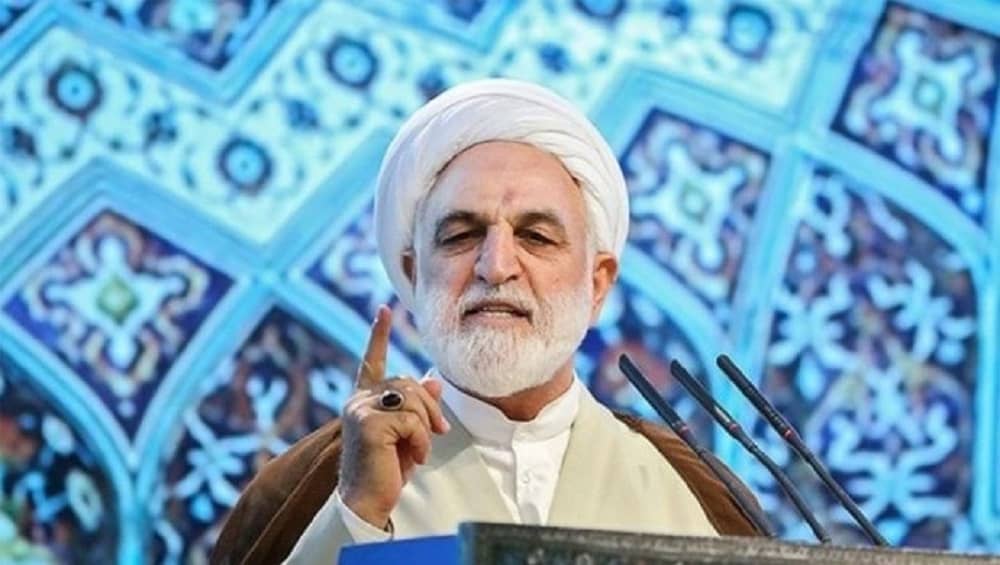 Iranian regime supreme leader Ali Khamenei has appointed Gholam-Hossein Mohseni-Ejei as the new head of the judiciary, according to state-run media. Ejei will replace Ebrahim Raisi, the regime’s new president. Like his predecessor, Ejei comes with a background of violence, crime, and persecution against protesters and dissidents. Ejei has been blacklisted by the U.S. and European Union for his human rights violations. 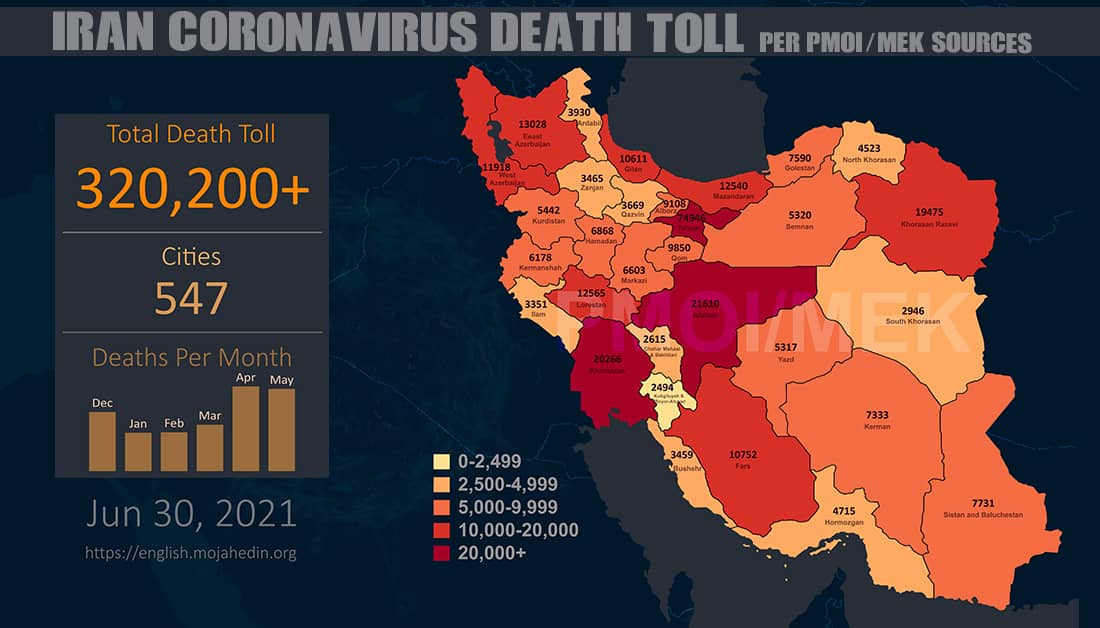 More than 320,200 people have died of the novel #coronavirus in 547 cities checkered across all of Iran's 31 provinces, according to the Iranian opposition PMOI/MEK.

Continued Strikes and Protests by Oil and Gas Workers Across Iran 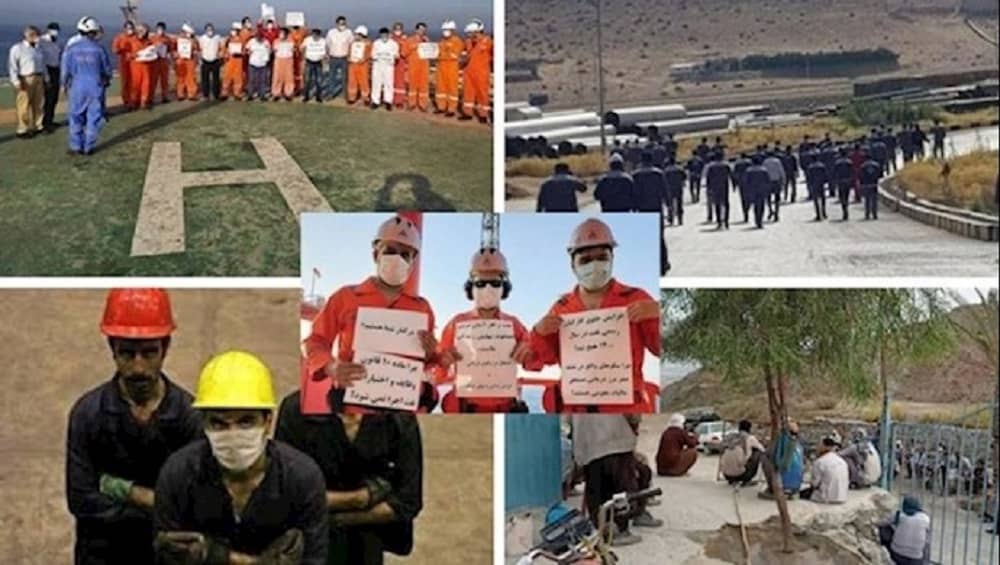 Strikes by Iranian oil-sector workers, which began on June 19, marked its twelfth day on Wednesday. The striking workers are demanding better wages and working conditions as they are facing increasing pressure as a result of a declining economy caused from government corruption and the regime’s poor response to the Covid-19 outbreak. The worsening economic conditions have caused rampant inflation a rise in the prices of goods. Meanwhile, like many other sectors of the Iranian economy, oil and petrochemical workers have seen no significant increase in their wages, and they are struggling to provide the most basic needs of their families.

Iran’s Bankrupt Economy Will Only Get Worse 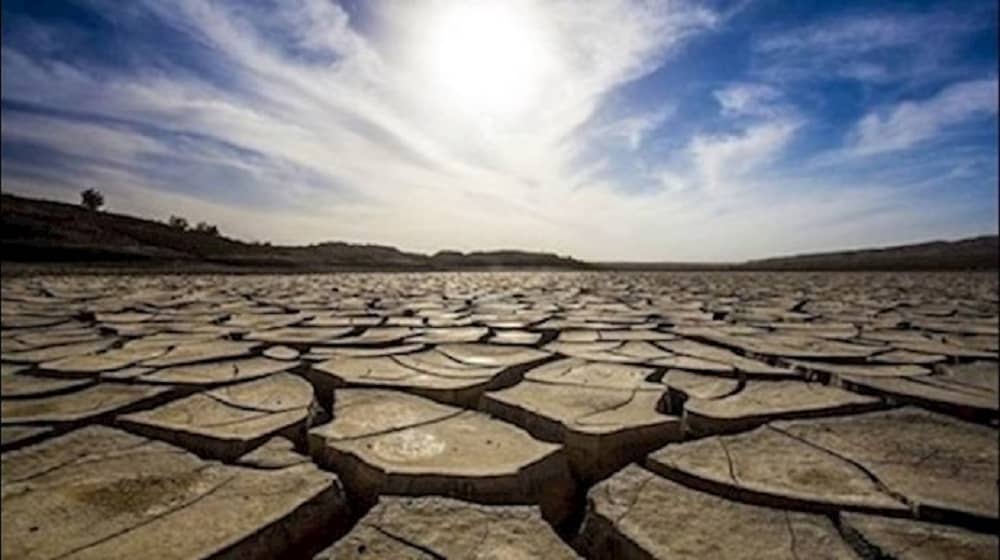 Iran’s economy is worsening with each passing day. Even now, after several rounds of talks on reviving the 2015 nuclear deal, hopes have grown closer to despair, to the point that even government economists are talking about the need of major surgery for a dying economy. “The issue of economics has been emphasized many times over the years, but really, why aren’t reform efforts taking place? The answer is clear, an emergency treatment cannot heal this wound, and the Iranian economy needs major surgery,” said the head of the regime’s Chamber of Commerce on June 24, according to the semi-official ISNA news agency. 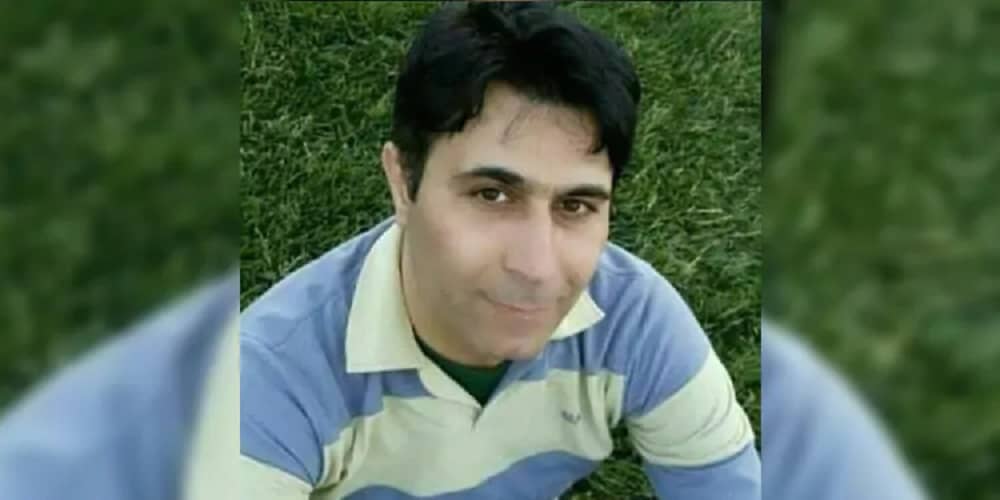 A high school math teacher self-immolated on June 27 outside the Judiciary building in Isfahan, central Iran to protest a court ruling forcing him to evacuate his home. Reports indicate that he later died from the severity of his burns. According to the state-run ISNA News Agency, the man was identified as 43-year old Amin Kianpour, father of two girls.

Young doctors and medical students hold protests in over 6 cities

Doctors, medical students, residents, and interns gathered in over 6 cities on June 29 to demand their rights and express their economic woes. Protesters chanted “No to the exploitation of doctors!” and “Resign, incompetent minister!” They also demanded that residency and internships be included in labor laws. 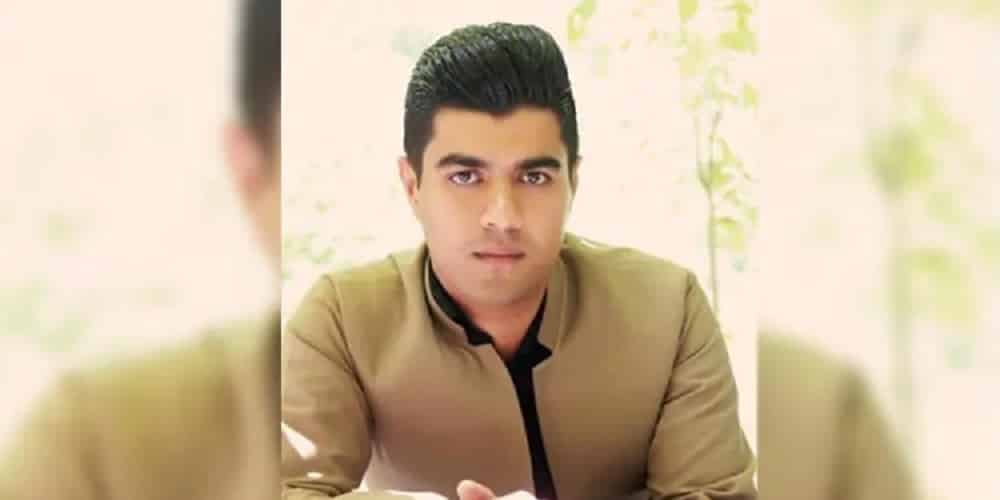 A Kurd border porter or “kolbar” was killed by security forces, and another was injured in the Hawraman district in the province of Kurdistan, western Iran. According to the Kurdpa website, security forces opened fire without warning on a group of kolbars. The border porter who was killed was identified as 32-year-old Keyvan Haqmoradi, married and father to three children. Another kolbar identified as Sirvan Takhani was severely injured and transferred to the hospital. 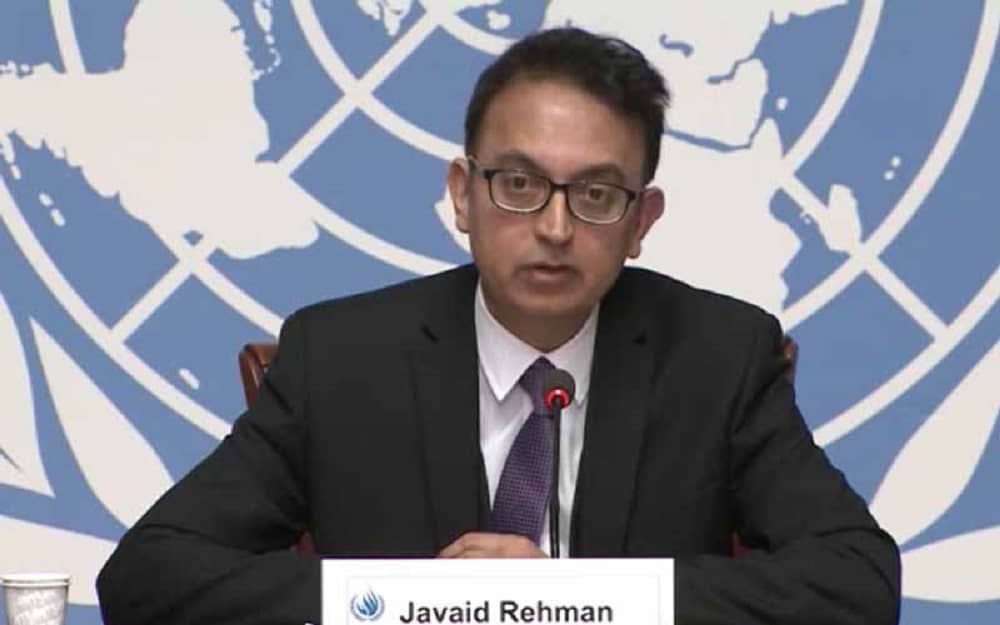 The United Nations special rapporteur for the situation of human rights in Iran, Javaid Rehman, recently reiterated a longstanding call for investigations into an overlooked crime against humanity perpetrated by the Iranian regime. That call was rendered more urgent on June 18 by the “election” of Ebrahim Raisi as Iran’s next president. The current judiciary chief is considered one of the chief participants in the 1988 massacre of political prisoners, and his ongoing lack of accountability is fueling concerns that his presidency might exploit the perceived impunity in order to further accelerate crackdowns on impunity. 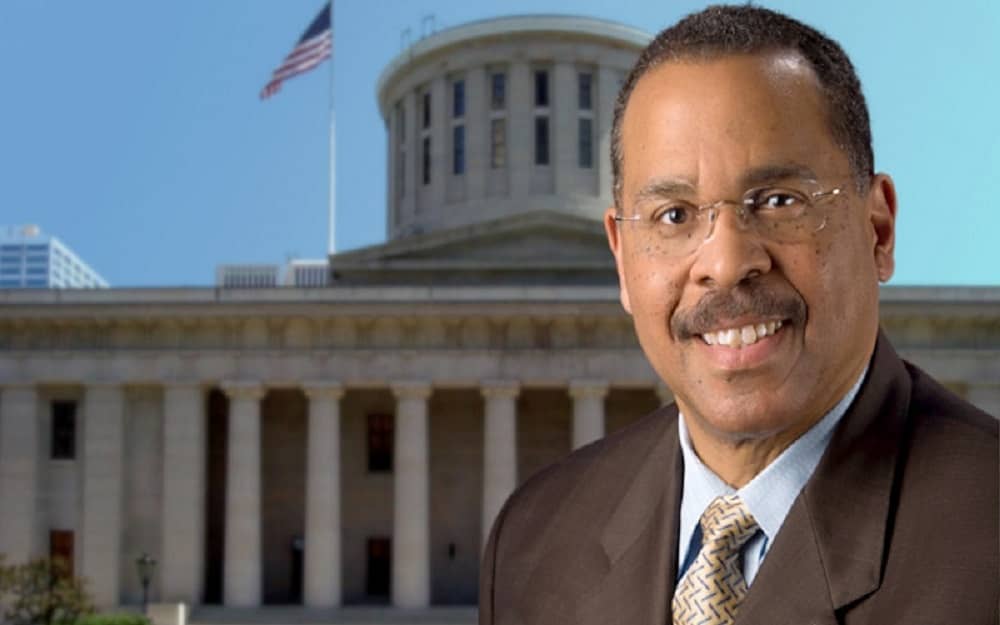 Now that Judiciary Chief and noted killer Ebrahim Raisi has been announced as the next president of Iran, US Ambassador Ken Blackwell writes that the international community must recognize the messages that are being sent by the regime and sent the right message back. So what messages are the regime sending?