Strikes and Protests on Wednesday

In many Iranian cities, people have to rally and protest, instead of going to work. Because even those who have the luxury of work, are having a hard time running their lives properly. On Wednesday, workers, public school janitors as well as students, have taken to the streets protesting the officials’ failure to address their grievances.

#IranProtests
Isfahan—physicians and medical students rallied in front of the Provincial Medical Sciences University protesting the systematic violation of the physicians community's rights, ignorance about public health, and an expanding corruption in the health apparatuses. pic.twitter.com/bU2SsuAsXQ

#IranProtests
Kerman—physicians and medical students rallied in front of the Provincial Medical Sciences University protesting the systematic violation of the physicians community's rights, ignorance about public health, and an expanding corruption in the health apparatuses. pic.twitter.com/rnaY8eT8Eu 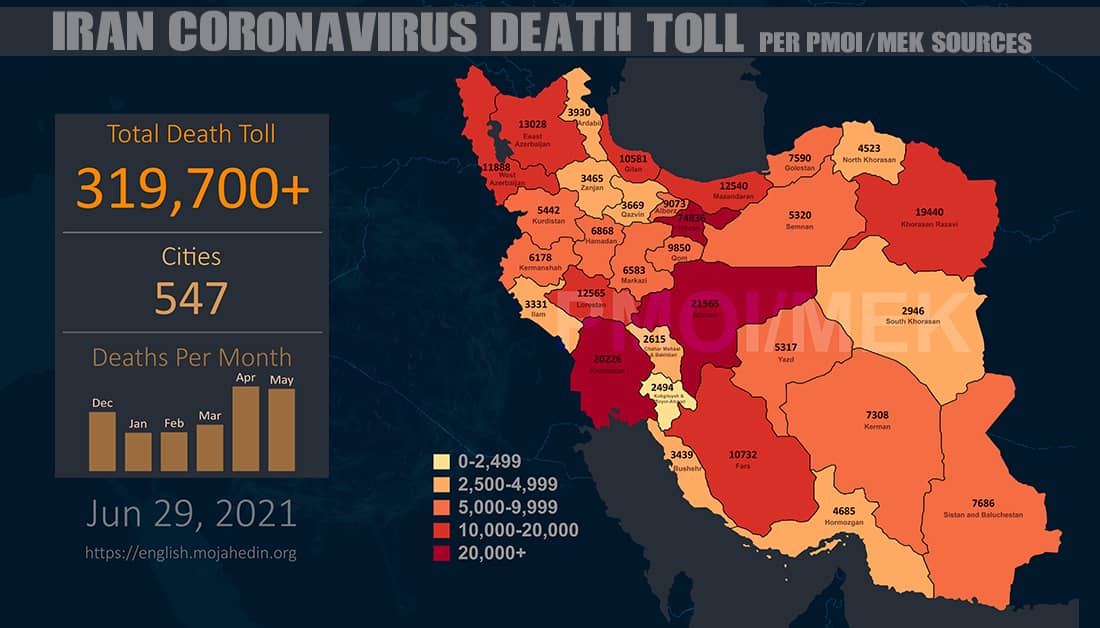 More than 319,700 people have died of the novel #coronavirus in 547 cities checkered across all of Iran's 31 provinces, according to the Iranian opposition PMOI/MEK. 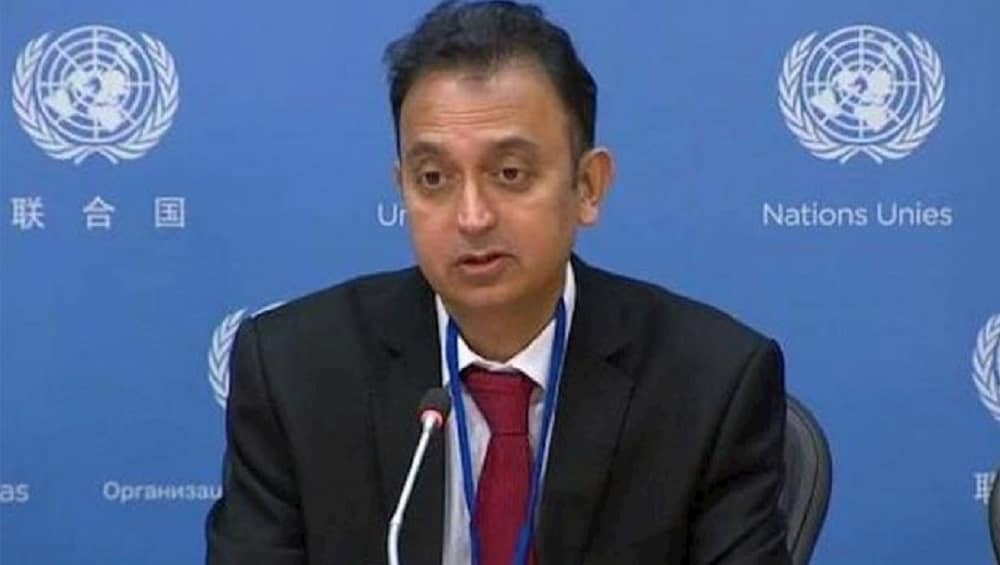 Javaid Rehman, the UN Rapporteur on Human Rights in Iran has called for an independent inquiry into the 1988 massacre of political prisoners in Iran and the role played by the regime’s incoming president Ebrahim Raisi in this crime against humanity. In an interview with Reuters on Monday, Rehman said that his office has “gathered testimonies and evidence” on the 1988 massacre and is “ready to share them if the United Nations Human Rights Council or other body sets up an impartial investigation.” 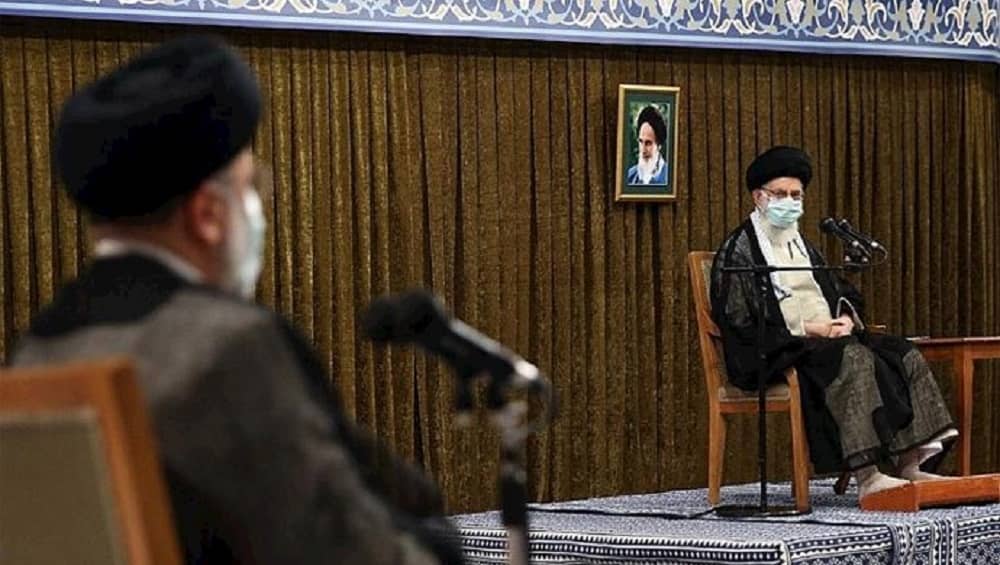 While the nationwide boycott of the Iranian regime’s sham presidential election has become a recognized fact—including by the regime’s own analysts and experts—some regime leaders and officials are trying to put a positive light on the disastrously low turnout to save face. On Monday, ten days after the June 18 election, regime supreme leader Ali Khamenei held a meeting with judiciary officials, in which he tried—and unsurprisingly failed—to twist the truth in his own favor. 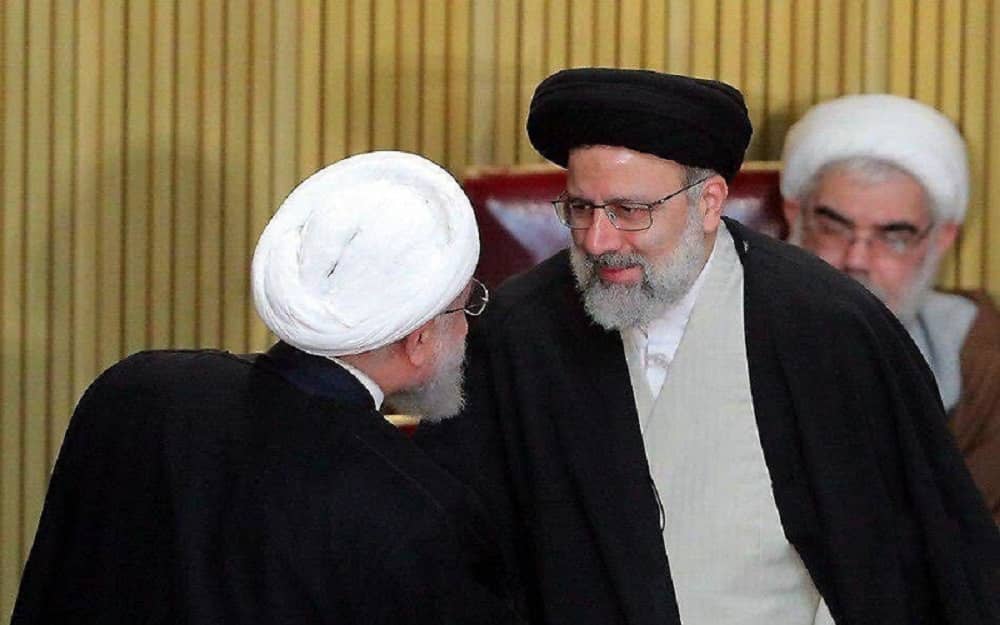 The Iranian election resulted, predictably, in Supreme Leader Ali Khamenei’s preferred candidate Ebrahim Raisi becoming president, while the majority of the population stayed away from the polls in line with the campaign by the People’s Mojahedin Organization of Iran (PMOI/MEK). The MEK and the Iranian people have long noted that there is no difference between the reformists and hardliners in Iran, citing that the conditions in Iran have gotten worse no matter who occupies the second-highest office of the land. In fact, while domestic and foreign policy has pursued the same goals, the only change was which group got the majority of benefits from corruption. 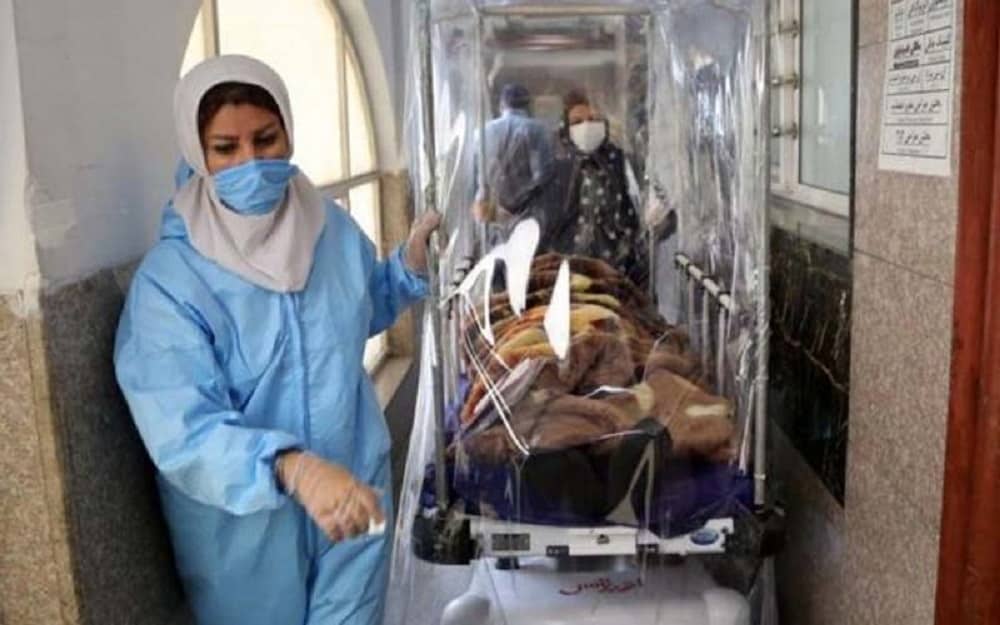 The coronavirus crisis is only getting worse in Iran, with regime officials predicting the fifth peak soon, something that is unheard of in the rest of the world, as state media reports a marked increase in the number of cities labeled as ‘red’. The Khabar Online wrote last Friday: “The charts forecast bad news about the Covid-19 outbreak in Iran. For the second week in a row, the prevalence of coronavirus in the country has increased.” This was the same day that Health Minister Saied Namaki said that 32 cities were declared red because of the high number of hospitalizations.