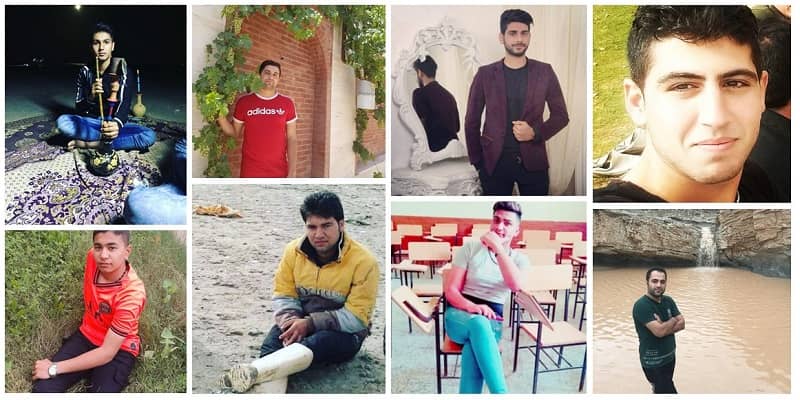 So far, the names of 811 martyrs of the uprising have been released

Mrs. Maryam Rajavi praised the youth of Mahshahr for their uprising and described the massacre of November 2019 uprising in Iran and the brutal torture of prisoners as a clear example of crimes against humanity. She called on the international community to take immediate action to save the lives of prisoners and set up an international commission to investigate the killings, visit the prisons and meet with prisoners.

Today, the People’s Mojahedin Organization of Iran (PMOI/MEK) released the names of 56 other martyrs of the nationwide uprising of the Iranian people in November 2019. Twenty of them are from Mahshahr, who were massacred mainly in the canebrakes of this city by suppressive forces. Thus far, the names of 811 martyrs of the uprising have been released. The MEK announced on December 15, 2019 that the number of martyrs in November is more than 1,500.

In fear of the consequences of their crimes against humanity, the leaders and various organs of the regime, including Rouhani, the Supreme Security Council, the Interior Ministry, parliament, law enforcement and the Coroner’s office have evaded releasing the true figure of the victims by passing the authority to one another in the hope that this would be forgotten as time passes. This is despite widespread domestic and international calls in the past ten months since the November uprising.

“These statistics are in the possession of the Coroner’s office …. they can announce and it is not a problem,” Rouhani said about the number of victims on February 16. On February 18, the head of the Coroner’s office said: “The resolution of the National Security Council, chaired by the Minister of Interior, states that the government must announce the statistics … We have informed the competent authorities and have no responsibility for its public announcement … You can ask the Interior Minister for all the information.” Ali Rabiee, Rouhani’s spokesman, said on February 19, “The exact statistics will be announced soon by the relevant authorities, and in the next few days, these statistics will be announced by one of the authoritative agencies.”

A few months later, Abdolreza Rahmani Fazli, the Interior Minister implicitly confessed to the killing of more than 200 people in an interview with the regime’s television on May 30, saying, “The number of deaths was estimated at 10,000; 8,000; 7,000; or 6,000. Some even put it at 2,000, but well, now, God willing, it will be announced one of these days, that these are not the range of numbers at all! “I want to say that only 20% of this number … more than 40 to 45 people are considered as martyrs. They went to the streets completely innocent and were killed with weapons or in some ways, the security forces never possessed such weapons nor did the other agencies.”

Etemad daily, December 17, 2019, quoted Rahmani Fazli’s response to a regime’s parliament deputy, asking, “two people in my constituency were shot in the brain. Was it not possible to shoot, at least in the legs or lower parts of the body?” Rahmani Fazli, brazenly said, “Well, some were also shot at their legs!”

On June 1, the criminal cleric Mojtaba Zolnoori, Chair of the National Security Committee of the 10th parliament, said, “Our military and security forces sacrificed their lives in order not to harm anyone … Foreign media provided false statistics and quoted between 1,500 and 10,000 people. However, this in overall is very high, but regrettably we had 230 dead in the November incident.”

Mrs. Maryam Rajavi, the President-elect of the National Council of Resistance of Iran (NCRI), praised the people and youth of Mahshahr for their uprising and described the November 2019 massacre as well as the brutal torture of prisoners as a clear example of crimes against humanity. She noted that crimes against humanity and genocide perpetrated by religious fascism in Iran began in 1981 with the mass executions of political prisoners and climaxed in the 1988 massacre of political prisoners. It has continued until today, with hiding the martyrs’ graves, the mass murder of 1,500 protesters during the November 2019 uprising, and the brutal torture of those arrested and the executions of detained protesters, such as Mostafa Salehi and Navid Afkari.

Emphasizing that the clerical regime considers the silence and inaction of the international community as a green light to continue and intensify its criminal actions, Mrs. Rajavi once again urged the UN Security Council, the UN Secretary-General, the Council and the High Commissioner for Human Rights, as well as the European Union, to take immediate actions regarding the crimes against humanity in Iran and to save the lives of prisoners. She also called for the formation of an international commission to investigate the November 2019 massacre, visit prisons, and meet with those detained during the uprising.

The names of 56 martyrs of the nationwide uprising: 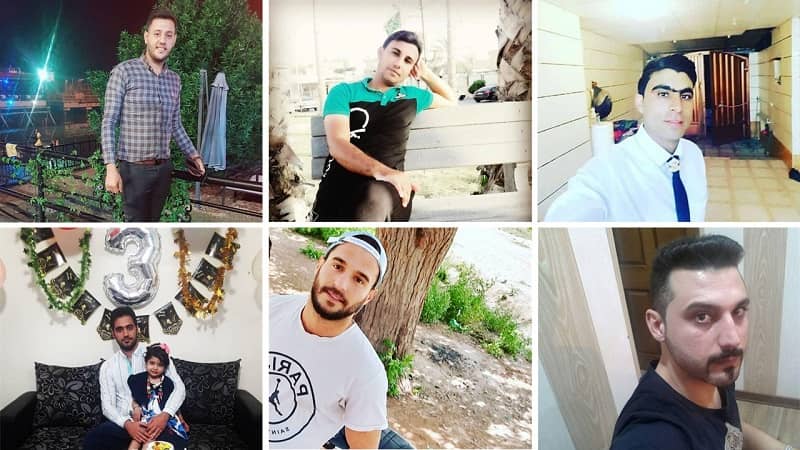 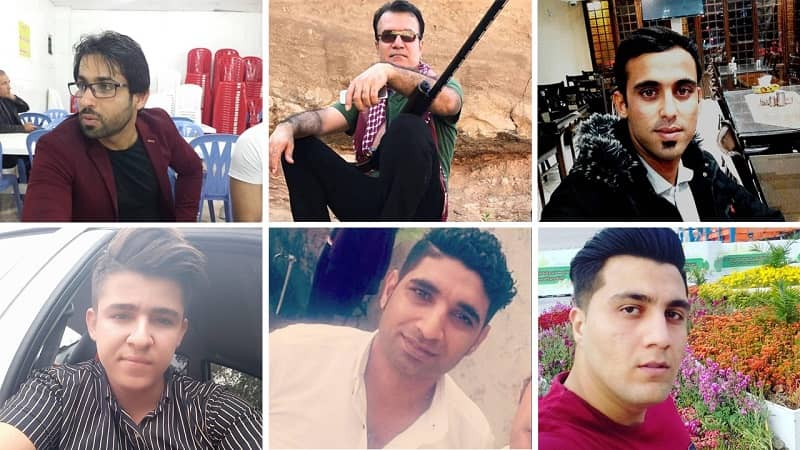 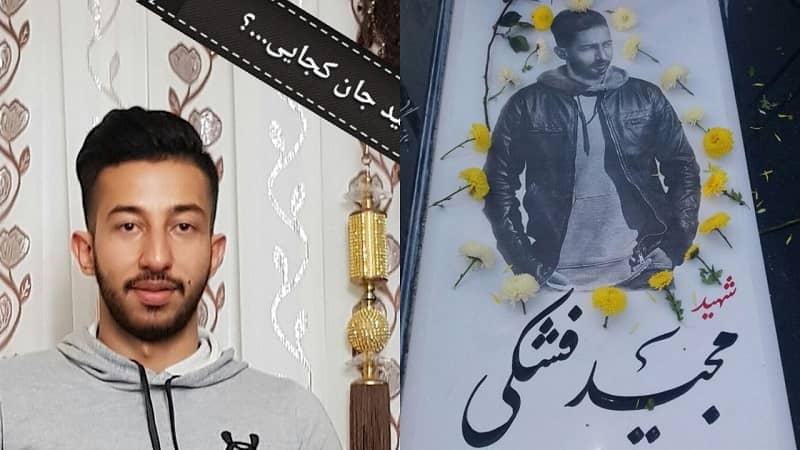 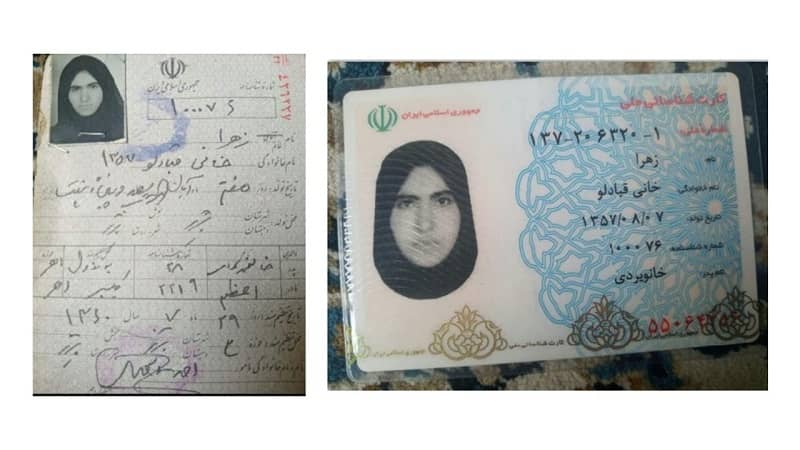 Iran: The Seventh Day of Nationwide Uprising in More Than 100 Cities, 30 Provinces