Torching the mullahs’ regime’s symbols and writing anti-government slogans on the walls as well as putting up posters of the People’s Mojahedin Organization of Iran (PMOI) founders and Resistance’s leaders continued during the past three weeks in 75 cities across Iran by the defiant youths. 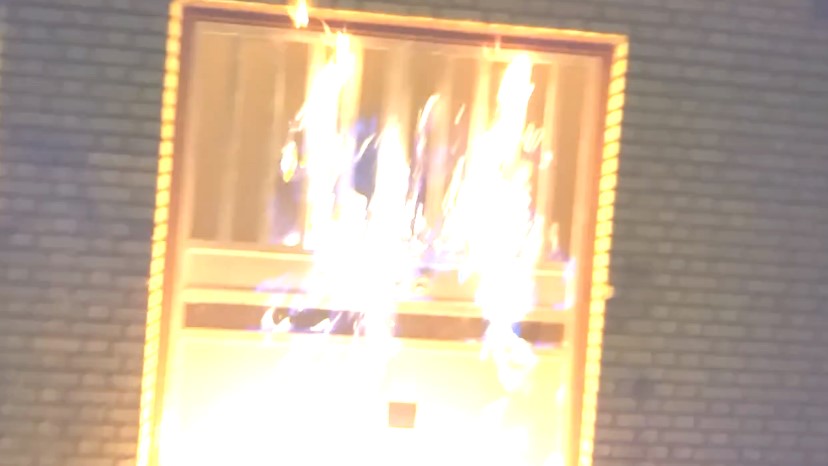 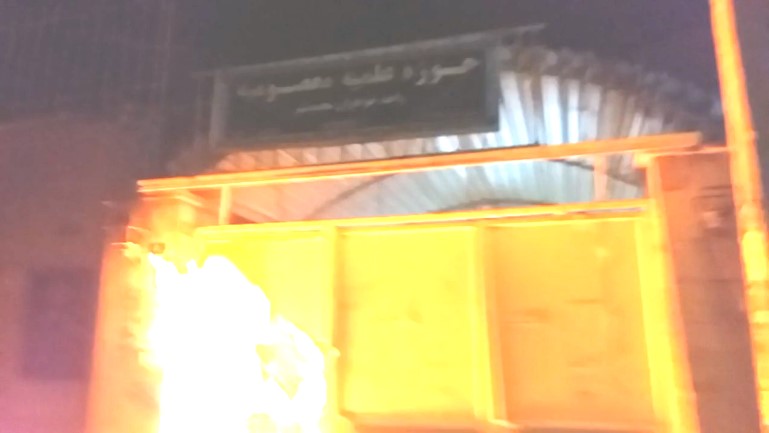 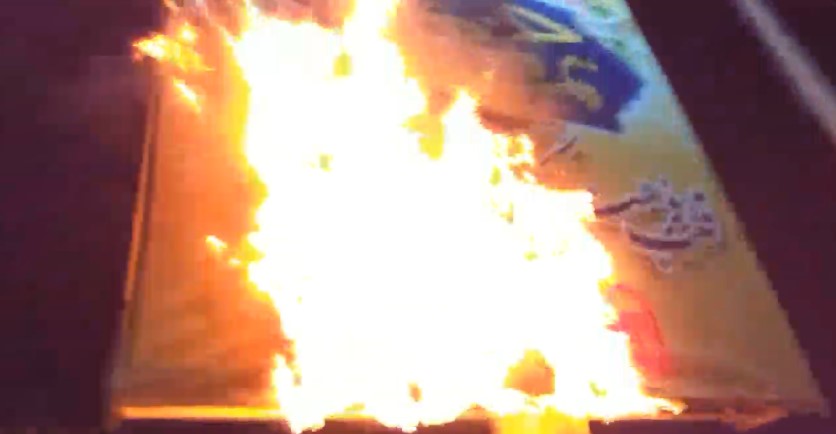 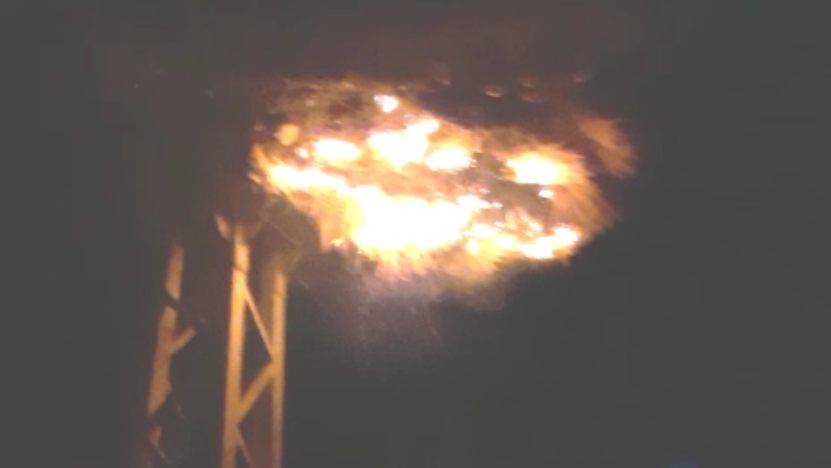 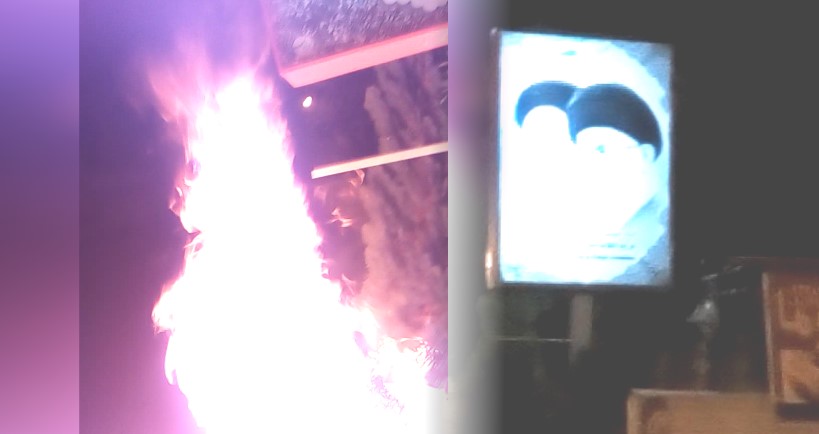 Roudsar- Billboard of Khomeini and Khamenei 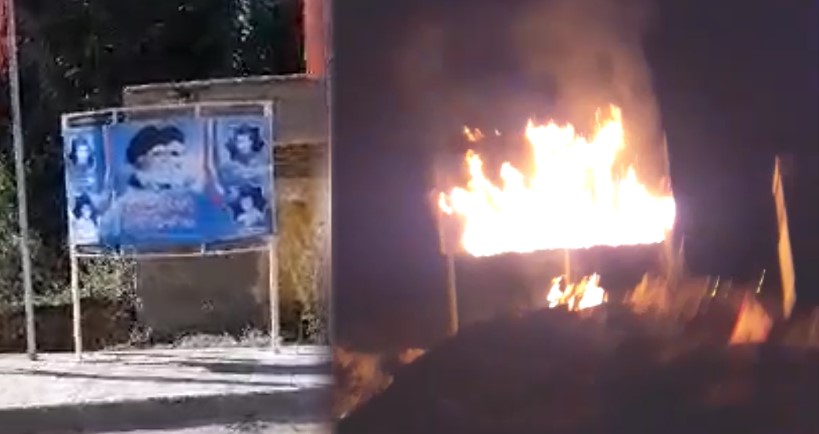 Makoo – A billboard of Khomeini 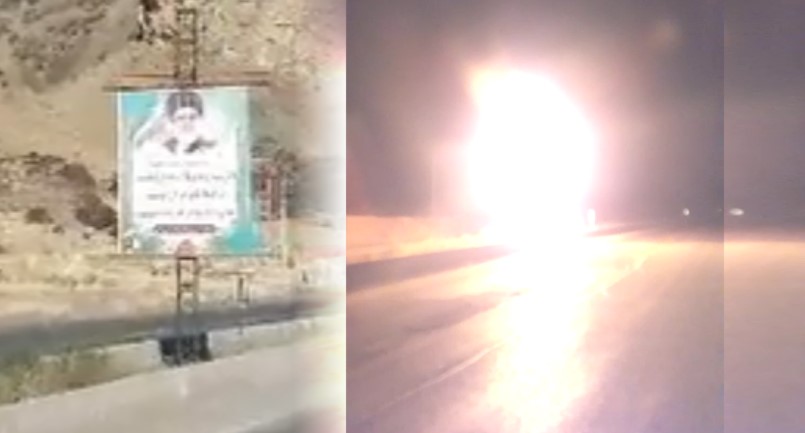