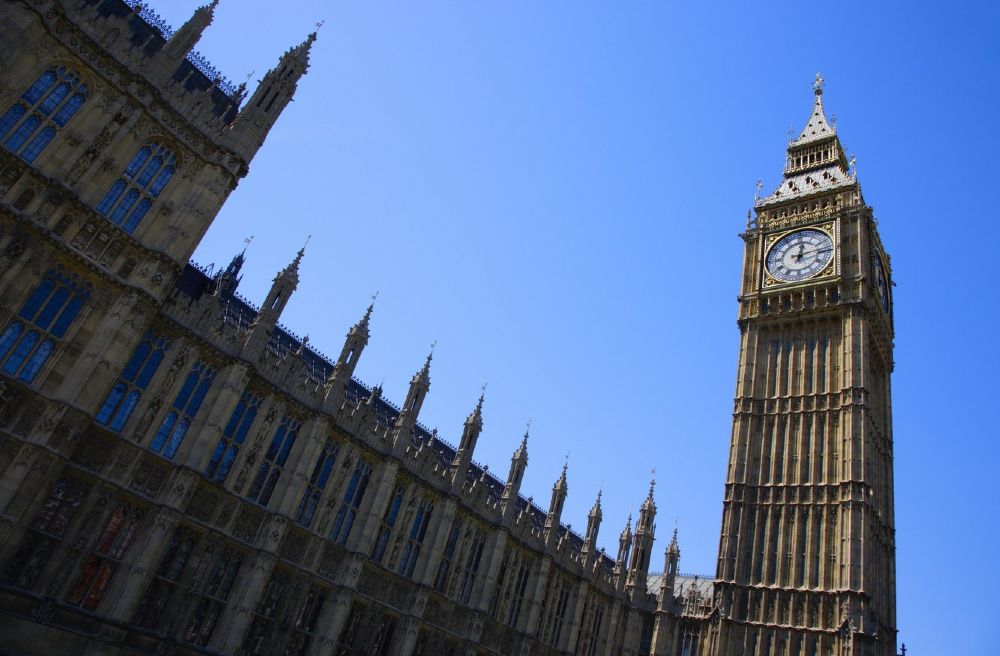 An Early Day Motion on Iran at the United Kingdom Parliament by cross-party MPs has raised attention in Parliament and among British Ministers and political and news circles.

The British MPs also emphasize the destructive, terrorist role of the IRGC and the mullahs’ notorious Ministry of Intelligence and Security (MOIS). They refer to these groups’ ominous record of destructive and deadly operations, export of terrorism on a mass scale, murder of foreign nationals and assassination of Iranian dissidents, especially members of the People’s Mojahedin Organization of Iran (PMOI, Mujahedin-e Khalq or MEK) and the National Council of Resistance of Iran (NCRI).

In particular, the MPs point to the Iranian regime’s foiled bomb plot against the NCRI’s annual “Free Iran” grand gathering at Villepinte, near Paris, on June 2018. That annual gathering was held in support of the 10-point plan of NCRI President-elect Mrs. Maryam Rajavi to establish freedom in Iran. The MPs urge the UK government to blacklist the IRGC and the entirety of the MOIS, adding that this action is indeed in the interest of the Iranian people, the United Kingdom, and the international community.

Bob Blackman MP, the primary sponsor of EDM 2333, has strongly supported the role of the MEK and the NCRI in increasing protests inside Iran. In a statement, he said: “The IRGC and MOIS stand at the center of regime’s domestic crackdown and efforts to create an international crisis with increased aggression in the region and terrorism in Europe as the popular protests across Iran that began last year are undermining the theocracy’s survival.”

“The UK should, therefore, proscribe the whole of IRGC and Iran’s Intelligence Ministry as a foreign terrorist organization, a call which is backed by cross-party MPs in the House of Commons who supported the EDM 2333,” he added.

Sir David Amess MP, co-chair of the British Committee for Iran Freedom (BCFIF), which enjoys cross-party support in both Houses of Parliament, said: “The EDM, which many of my cross-party colleagues in the House of Commons and I supported, backs the call by NCRI President-elect Mrs. Maryam Rajavi for the designation of IRGC and MOIS as terrorist entities and calls on the Government to proscribe these repressive organs as foreign terrorist organizations in their entirety.”

It is time for the UK government and the European Union to hear the voice of Britain’s MPs and the Iranian people and to act firmly and swiftly to blacklist the IRGC and MOIS as terrorist groups and impose sanctions on them.

The complicity and aggressive actions of the IRGC and MOIS in taking dual citizen Nazanin Zaghari-Radcliff as a hostage to blackmail the UK, and the seizing of a British oil tanker in international waters, more than ever proves the correctness of the MPs’ position.

The only right and effective policy vis-à-vis this rogue and extortionist regime is firmness, such as imposing immediate sanctions and supporting the Iranian people’s uprising and their organized Resistance.