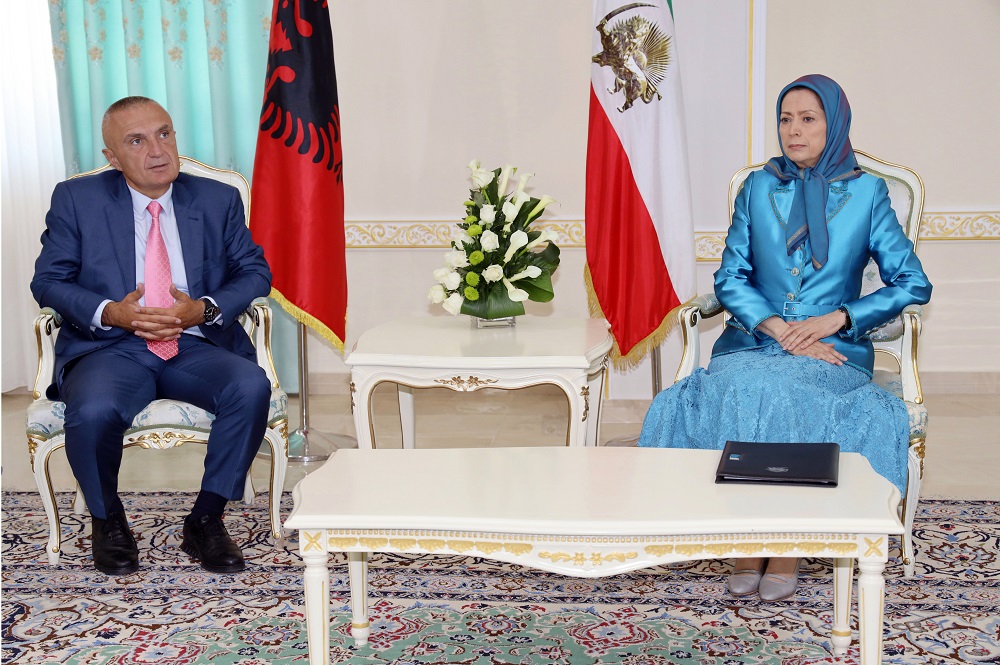 On Friday September 13, 2019 midday his Excellency Ilir Meta, the President of the Republic of Albania, visited Ashraf 3, home to members of the People’s Mojahedin Organization of Iran (PMOI/MEK) in Albania.

The NCRI’s President-elect underscored that the religious dictatorship ruling Iran cannot be reformed. Appeasing it in the hopes of changing its behavior only encourages more terrorism and fundamentalism. As this regime’s behavior cannot be changed, regime change by the Iranian people and the Iranian Resistance is an imperative for regional and international peace and stability.

President Meta signed the guest book in memoriam of the Iranian Resistance’s martyrs’ at the exhibition with the following words: “It was an extraordinary experience for me to become acquainted with the unimaginable sacrifices for freedom and social justice of this movement… We will be proud that we did our best for you to enjoy freedom. Until then, this will be your home…

Secretariat of the National Council of Resistance of Iran
September 13, 2019 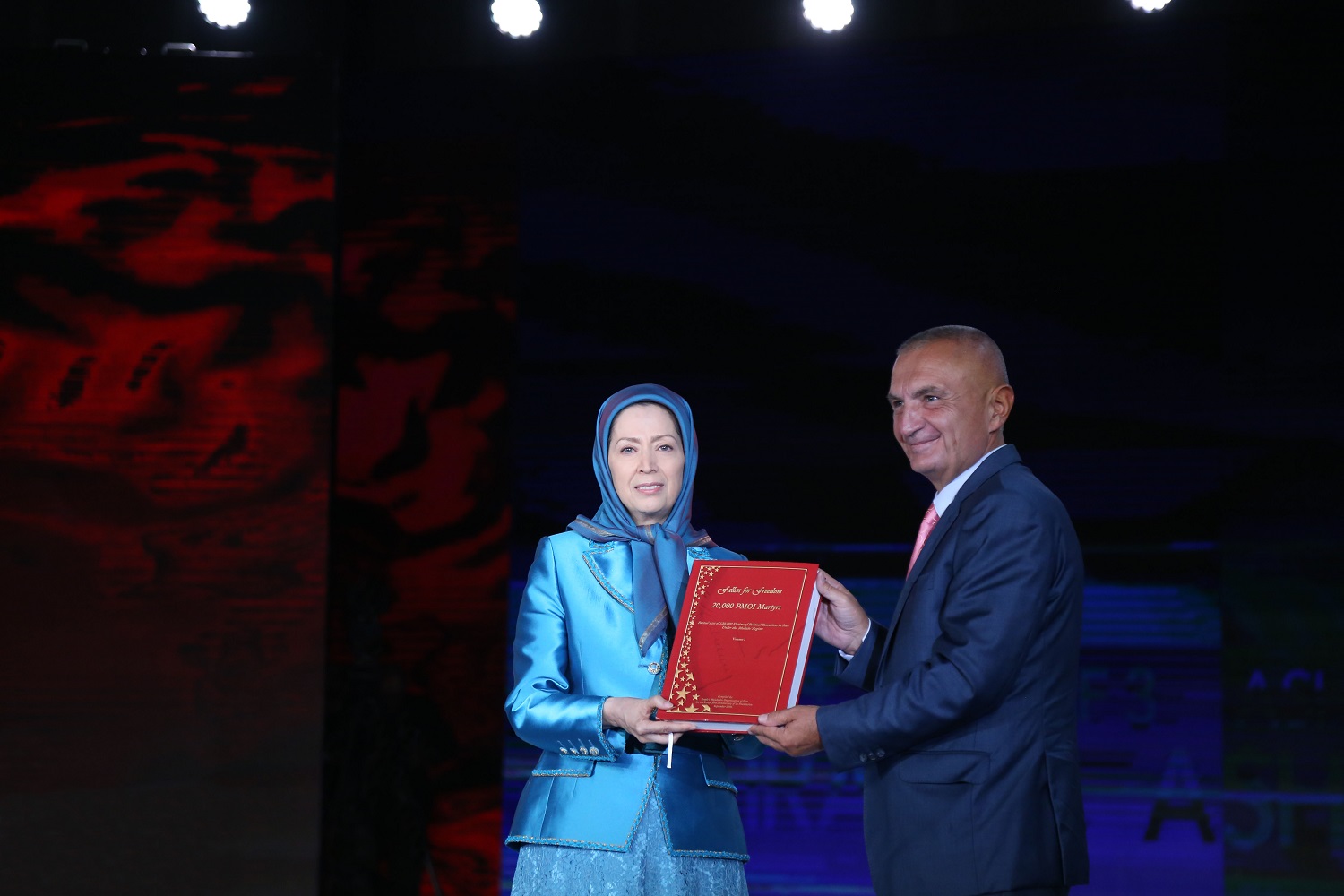 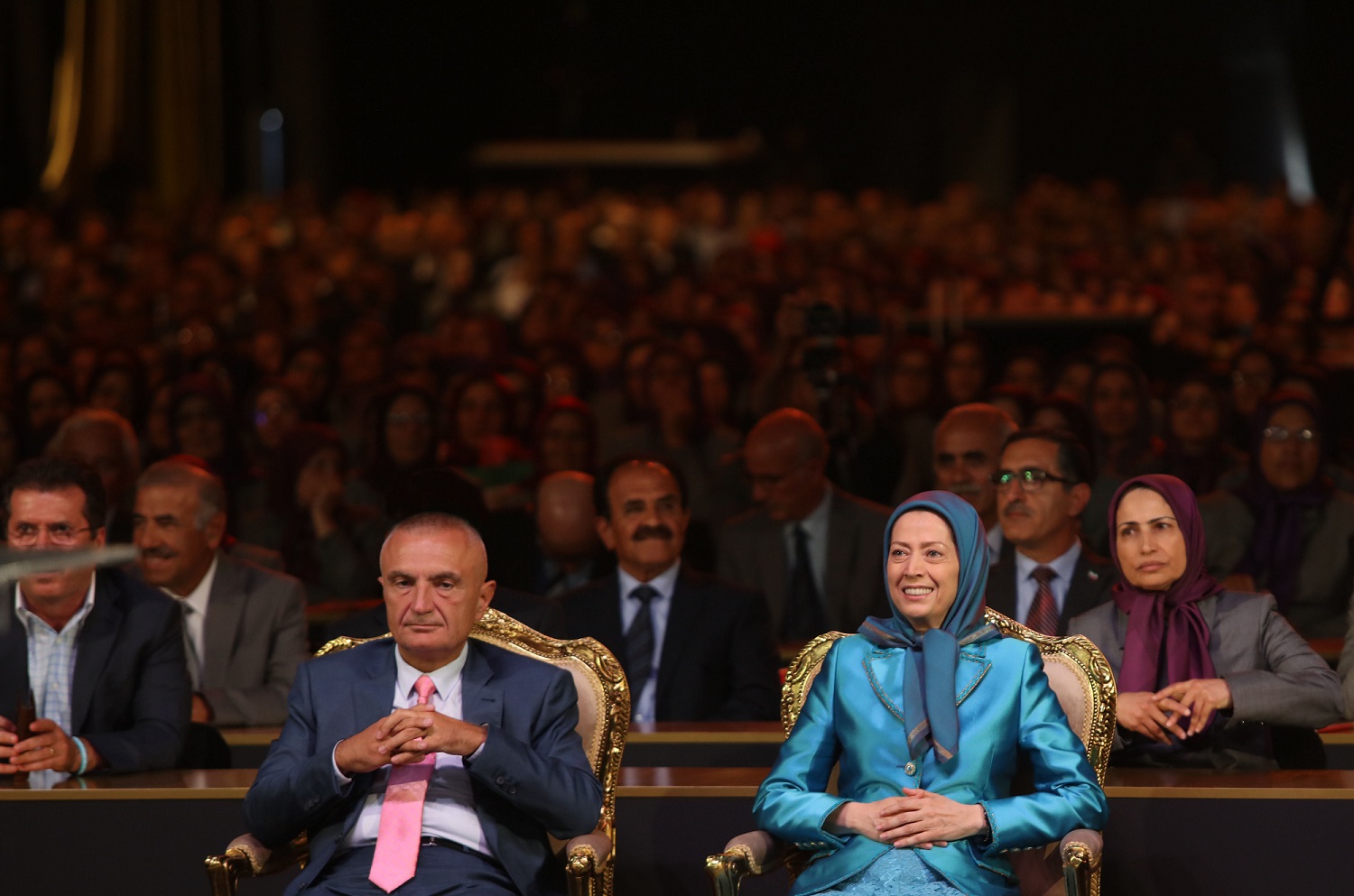