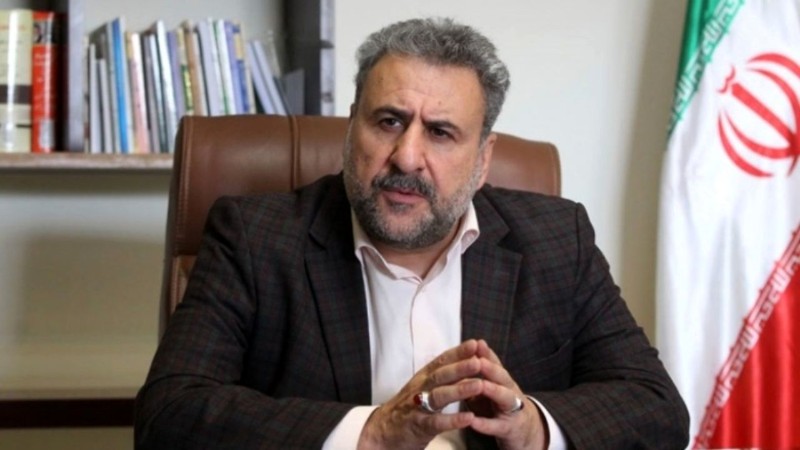 A senior lawmaker of the Iranian regime has called for the regime’s military to seize Canadian vessels in the Persian Gulf.

Falahatpisheh told the state-run ICANA news agency on Sunday, September 16, 2019, that the regime should confiscate Canadian assets inside Iran. He added: “We must seize vessels carrying goods and products to Canada, and this must happen urgently.”

The Canadian Supreme Court ruling was made on August 7, 2019. Two buildings owned by Iran’s regime in Ottawa and Toronto – the Iranian Cultural Center and the Center for Iranian Studies – have since been sold for about $28 million, and the proceeds were distributed among victims of the regime’s terrorism. The victims were also awarded a share of some $2.6 million seized from the Iranian regime’s bank accounts.

“An official list of Canadian assets and properties inside Iran should be prepared,” Falahatpisheh said.

Iran’s regime unlawfully seized the British oil tanker Stena Impero on July 19, 2019, shortly after the U.K. detained a vessel in Gibraltar that was allegedly carrying Iranian crude to Syria in violation of European Union sanctions. Last month, Gibraltar released that ship, which has been renamed the Adrian Darya 1. Gibraltar and the U.K. have since accused the vessel of delivering its cargo to Syria.

The regime’s terrorist Islamic Revolutionary Guards Corps (IRGC) has also carried out a string of terrorist attacks on other oil tankers in international waters in the Strait of Hormuz over the summer.

The Justice for Victims of Terrorism Act was passed in Canada in 2012 and allowed for non-diplomatic properties of governments accused of sponsoring terrorism to be seized in favor of victims’ families. Plaintiffs won their case against Iran’s regime in Ontario. Tehran lost its appeal at the higher court, allowing the properties to be sold.