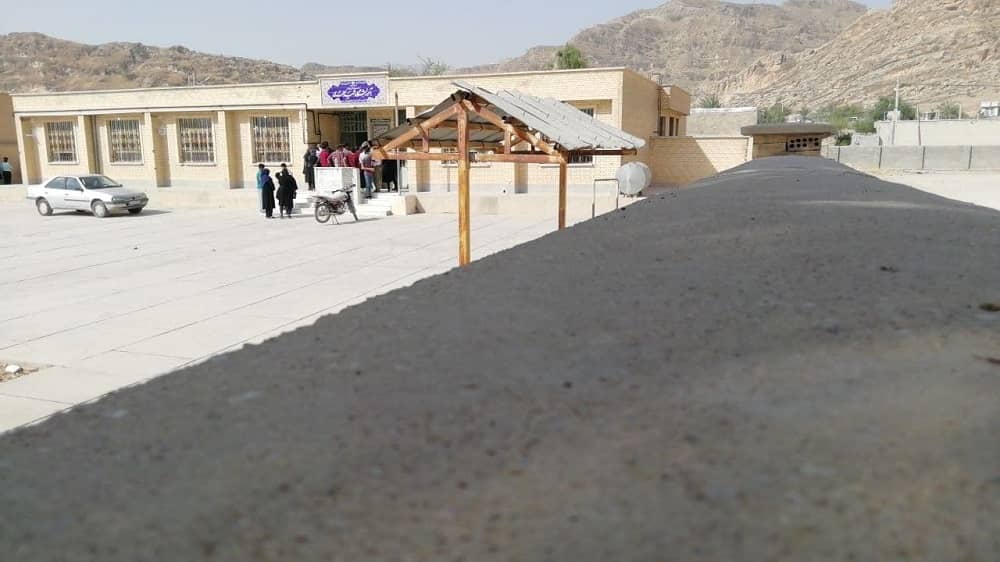 Reports by the People’s Mojahedin Organization of Iran (PMOI/MEK) from thousands of polling stations in Tehran and various cities across Iran indicate a widespread boycott of the sham election by the people.

Repressive forces are busy intimidating the public to create an atmosphere of fear and to prevent any filming of polling stations. Anyone filming in Tehran risks arrest. The State Security Force, paramilitary Basij, and plainclothes police are heavily present in and around Enghelab Avenue, the Ministry of Interior, and the airport. Units of the IRGC, Basij, and Special Forces deployed to a disaffected suburb of Tehran, Eslamshahr, during the night and early this morning, establishing checkpoints in the city’s various squares.

The deputy commander of Gilan Province’s State Security Force (SSF) yesterday announced the arrest of 27 citizens on dubious charges of “undermining the integrity of the election.” The state-run ISNA news agency also announced repressive actions aimed at closing businesses, with the closure of at least 155 business units, warnings to 5,073 businesses, orders to close for 1,073 businesses, and warning to 1,371 businesses in Gilan Province alone.

In Tabriz, a high security environment has been created since early morning.  The repressive SSF and the paramilitary Basij force, have been heavily reinforced on the sham election day by the IRGC who has deployed the Mohammad Rasoul-allah corps to Tehran, and the Seyedol Shohada corps to provincial centers. These two military formations are under the command of the Tharallah headquarters and the IRGC Intelligence Organization.