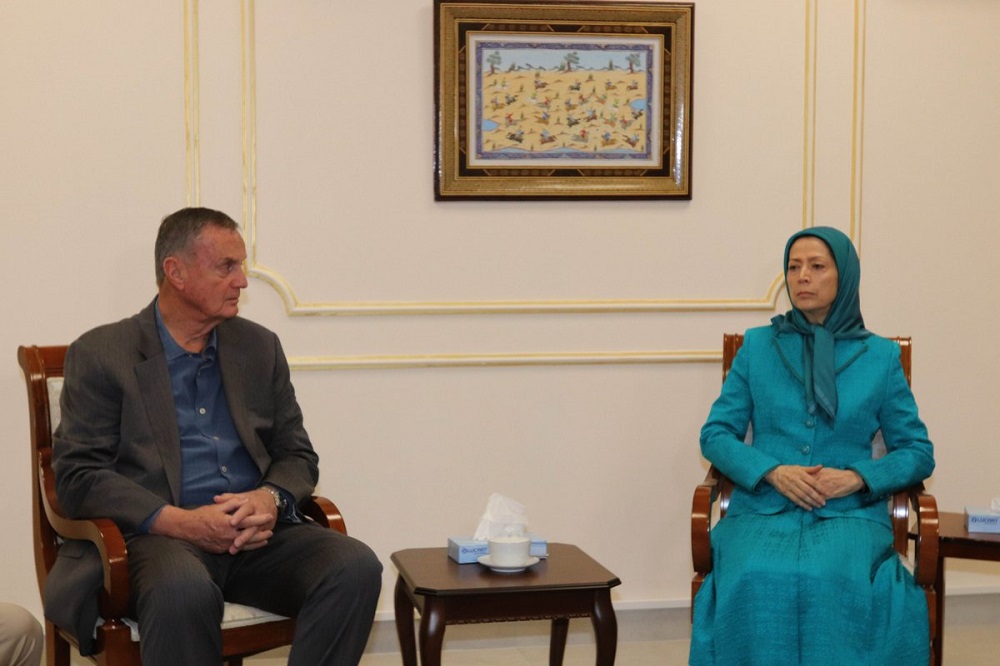 Welcoming General Jones, Mrs. Rajavi referred to the Iranian people’s three-day nationwide uprising, underscoring that the ground is shaking under the mullahs’ feet. The Iranian people and youth are resisting the mullahs’ suppression., she said, adding that the regime is mistaken to think that it can stop the uprising through killings and arrests. The Iranian people and Resistance have pledged to overthrow this regime and establish peace, democracy and people’s sovereignty in Iran. Under such circumstances, the international community, especially the United States, must support the rightful demands of the Iranian people to overthrow this regime and establish freedom and democracy in Iran. 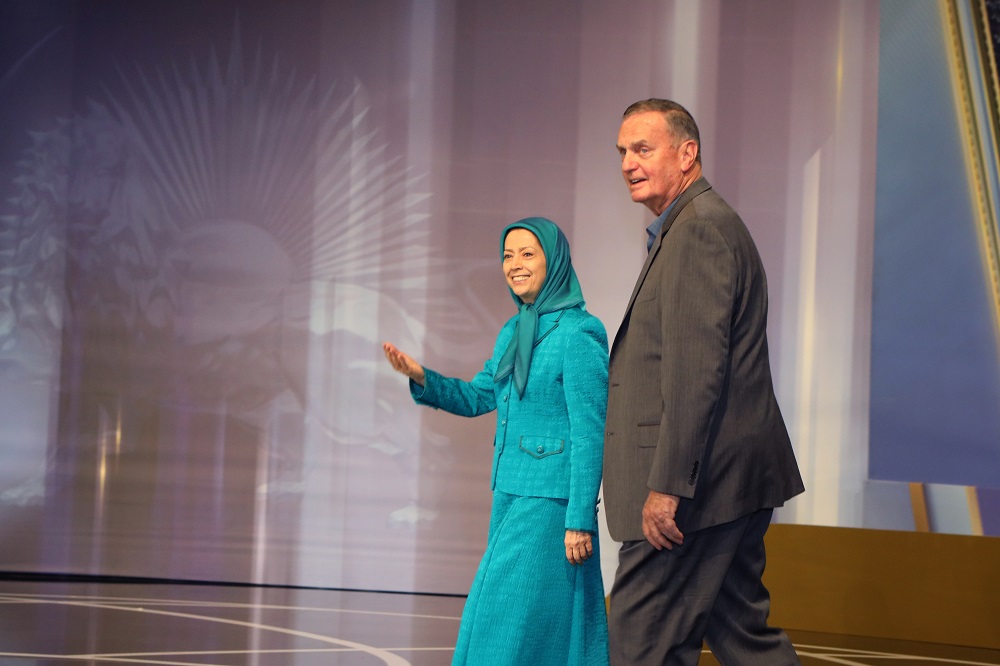 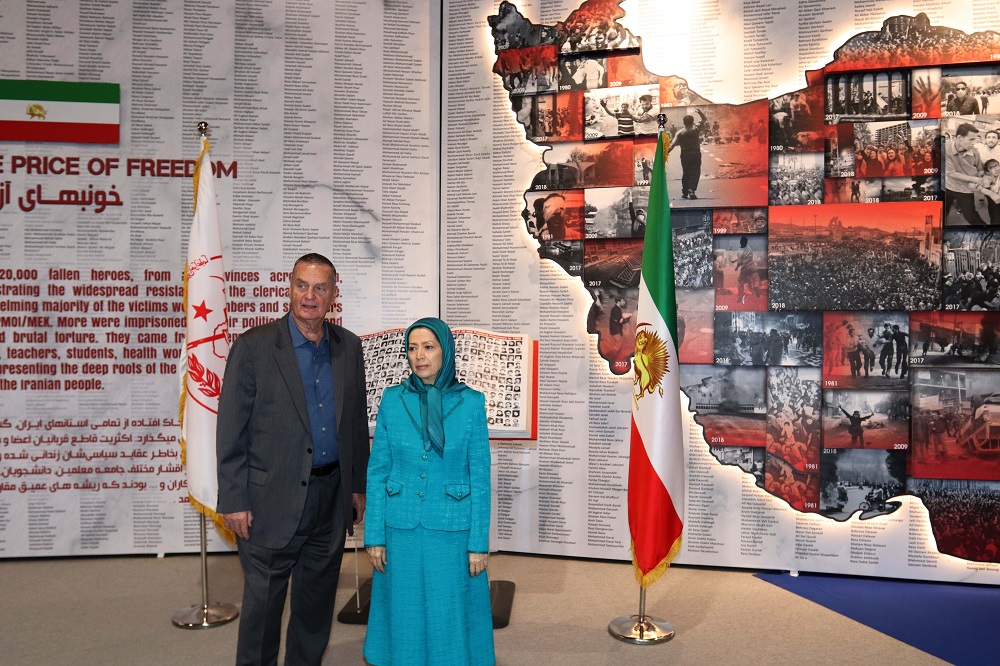 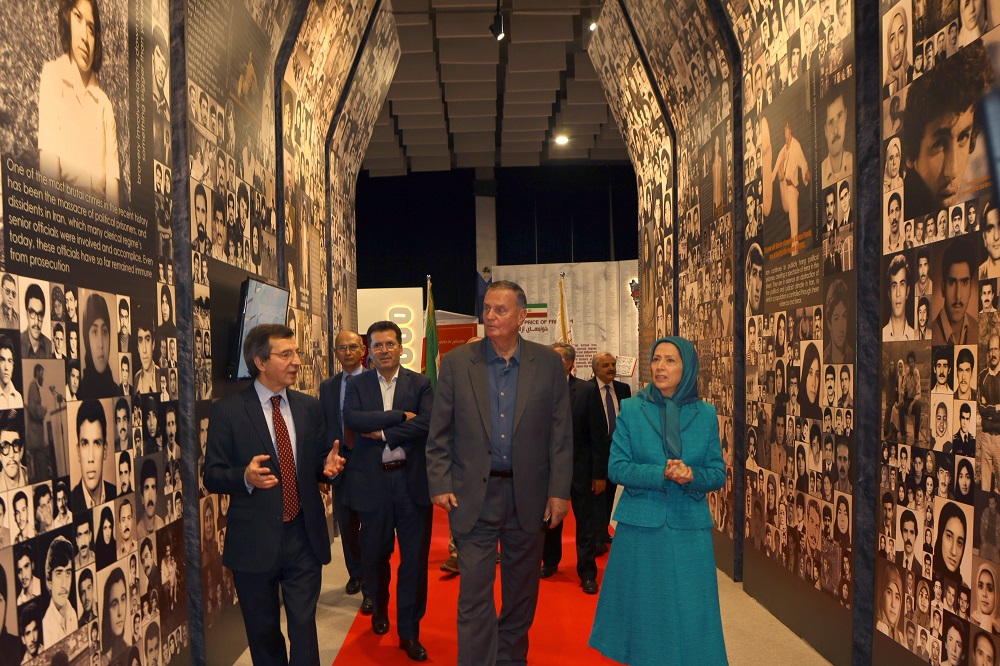