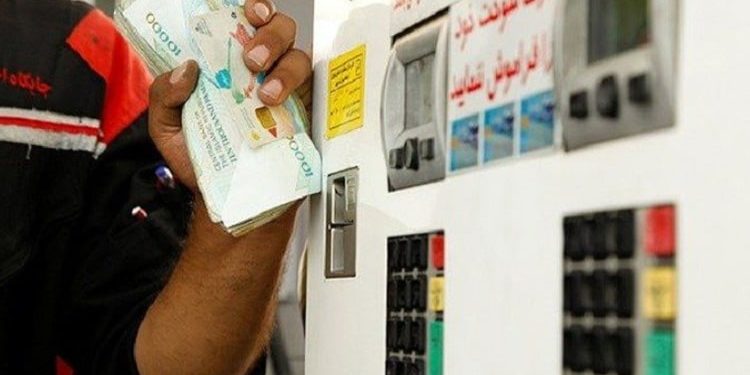 Hail to the brave people of Mashhad, Shiraz, Karaj, Sirjan, Ahvaz & other cities in Khuzestan who have risen to protest the gasoline price hike by the corrupt and criminal mullahs, & are chanting death to dictator & Rouhani. I urge the youths to help the protesters.