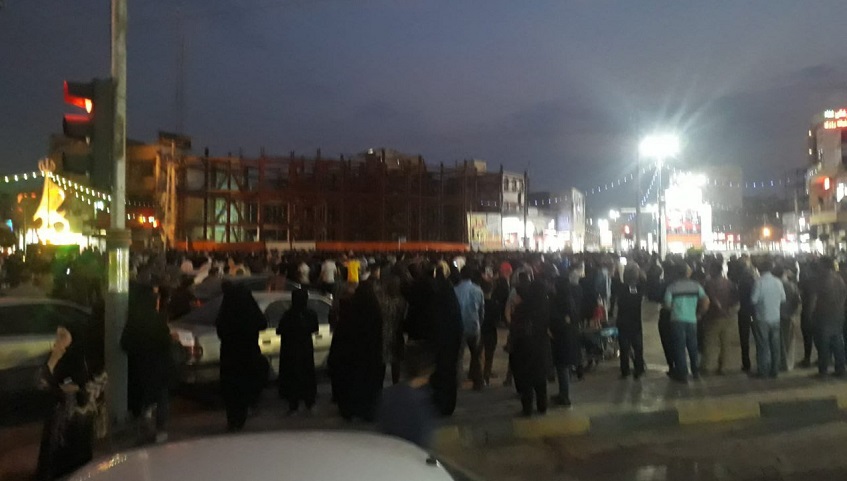 — NCRI-FAC (@iran_policy) & in other provinces to join the ranks of the protesters. This is the only way to get rid of high prices, poverty, inflation & calamities the mullahs’ regime has inflicted on the Iranian people.

Mrs. Maryam Rajavi, the President-elect of the National Council of Resistance of Iran (NCRI), hailed the brave people of Mashhad, Shiraz, Karaj, Sirjan, Ahvaz, and other cities for rising up against the mullahs’ corrupt and criminal regime. She urged all the young people to rise in support of the protesters.