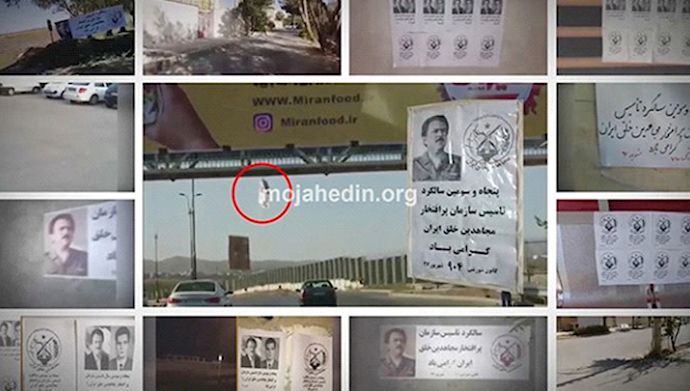 The Middle East is a region of constant turmoil due to the Regime Accountable for 1988 Massacre, Other Human Rights Abuses – Amnesty International

The same court sentenced three other prisoners, Mohammad Hossein Ghassempour (Abdullah’s brother), Alireza Habibian (Ghassempour’s relative) and Akbar Dalir to five and a half years in prison on similar charges.

These remarks and reports lead to the conclusion that MEK resistance units have evolved into a significant dilemma for the mullahs. This network of resistance units is transforming into the most important force for the Iranian people’s new revolution.

Resistance Units have an imperative role as a beacon of hope against the regime’s campaign of crackdown and oppression.

With conditions ripe inside Iran and abroad, as witnessed recently in Iraq and Lebanon, the MEK is guiding its “resistance units” strategy using these newly-formed organized teams and establishing a growing network of dissidents who are now directly standing up to the fundamentalist theocracy. These are indigenous forces that should be supported.

The MEK resistance units are injecting new life in the Iranian society and guiding protesters in the streets. A new uprising mirroring those of 2009 and 2017 is taking shape. A new democratic Iran is emerging and the West must support its rebirth.

Previous articleIRAN: Protests against gasoline price hikes – No. 2
Next articleEurope Must Open a New Chapter on Iran – Former EU Lawmaker