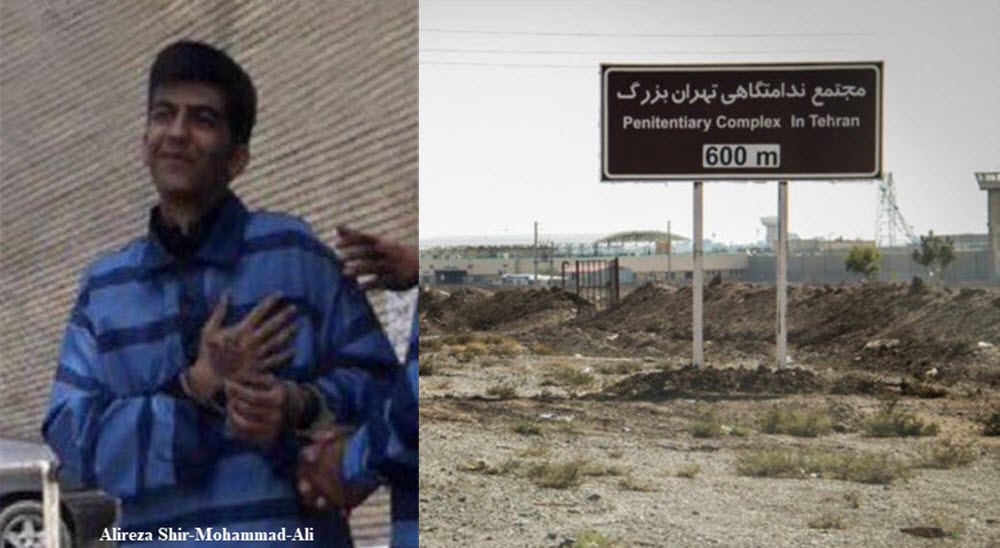 Maryam Rajavi: The Need for an International Delegation to Visit Iran’s Prisons and Political Prisoners

Two of the regime’s mercenaries attacking him were among dangerous criminals. Alireza Shir Mohammad Ali, a resident of Tehran’s Nazi Abad district, was arrested mid-July of last year and sentenced to eight years in prison with ridiculous charges such as insulting Khomeini and Khamenei and propaganda against the regime.

He went on hunger strike from March 14 to April 16, 2019, in protest to the lack of separation of political prisoners from ordinary and dangerous criminals and insecurity, and in protest of the dire health and living conditions of the prison.

The death of Alireza Shir Mohammad Ali doubles the urgency of the international community’s attention to the dire situation of prisons and political prisoners in Iran. The Iranian Resistance calls for the condemnation of the crimes of the clerical regime against the political prisoners by the United Nations Security Council and the Member States, the European Union, the United Nations Human Rights Council and the High Commissioner for Human Rights, and relevant rapporteurs and other international human rights organizations, and once again insists on the call of Maryam Rajavi, on the establishment of an international delegation to visit prisons and political prisoners in Iran.

Secretariat of the National Council of Resistance of Iran
June 11, 2019