In Another Juvenile Execution, Mohammad Hassan Rezaiee, 16 When Arrested, Was Hanged After 13 Years in Prison 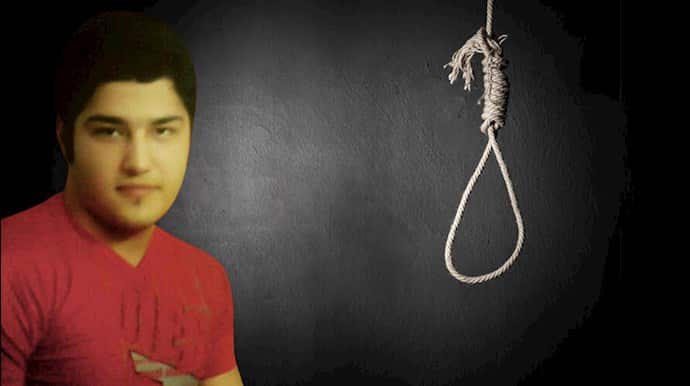 On Thursday morning, December 31, 2020, the clerical regime hanged Mohammad Hassan Rezaiee in Rasht Prison. Rezaiee was 16 years old at the time of his arrest and the alleged crime. He had served more than 13 years in prison. After being arrested in 2007, Rezaiee, under torture and pressure, including long solitary confinement, was forced to confess. During his trial in 2008, he said that his confessions had been made under torture.

This criminal execution, a clear violation of the International Covenant on Civil and Political Rights and the Convention on the Rights of the Child, came despite protests from human rights organizations, and once again demonstrated that religious fascism in Iran will not last a day without torture and execution.

The Iranian Resistance strongly condemns this execution and urges the United Nations Secretary-General, UN Human Rights Council, UN High Commissioner for Human Rights, and human rights organizations, as well as the European Union and its member states, to take immediate action to save the lives of prisoners, especially juveniles, and to stand up to the torture, execution, and the continuing violations of international laws and conventions by the Iranian regime. The formation of an international commission of inquiry to visit Iranian prisons to meet with prisoners is particularly necessary. The case of gross and persistent human rights violations in Iran must be referred to the UN Security Council and the regime’s leaders must be brought to justice for four decades of crimes against humanity.

Secretariat of the National Council of Resistance of Iran (NCRI)
December 31, 2020