Coronavirus Disaster in Iran – the Staggering Number of Victims in 478 Cities Exceeds 194,400 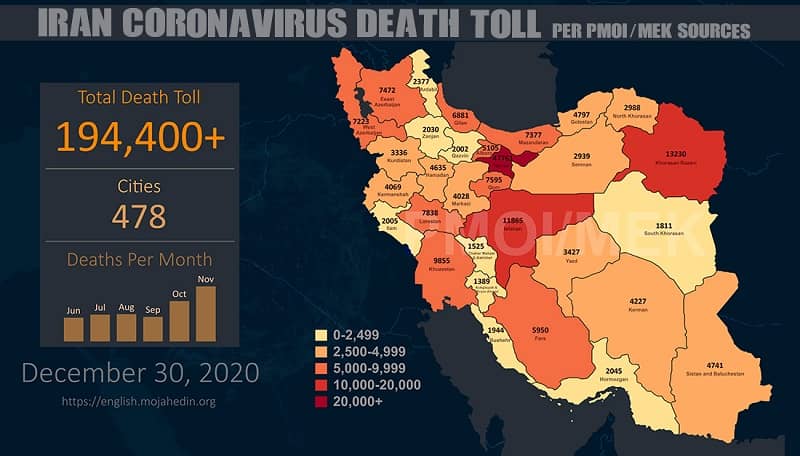 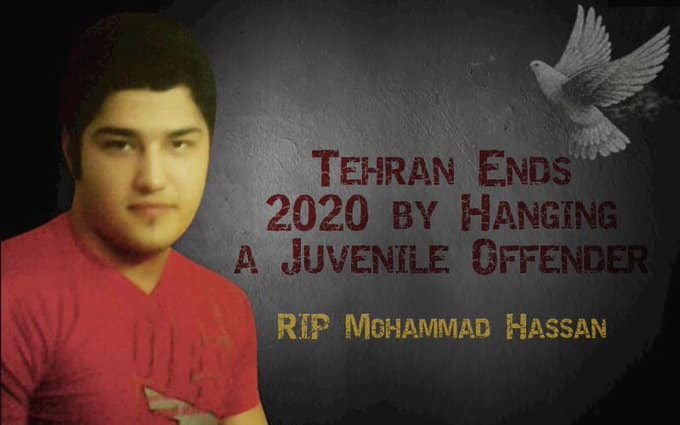 At dawn on Thursday, December 31, 2020, the Iranian regime committed another crime by hanging a juvenile offender. Authorities executed Mohammad Hassan Rezaei at the Lakan Prison in the city of Rasht, Gilan province in the north of Iran.

Mohammad Mohaddessin, the Chairman of Foreign Affairs Committee of the National Council of Resistance of Iran condemned the execution of Mohammad Hassan Rezaiee and urged for an urgent call for saving lives of death row inmates in Iran, especially juveniles. He demanded prosecuting of the regime’s officials.

Execution of Mohammad Hassan Rezaie, arrested at the age of 16, after 13 years in jail shows the appalling nature of #Iran’s regime. #Urgent call for saving lives of death row inmates in Iran—especially juveniles—and prosecuting regime officials.https://t.co/lJzxfReoOt

Early this morning in Iran, Mohammad Hassan Rezaiee was executed for an offence he allegedly committed when he was 16 years old…. UN High Commissioner for Human Rights Michelle Bachelet strongly condemns the killing of Mohammad Hassan Rezaiee. We are also dismayed that this execution took place despite interventions and engagement by the UN Human Rights Office with the Government of Iran on this issue.

Peter Stano, the lead spokesperson for the external affairs of the EU, wrote in a Twitter message that the EU condemns strongly the execution of the Iranian prisoner Mohammad Hassan Rezaiee. Death penalty for juvenile offenders goes against Iran’s international obligations. Capital punishment is inhuman and should be abolished. The EU calls on Iran to refrain from executions and abolish the death penalty.

Public statement by Amnesty International – Iran: Execution of young man arrested as a child an abhorrent violation of right to life

The Iranian authorities’ execution of a young man on 31 December 2020, following a grossly unfair trial for a crime that took place when he was just 16 years old, has once again demonstrated their unrelenting assault on children’s rights and utter disregard for the rules of juvenile justice and the right to life.

PUBLIC STATEMENT: This morning, the Iranian authorities’ executed a young man after a grossly unfair trial in which forced "confessions" obtained under torture were used to convict him, showing once again their unrelenting assault on children’s rights. https://t.co/zOoOBuDeb2

Iran Sentences 9 Baha’is to Prison for proselytizing their religion 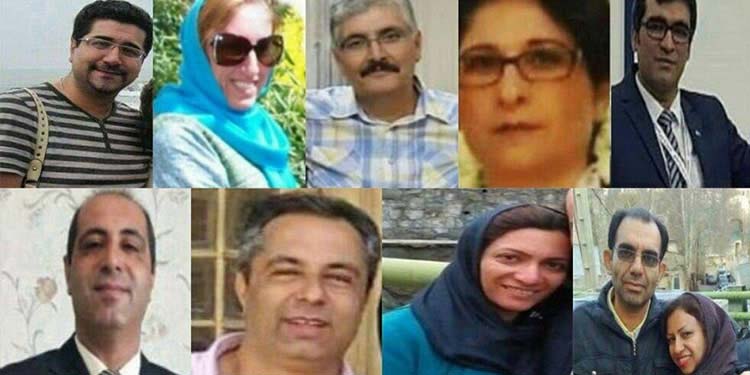 An appeals court in Iran has sentenced eight Baha’i citizens to a total of nine years in prison for being members of their religious minority.

According to the verdict issued by the Branch 36 of Tehran’s Appeals Court presided over by Judge Seyed Ahmad Zargar, the Baha’i citizens Houman Khoshnam, Elham Salmanzadeh, Payam Sha’bani, Kianoush Salmanzadeh, Soruosh Agahi, Parvan Ma’navi, Jamileh Pakrou, Peyman Ma’navi and Neda Shabani were each sentenced to one year in prison for “propaganda against the state through proselytizing Baha’ism.” 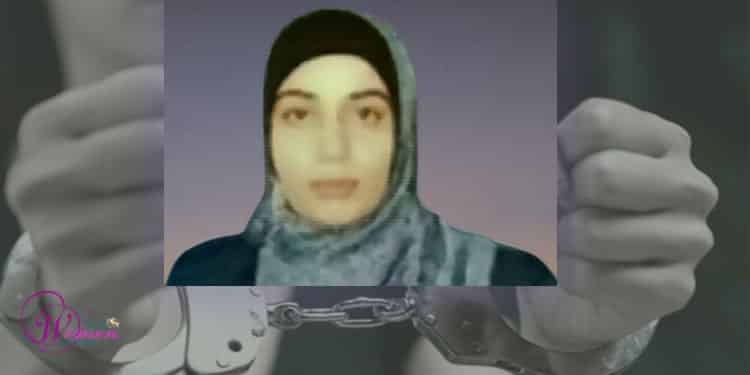 Cultural activist Sahba Hemadi also known as Lamya was taken to the Sepidar Prison of Ahvaz on December 31, 2020, one day after the Revolutionary Court of Ahvaz sentenced her to 7 years in prison. She is accused of “armed insurgency and acting against national security.”

Sahba Hemadi was under the most cruel physical and psychological tortures while in detention for two years.

Previous article
In Another Juvenile Execution, Mohammad Hassan Rezaiee, 16 When Arrested, Was Hanged After 13 Years in Prison
Next article
Iran: Significant Political Events of 2020