Iran: 12 Executions Last Week and a Large Number of Prisoners on Death Row 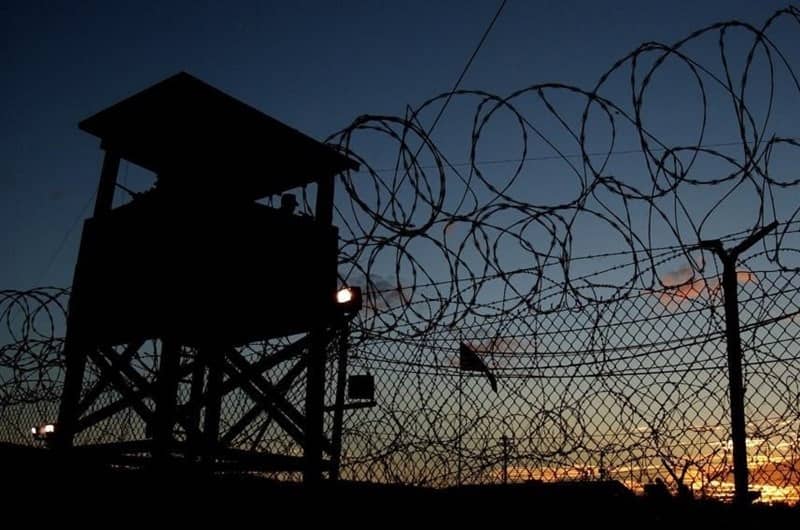 These are just some of the death sentences that have been made public. Many prisoners are secretly executed. Many more prisoners are on death row.

On Wednesday, December 16, the Iranian regime was condemned for the 67th time in the UN General Assembly for egregious and systematic violations of human rights in Iran, including extrajudicial executions and enforced disappearances.

The Iranian Resistance urges the United Nations Secretary-General, the UN High Commissioner for Human Rights, the Human Rights Council, and relevant UN rapporteurs, as well as international human rights organizations to take urgent action to stop torture and executions in Iran and to refer the dossier of brutal and systematic human rights violations in Iran to the UN Security Council. The Iranian Resistance emphasizes the need to form an international commission of inquiry to visit Iranian prisons and meet with prisoners.

Secretariat of the National Council of Resistance of Iran (NCRI)
December 22, 2020

Previous article
Iran: Khamenei Sheds Crocodile Tear for Nurses, but Refuses To Use His Financial Empire To Help Them
Next article
Iran: Clerical Regime’s Centers of Repression and Plunder in Mashhad, Khorramabad and Darrod Targeted