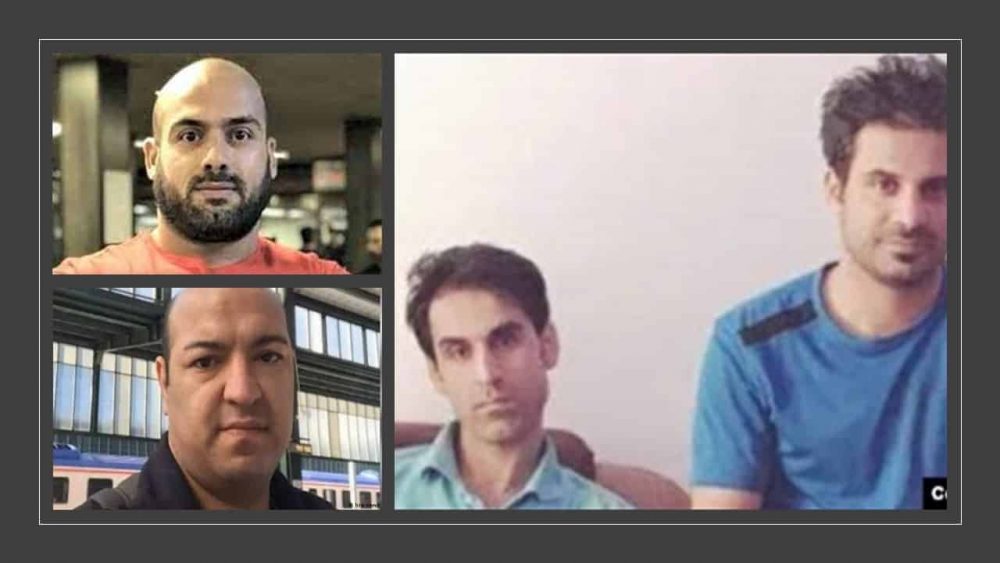 On Sunday, June 6, 2021, the political prisoner Sasan Niknafas, 36, died in the Greater Tehran Prison due to a lack of medical care and preventing his transfer to the hospital. He was sentenced to eight years in prison by the notorious judge, Abolqasem Salavati, in January 2020 and suffered from diabetes, epilepsy, and depression.

On the other hand, to force them to confess, Vahid and Habib Afkari (Brothers of Navid Afkari), who have been in Adel-Abad Prison since 2018, have been transferred to solitary confinement since September 2020, and are living in inhumane conditions. Navid Afkari, the wrestling champion, the younger brother of this family, was executed in September 2020 for participating in the protests in Shiraz.

Meanwhile, political prisoner Khaled Pirzadeh, a national bodybuilding champion who has been in prison since June 2019 on charges of “insulting Khamenei,” has gone on a hunger strike for the third time in the Greater Tehran prison since May 31, 2021. He has undergone leg surgery and has been beaten many times by prison guards.

Mrs. Maryam Rajavi, the President-elect of the National Council of Resistance of Iran (NCRI), once again urged the Secretary-General of the United Nations, the UN High Commissioner and the UN Human Rights Council, as well as the relevant UN reporters and all international human rights organizations to take urgent action to save the lives of political prisoners and called for an international delegation to visit regime prisons and meet with prisoners, especially political prisoners. The dossier of the horrific and systematic violations of human rights in Iran must be referred to the UN Security Council, and the leaders of the mullahs’ regime must be brought to justice for four decades of crimes against humanity.

Previous articleExpatriates Planning Rally To Follow up on Boycott of Iran’s Presidential Election
Next articleIran: Coronavirus Takes the Lives of 308,600