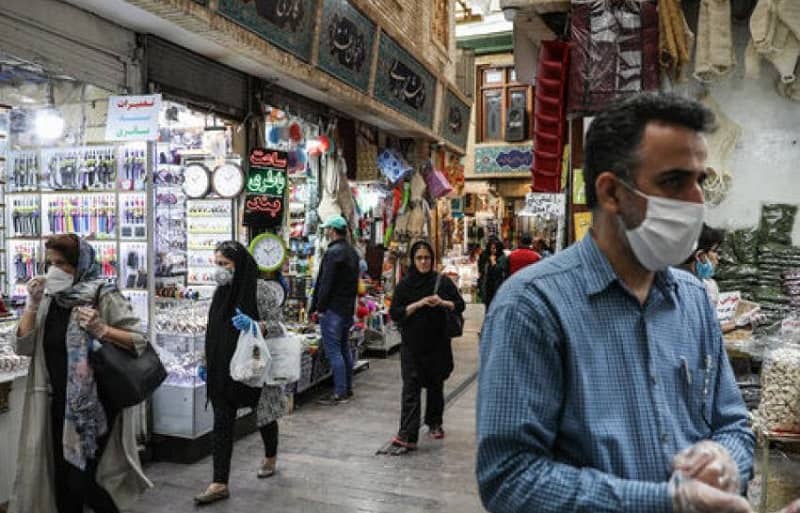 Secretariat of the National Council of Resistance of Iran (NCRI)
January 13, 2021 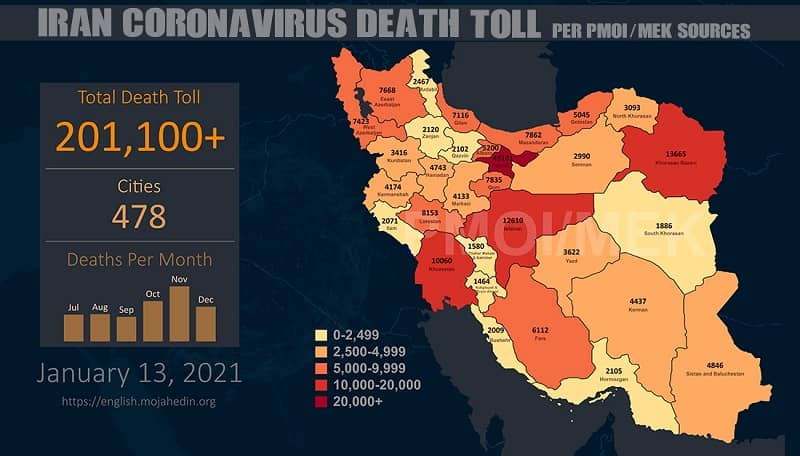 Previous article
Iran: Burning Khamenei’s Picture in Response To the Demolition of the Home of an Impoverished Family in Pakdasht
Next article
Iran News in Brief – January 14, 2021