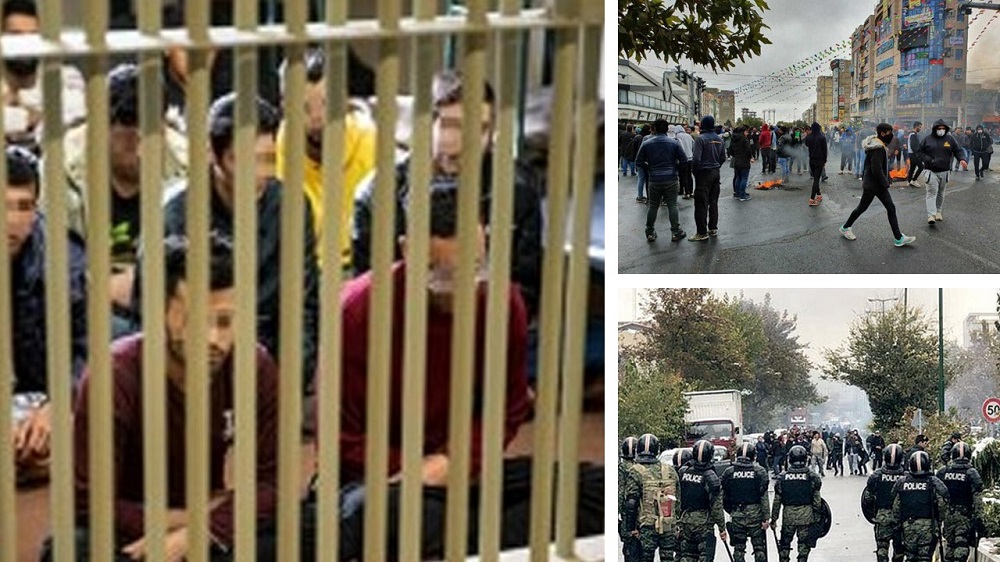 Ali Khamenei ordered a deadly crackdown on #IranProtests in order to save his regime from collapsing. This resulted in over 1500 martyrs, 4,000 injured &12,000 arrests. In addition, to conceal its crimes against humanity, the Iranian regime imposed an internet blackout. pic.twitter.com/kgaOwJP5P0