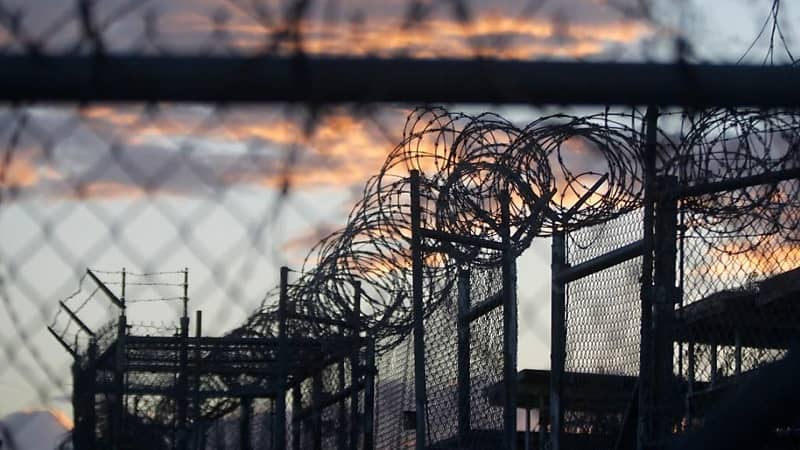 The clerical regime’s Judiciary has sentenced the political prisoner Forough Taghipour, whose sister is a member of the People’s Mojahedin Organization of Iran (MEK/PMOI), resident in Ashraf 3 in Albania, to five years in prison after keeping her in prison for a long period in uncertainty. Forough Taghipour, 25, was arrested on February 24, 2020, along with her mother, Ms. Nasim Jabbari, as well as Ms. Zahra Safaei and her daughter, Parastoo Moeini, and transferred to Ward 209 of Evin Prison. After about two months of interrogation, they were transferred to Qarchak’s notorious prison in mid-April 2021. These prisoners have been repeatedly harassed and beaten by agents hired by the head of Qarchak Prison. Forough Taghipour had previously suffered from COVID-19 in Qarchak prison.

On Thursday, March 11, Afshin Baymani, a political prisoner in his 21st year in Gohardasht Prison, was transferred to the prison clinic due to severe chest pain. Still, despite doctors’ advice, he was prevented from being taken to hospital. Baymani was arrested in September 2000 for helping his brother, the martyred MEK member Mehdi Baymani, and was sentenced to life imprisonment.

In another development, the clerical regime has also transferred the imprisoned teacher, Esmail Abdi, from Evin to Gohardasht Prison on Saturday, March 13, without prior notice. However, under the pretext of the absence of a transfer order by Amin Vaziri, the Special Prosecutor for Political Prisoners, he was taken to Karaj courthouse while handcuffed, and in a vehicle carrying dangerous criminals. Mr. Abdi was arrested in July 2015 and sentenced to six years in prison in February 2016 in the clerical regime’s court headed by notorious Judge Salavati. The prison guards prevented Esmail Abdi from calling his family, and in protest, he went on a hunger strike beginning March 7, 2016. His contact with his family was restricted and conditional to the presence of an interrogator.

On Wednesday, March 10, 2021, the political prisoner Pouya Ghobadi was transferred to the heavily COVID-19 infected prison ward in the notorious “Great Tehran Penitentiary (GTP)” Prison by order of Hamid Reza Fathi, the director of the GTP. The punitive action followed Pouya’s protest against the prison guard’s maltreatment of the ill prisoners. The quarantine ward is a very contaminated place, where new inmates, including ordinary criminals, are kept, which raises the possibility of contracting COVID-19.

The Iranian Resistance urges the United Nations Secretary-General, the UN High Commissioner for Human Rights and the UN Human Rights Council, and other human rights organizations to take immediate action to secure the release of all political prisoners. It also reiterates the need to send an international commission of inquiry to visit Iranian prisons and meet with the prisoners, particularly the political prisoners.

Secretariat of the National Council of Resistance of Iran (NCRI)
March 14, 2021