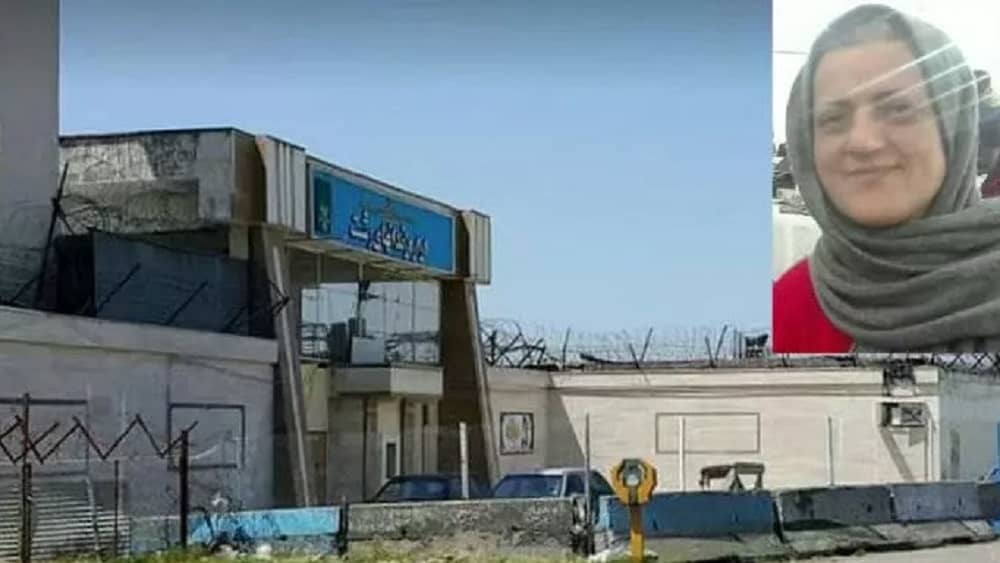 Mahin Akbari, one of the political prisoners of the 1980s arrested in September of this year along with several supporters of the People’s Mojahedin Organization of Iran (PMOI/MEK), has been on a hunger strike in Lakan Prison in Rasht since a week ago. The regime’s Intelligence Ministry and the criminal prison warden have been pressuring her for some time, conditioning her release on begging Khamenei for “forgiveness” and condemning the MEK. She has nevertheless stood firm, refusing to ask for any “forgiveness” and stressing she is innocent and that she should be released.

Subsequently, on October 17, the mullahs’ judiciary sentenced Ms. Akbari to one year in prison. In protest, she went on a hunger strike on October 21 and has refused to meet her family. Ms. Akbari has vowed to continue her strike until her unconditional release.

Ms. Akbari was arrested again in 2019. She suffers from various illnesses such as high blood pressure and lumbar disc herniation, which will further deteriorate in captivity.

The Iranian Resistance calls on the United Nations Secretary-General, the UN High Commissioner, the UN Human Rights Council, and relevant UN bodies and rapporteurs, as well as the human rights organizations, to take action to secure the release of political prisoners subjected to ill-treatment, torture, and execution.

Secretariat of the National Show of Resistance of Iran (NCRI)