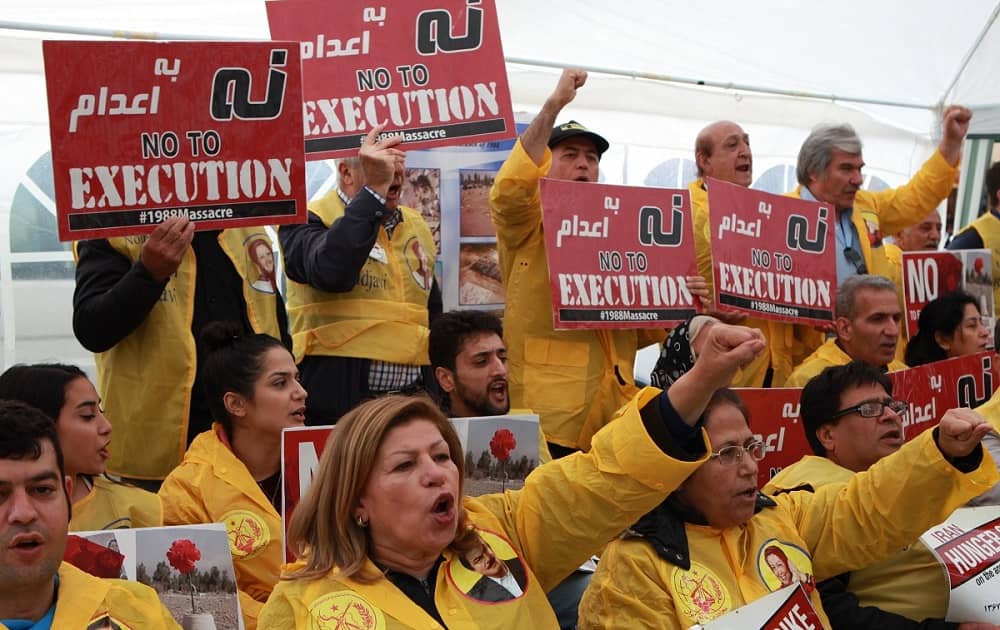 On January 28, two other prisoners were hanged in Urmia Prison. One of them was 70-year-old Mir Sultan Amiri from Oshnavieh, whose son, Shahriar Amiri, had previously been executed in the same prison on July 3, this year.

The Iranian Resistance draws the attention of the United Nations and all its relevant organizations, the European Union, and its member states to the dramatic rise in executions, especially since Ebrahim Raisi became president. It also calls for urgent action to save the lives of death row prisoners, especially political prisoners.