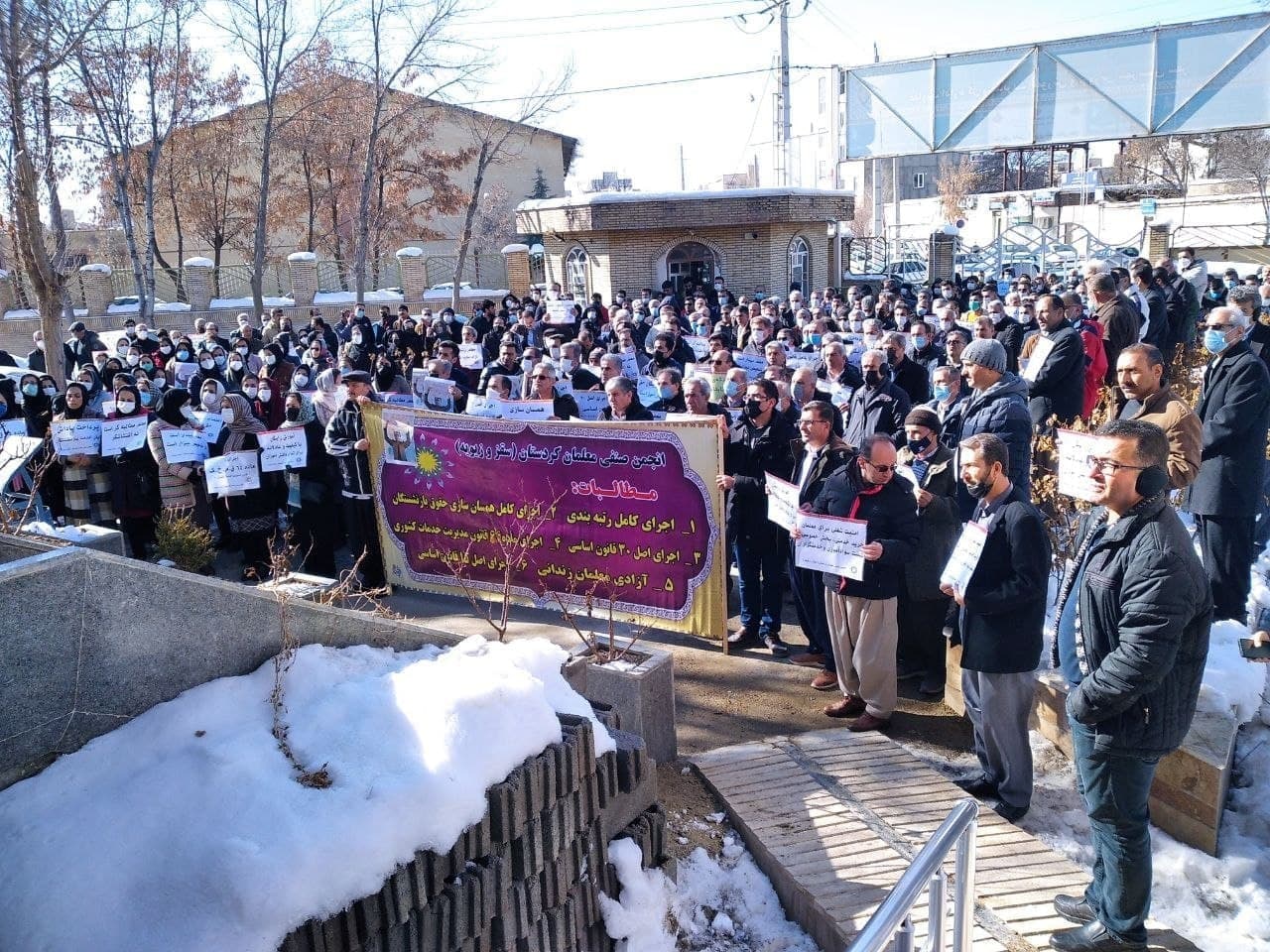 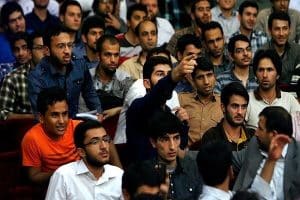 The Student Basij Organization, a state-funded paramilitary force in the universities, slammed the regime’s foreign minister, Hossein Amir-Abdollahian, over his remarks about negotiating with the United States.

In an open letter to the regime’s FM that was cited by the state-run newspaper Mostaghel on February 1, the organization wrote: “Have you seen any positive action from the Americans that you are signaling a green light for negotiations?! Whether in practice or even in expression, have you noticed any change that you asking for negotiations with the assassins of Qassem Soleimani?”

Surge of the Omicron Varient is Raging Across Iran 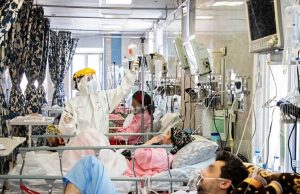 According to the state’s Covid-19 Task Force, the number of cities with high contracting numbers of the Coronavirus has increased to 42.

The Iranian regime’s state television quoted an official at the Ministry of Health as saying: “The number of patients who have contracted the Omicron variant is much higher than the announced statistics and we are likely to have up to 100,000 patients daily in the coming weeks.”

Also, the head of Shiraz University of Medical Sciences announced that every 30 seconds, a new person in Fars province is contracting the virus. Due to the spread of the coronavirus, schools and kindergartens in Khorasan Razavi and primary schools in Qom were closed.

The head of Tehran’s Sinai Hospital also warned: “In the next one or two months, we will experience a terrible wave of the pandemic.”

Mohammadreza Mahboubfar, a state-affiliated health expert said: “The upsurge of Covid-19 cases in Iran continues at a faster pace than in previous days, but the Task Force is against new restrictions and the closure of schools and educational centers.”

The state-run newspaper Entekhab quoted him as saying on January 31: “Vaccination in the country is still 8 months behind the global vaccination campaign, and 80% of the population has not been fully vaccinated.”

Another Execution Reported in Southwest Iran According to the HRANA website, the Iranian regime’s Judiciary executed a prisoner in Zahedan prison at dawn on Saturday, January 29. The prisoner has been identified as Mohammad Reza Afridon, 32, from Qasem Abad village in Zabul city. This prisoner has been in this prison since 2017.

VIENNA, Jan 31 (Reuters) – Iran has moved production of parts for advanced centrifuges, used to enrich uranium, out of a workshop only a month after agreeing to allow the U.N. nuclear watchdog to reinstall surveillance cameras there, the watchdog said on Monday.

The move adds to uncertainty over Iran’s nuclear activities while indirect talks between Tehran and Washington on saving the 2015 Iran nuclear deal are at a delicate stage. Western powers say there are only weeks left before Iran’s atomic advances have hollowed out the deal completely. 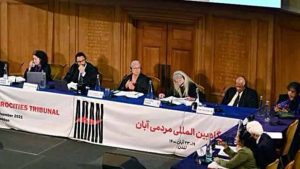 The International People’s Tribunal and Justice for Iran Organization announced that the second round of court sessions would be held from February 4 to 6, 2022. These sessions will be held behind closed doors in London with only journalists present and 100 new witnesses will be heard.

In the first round of the trial, which took place last November for five days, 116 family members of the victims and prisoners, protesters, medical staff, and former judicial and law enforcement officials testified in court. 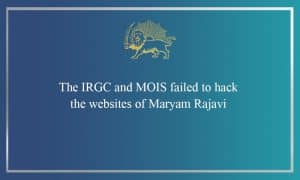 The clerical regime’s Revolutionary Guard Corps (IRGC) and Intelligence Ministry (MOIS) launched 846 cyberattacks on the websites of Maryam Rajavi from 5 until 9 p.m. on Monday, January 31, 2022. This is the fifth consecutive day that the clerical regime is attempting to infiltrate and hack Maryam Rajavi’s websites. The attacks have continued with maximum strength from January 27 to 31. On Thursday night, January 27, the IRGC and MOIS attempted 18,300 times to hack these websites for two hours, to no avail. 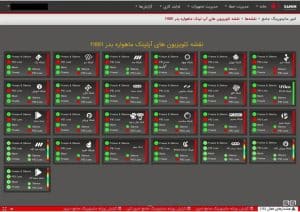 The “comprehensive monitoring” system for the “Islamic Republic of Iran Broadcasting (IRIB)” clearly shows that as of Thursday afternoon, January 27, 2022, the uplink feed from 25 national television channels on Intelsat and 20 national television channels on Badr satellites were completely shut off. Hundreds of national radio stations, provincial and local city television stations were also on “critical alert” status and on the verge of shutting down. It is well known that the IRIB is one of the most heavily budgeted and highly sensitive organizations for the clerical regime, and the regime utilizes this organization alongside the IRGC, the intelligence services, and the State Security Force for suppression and censorship. The organization also serves to export fundamentalism and spread terrorism abroad alongside the Quds Force. 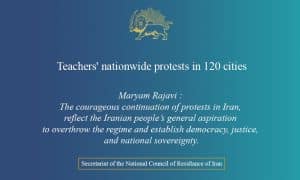 Thousands of freedom-loving teachers and educators in Tehran and 119 other cities and villages protested against the unbearable living conditions, low salaries, disregard for their legitimate demands, and the arrest of teachers. The rallies took place in Tehran outside the regime’s parliament and in front of the regime’s Ministry of education branch offices in provincial and city centers. In recent days, there have been reports of violations of the rights of religious minorities, especially Christians and Christian converts in Iran. There is no information on the condition of Mansour and Mahmoud Mardani Kharaji, two Christian converts who have been detained by security forces for more than a month. The two brothers were arrested by security forces on December 22 in a house church in Fooladshahr, Isfahan. 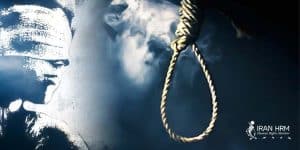