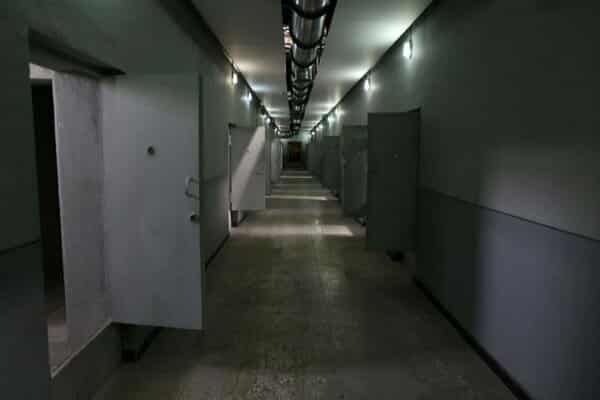 List of Names of 2,273 Prisoners Incarcerated Because of Their Political and Religious Beliefs

The attached list is an example of a list of “highly confidential” prisoners incarcerated because of their political and ideological beliefs in the regime’s judiciary, including a number of protesters detained during the uprisings and members of the Resistance Units. The list contains 2,567 rows of names of prisoners, 294 of whom have been repeated due to the variety of charges and attributed offenses. As a result, the total number of unique names is 2,273, of which 1,552 are convicted, and 721 are accused. The charges and convictions include the following:

Some of the other “crimes” on this list are:

It is worth mentioning that according to the report of the Statistics Office of the Prisons Organization in July 2020, in addition to 267 prisons, detention centers, camps, and penitentiaries belonging to the Prisons Organization,(below) the State Security Force (SSF) and the Ministry of Intelligence and Security (MOIS) control 159 and 147 separate detention centers, respectively, which has now increased even further.

The status of the Prisons’ population: