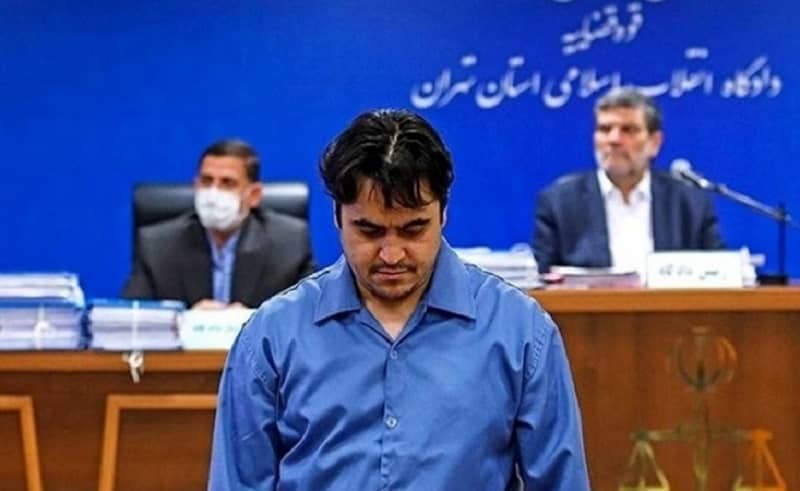 The Iranian Resistance strongly condemns Ruhollah Zam’s execution and urges the United Nations and human rights organizations and the European Union and its member states, especially France to firmly condemn this heinous crime. It also reiterates the need for international sanctions against the clerical regime for its brutal and systemic human rights violations, massive, arbitrary, and extrajudicial executions. The Iranian Resistance underscores the imperative of adopting necessary measures to save the lives of death row prisoners, particularly political prisoners.

Engulfed by deadly domestic and international crises, Iran’s clerical regime carries out such criminal executions in a bid to create an atmosphere of terror, to intimidate its internal factions, and to thwart the eruption of popular uprisings. The prospects of another uprising, especially after the November 2019 uprising, represents an ever-present nightmare in so far as the religious fascism ruling Iran is concerned. But repression, torture, and execution cannot save this decadent and moribund regime from inevitable collapse. Khamenei, Rouhani, Ebrahim Raisi, and other officials of this regime must be held accountable for each one of their murders and crimes.

Secretariat of the National Council of Resistance of Iran (NCRI)
December 12, 2020

Previous article
Iran: The UN Experts’ Letter, a “Turning Point” to Hold the Regime Accountable Over 1988 Massacre
Next article
Treadstone 71 Report on Iran’s Cyberterrorism Against MEK Confirms Regime’s Fear of Its Viable Alternative