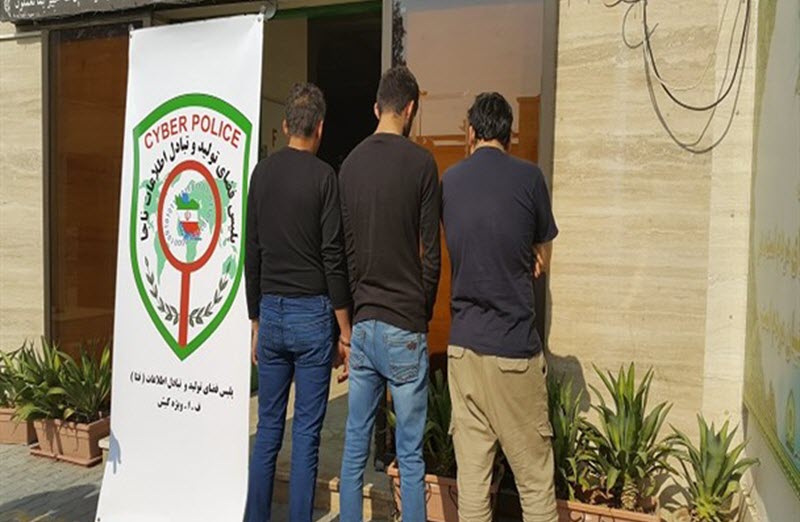 A few days earlier, Sadegh Larijani, the head henchman of the clerical judiciary, said: “Social networks have come to serve the dominating power (US) and the PMOI for the destruction of the pillars of the regime.” (ILNA news agency – April 25). He also said three months ago that “all security agencies are required to deal with internal branches who work in cyberspace with enemies and foreigners” (Television News Network – January 25, 2018).

The resort of the Iranian criminal rulers to the massive crackdown on the Internet reflects the regime’s inability to cope with the popular uprisings that have targeted this medieval regime and call for the overthrow of the regime in its entirety. Following the uprising in December 2017, the Supreme Security Council of the regime stated: “It was decided that the activities of these networks should be stopped” in order not to be used against “the tranquility of the country” (news media – January 3). Mullah Ahmad Jannati, the head of the regime’s Assembly of Experts, said: “If cyberspace was restrained, we would not have reached this point … The cyberspace is a problem and disaster that is biting us.”

The Iranian resistance strongly condemns the mass arrests and unprecedented repression of Internet users and calls on all international human rights organizations, including Special Rapporteur on the Freedom of Speech, and the Working Group on Arbitrary Arrests, the International Telecommunication Union (ITU) and other relevant international bodies to strongly condemn the mullahs regime for this brutal suppression, which is a violation of many international treaties, and to take the necessary steps to free the arrested and stop this Internet piracy.

Secretariat of the National Council of Resistance of Iran
April 30, 2018