Iran: Bazaars and Shops Strike in Sanandaj, Naqadeh, and Bukan in Protest of Haidar Ghorbani’s Execution 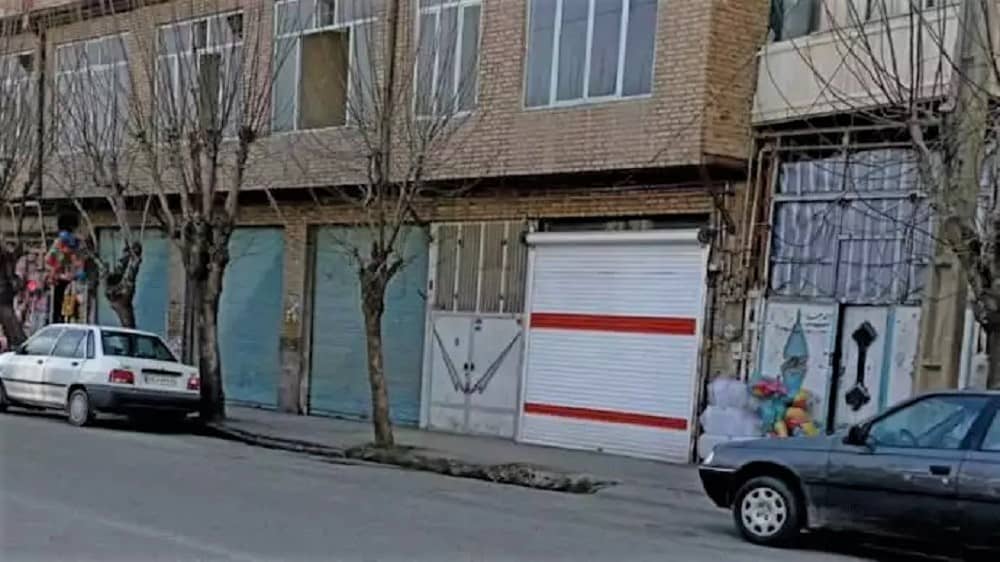 This morning, in protest to the criminal execution of the Kurdish political prisoner, Haidar Ghorbani, bazaars and shops in Sanandaj, Naqadeh, and Bukan refused to open as a protest strike took hold, and the city was closed down.

Despite widespread domestic and international calls, Haidar Ghorbani was executed in Sanandaj on December 19, 2021. Large groups of people gathered in front of Haidar Ghorbani’s house in Kamyaran to protest the brutal execution.

Terrified of the growing anger and outrage of the people against the regime, and to confront the popular uprisings, the clerical regime has intensified repression and executions to create an atmosphere of terror. The number of executions recorded between November 22 and December 21 has reached at least 39 people.

Secretariat of the National Council of Resistance of Iran (NCRI)
December 23, 2021