IRAN: Teachers Rise up in More Than 100 Cities Nationwide 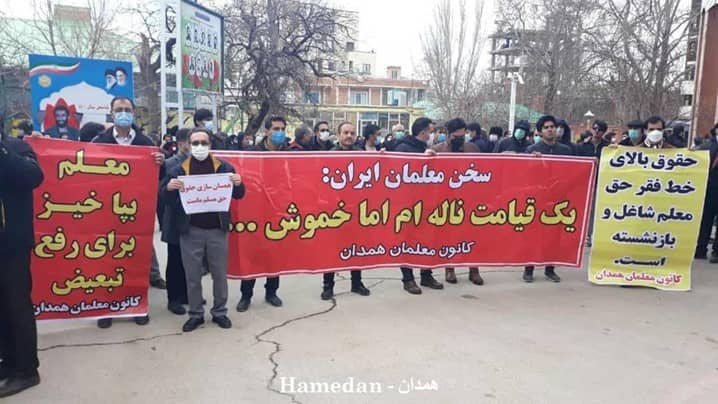 Mrs. Maryam Rajavi: With their courageous protests today, Iranian teachers showed that they will not back down despite the clerical regime’s deceptive plans, threats, and suppressive measures. The teachers’ movement will carry on until their demands are met.

On Thursday morning, December 23, 2021, teachers and educators across Iran rallied in more than 100 cities across Iran to protest the clerical regime’s oppressive policies and the parliament’s adoption of the hastily drafted and deceptive “ranking” bill.

Following the protests and demonstrations of teachers in more than 200 cities in recent weeks, on December 15, 2021, the clerical regime’s parliament drafted a bill entitled teacher’s “Ranking,” which, even if implemented, would not have met the minimum demands of teachers. The teachers described the bill as a dagger to the ranking bill and vowed to continue their protests.

Protesters were chanting, “free all imprisoned teachers,” “free all political prisoners,” “we have heard too many promises, but no justice,” “livelihood, dignity are our inalienable right,” “teachers are awake, loathe discrimination,” “teachers cry out, demand your rights.”

In several cities, such as Tehran, Mashhad, and Shiraz, the suppressive forces charged at the teachers to disperse them but were forced to retreat in the face of the teachers’ resistance and chants of “you, shameless.” In Tehran, the State Security Force (SSF) attempted to disperse teachers at the metro station exits to prevent them from joining together. But the teachers gathered outside the metro stations. Many teachers had been summoned by intelligence and security agents and warned against staging protests. In Mashhad, the SSF prevented the teachers from entering or leaving the protest site. In Shiraz, the Prosecutor’s Office had sent SMS messages to teachers, warning them against participating in the protest gathering.

Mrs. Maryam Rajavi, the President-elect of the National Council of Resistance of Iran (NCRI), hailed the arisen teachers and said: With their courageous protests today, Iranian teachers showed that they will not back down despite the clerical regime’s deceptive plans, threats, and suppressive measures. Mrs. Rajavi called on Iranian youths, particularly high school and university students, to join their teachers’ protests. She added: The first lesson of the arisen teachers of Iran is to be free and courageous in the face of the mullahs’ oppression. The teachers’ movement will carry on until their demands are met. The protests manifest the determination of the Iranian people to overthrow the clerical regime, which is the main cause of oppression, corruption, poverty, unemployment, and poverty.

Secretariat of the National Council of Resistance of Iran (NCRI)
December 23, 2021 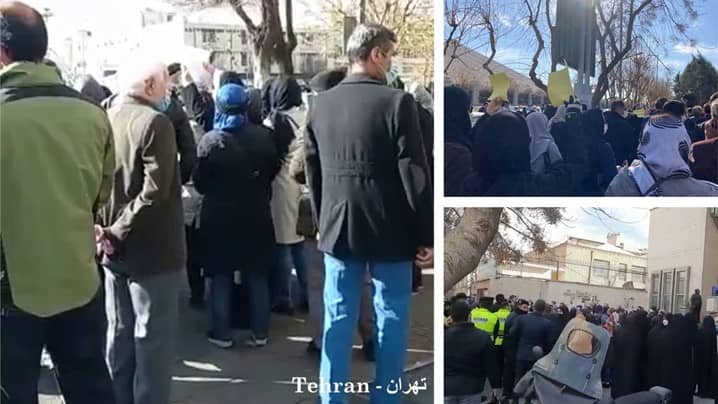 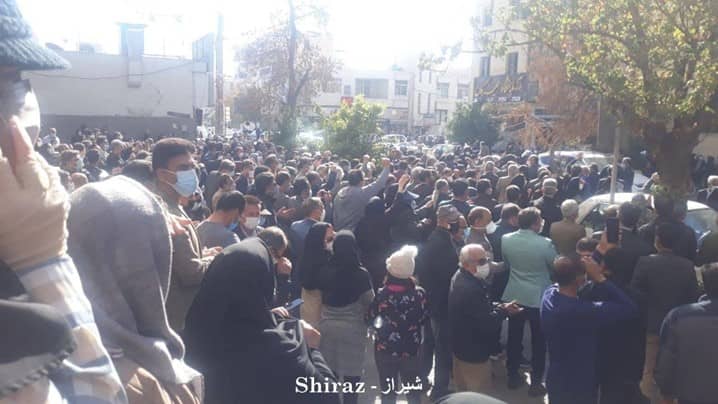 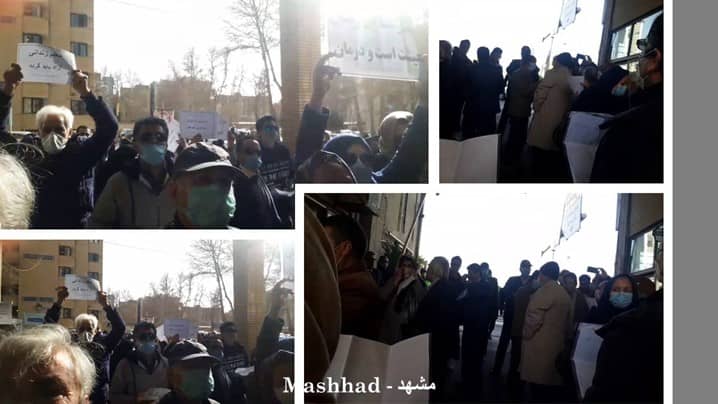 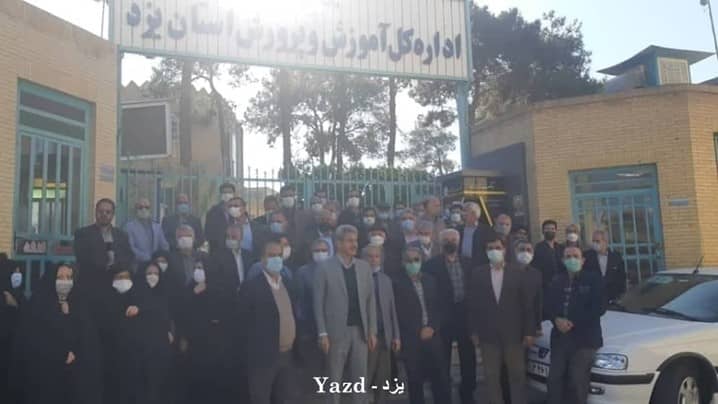 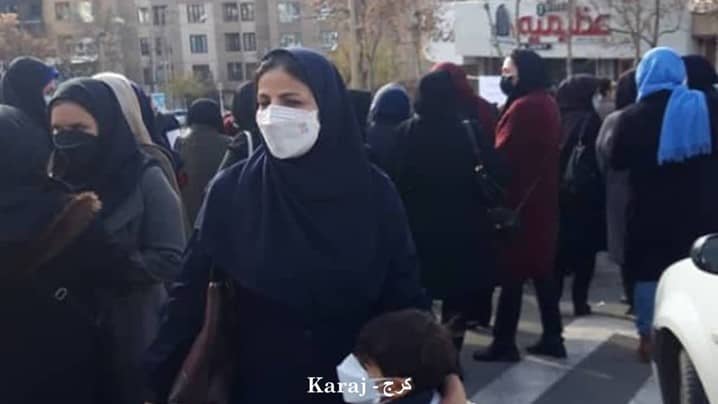 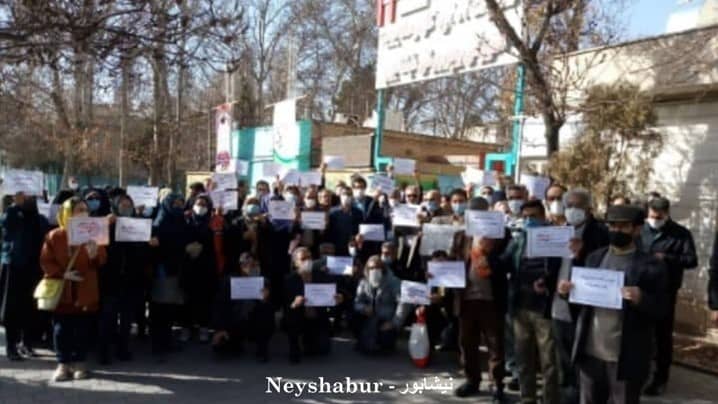 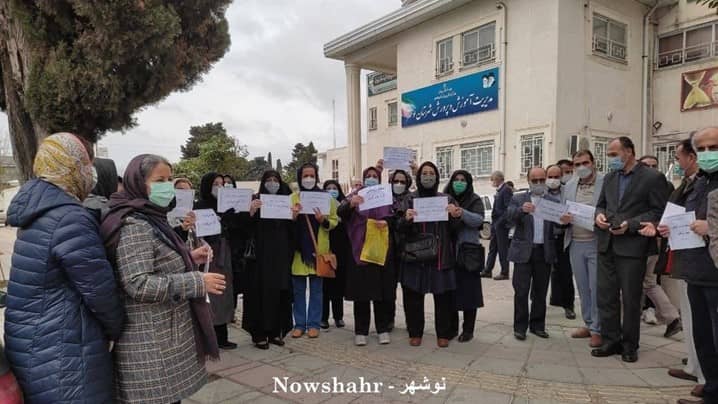 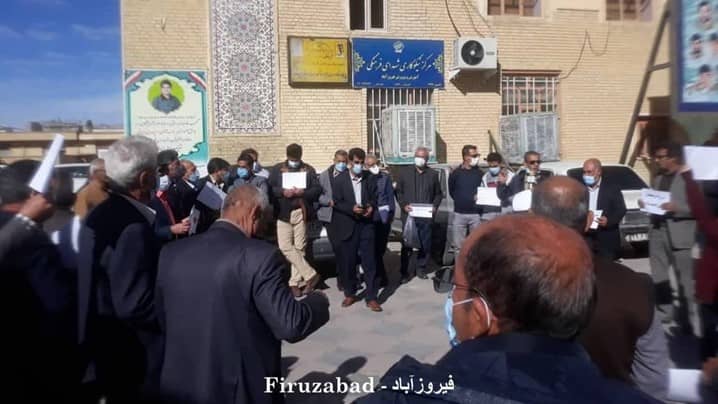 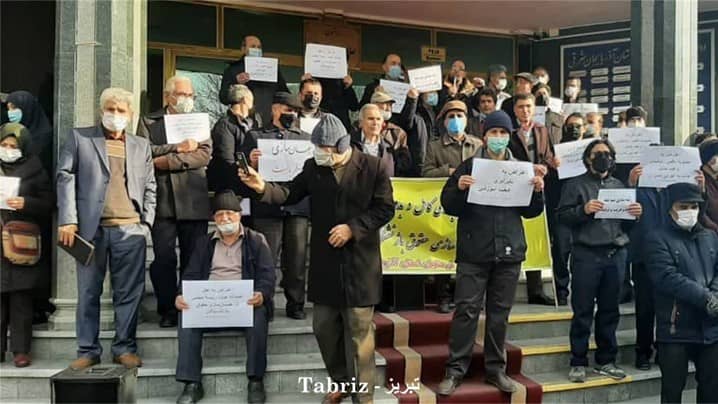 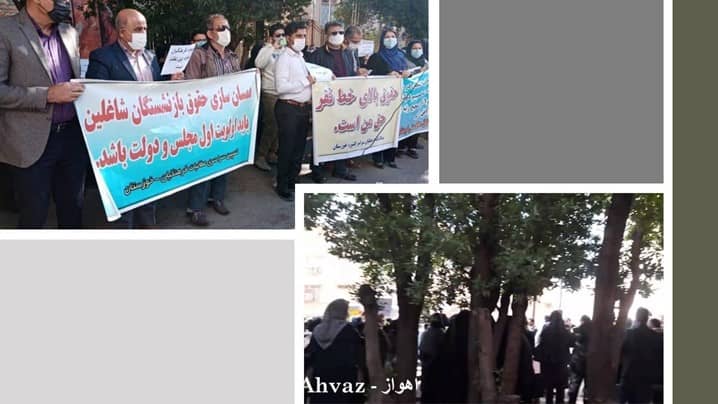 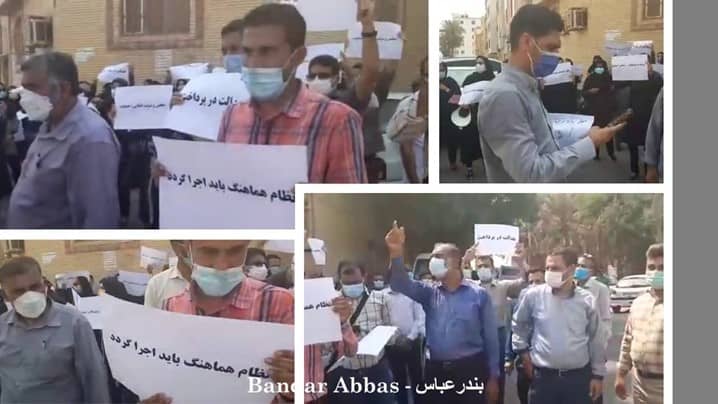 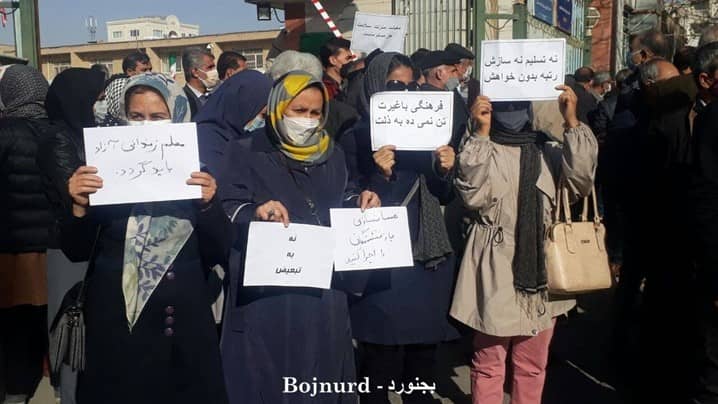 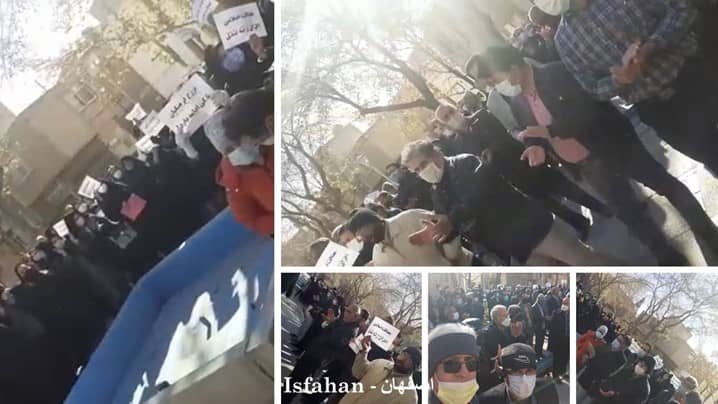 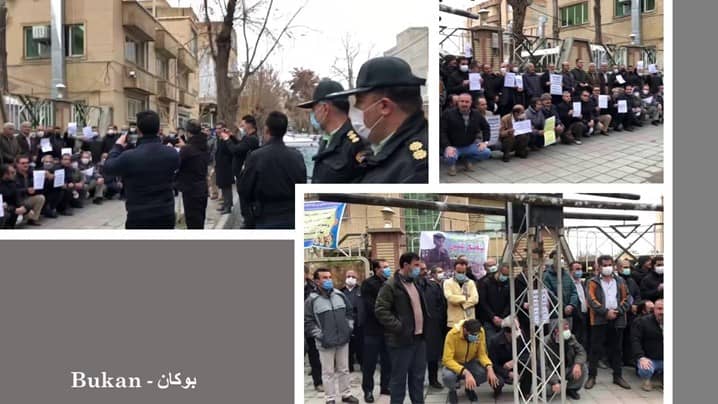 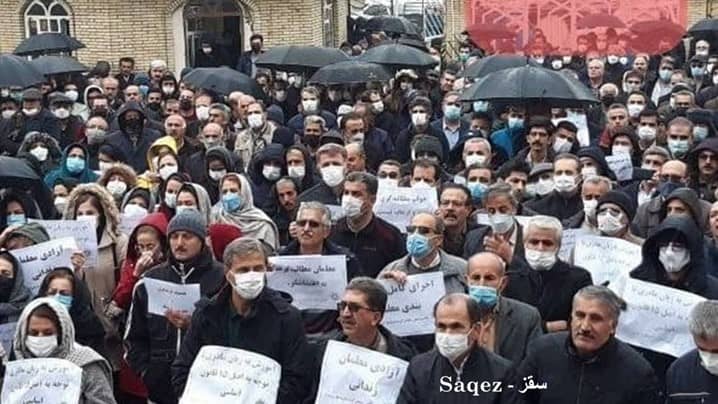