The assault came simultaneous with the visit to the city by the regime’s Judiciary Chief Ebrahim Raisi.

This garrison was among the primary bases involved in the bloody suppression of the people and youth in Karaj during the November 2019 uprising, in which a large number of protesters were shot to death by the IRGC. The names of at least 86 of those killed were published by the People’s Mojahedin Organization of Iran (PMOI/MEK). 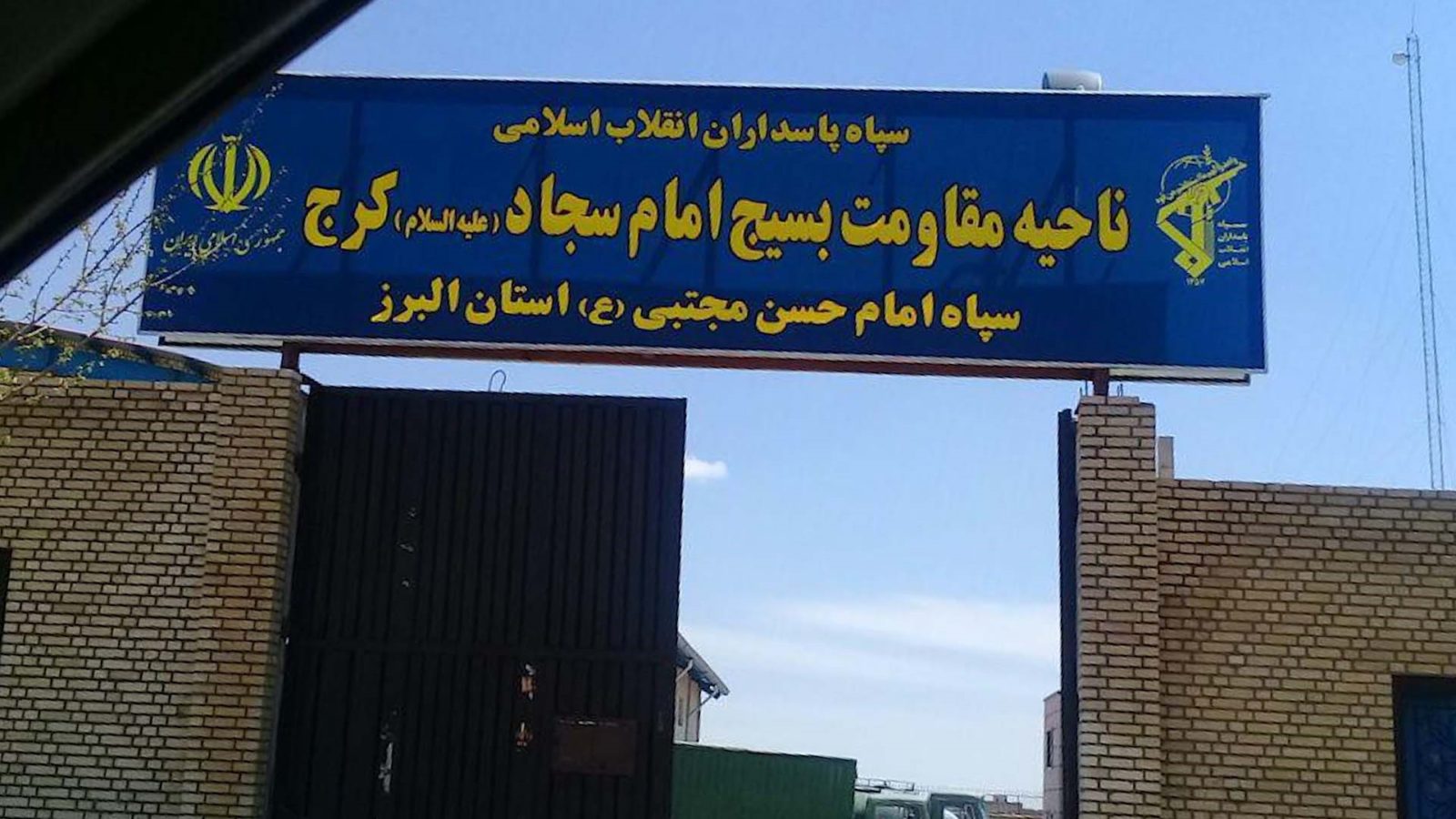 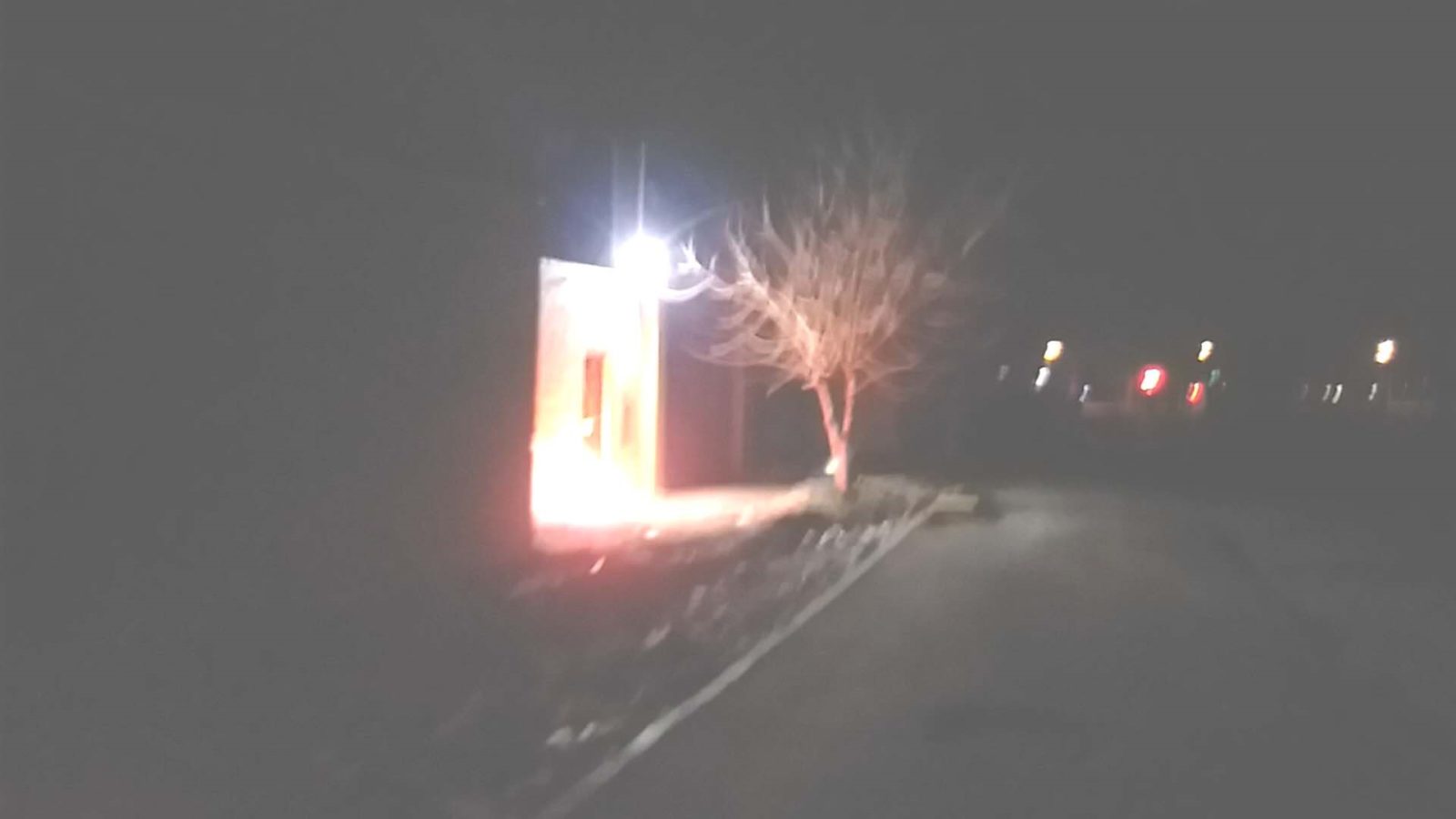 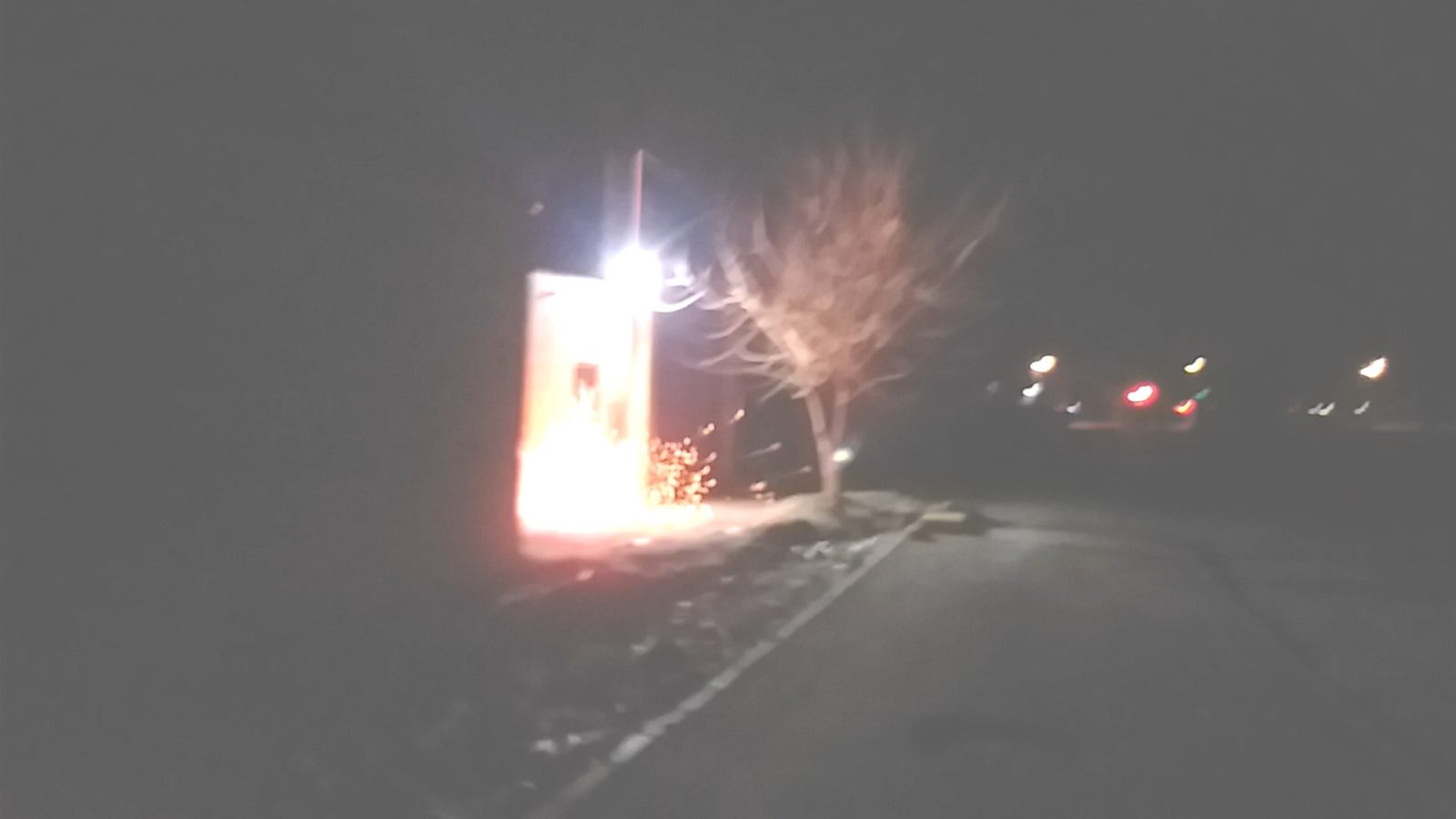 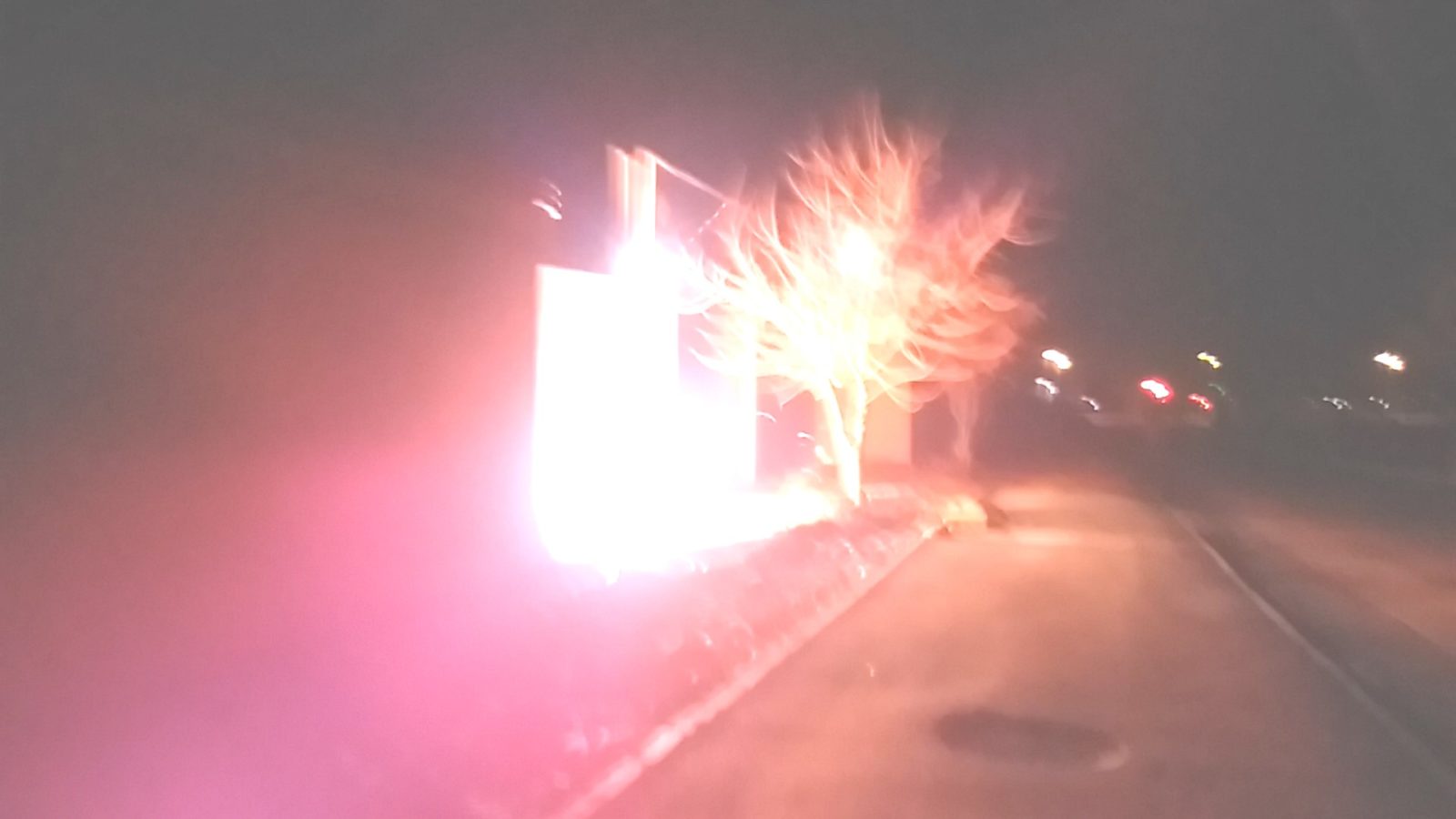 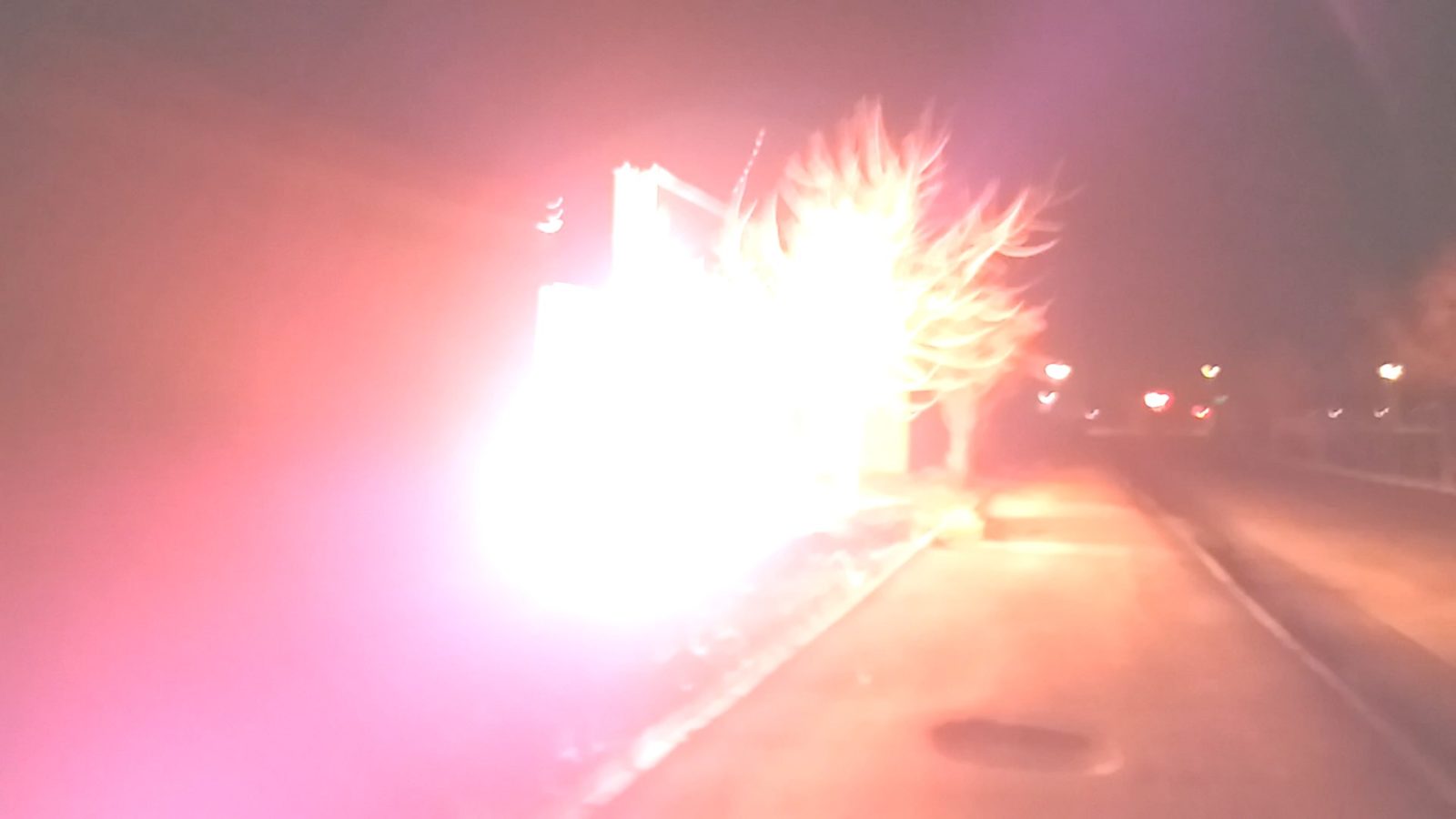 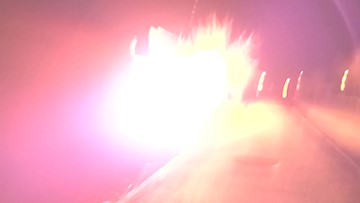