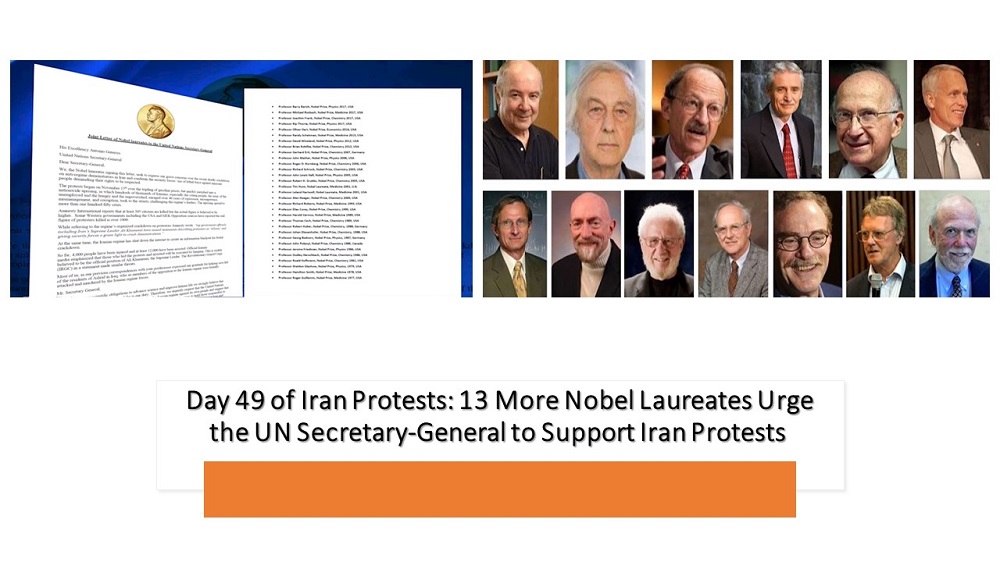 13 more Nobel laureates joined a joint letter, previously written by 14 other Nobel laureates to the UN Secretary-General highlighting the Iranian regime’s crackdown on the Iran protests.

Thursday, January 2, 2020, marks the 49th day since the beginning of the nationwide Iran protests. 13 more Nobel laureates joined a joint letter, previously written by 14 other Nobel laureates to the United Nations Secretary-General Antonio Guterres highlighting the Iranian regime’s crackdown on the Iran protests.

Iran, January 2, 2020—Protests continued in several Iranian cities over economic woes and government corruption despite heavy security measures by the regime to avoid the eruption of further uprisings.

December 25, 2019—MEK Resistance Units install banners of Massoud Rajavi and Maryam Rajavi in Iran’s cities including the Qods city in which its governor ordered security forces to open fire on protesters in Iran protests 2019 after the gas price hike.

The People’s Mojahedin Organization of Iran published the names of 29 other martyrs of the Iranian uprising of November 2019. The PMOI/MEK has announced the identities of 643 of those killed so far. 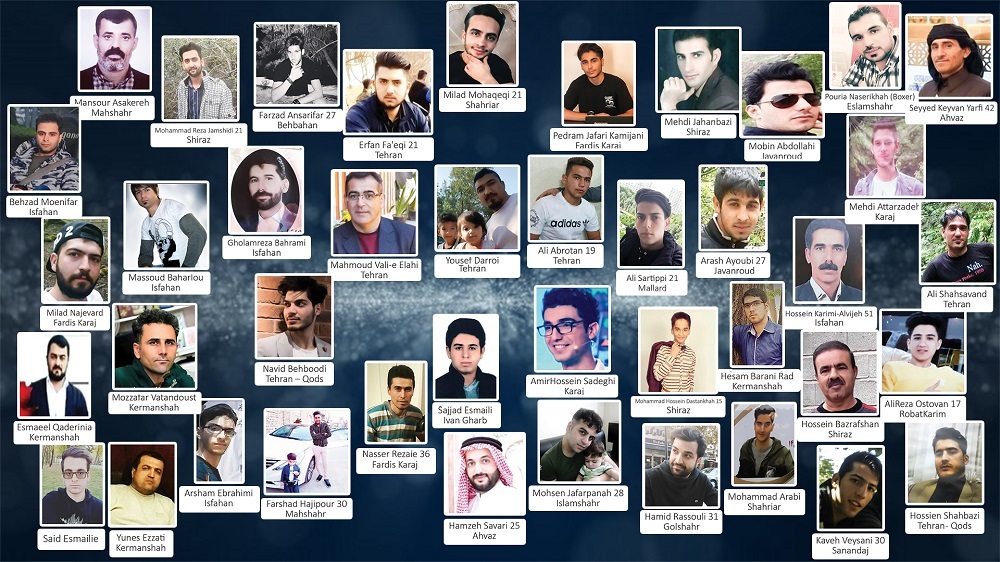 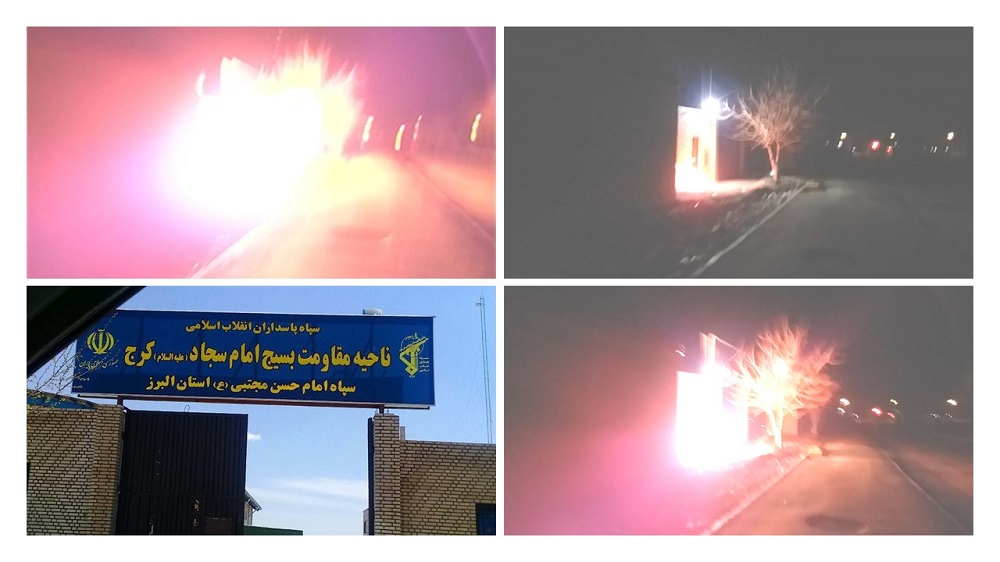 Supporters of the Iranian opposition People’s Mojahedin Organization of Iran (PMOI/MEK) and Iranian Resistance “Resistance Units” members are keeping the November uprising very much alive through their ongoing anti-regime campaigns in cities checkered across the country.

The bloody November uprising also dashed certain myths and illusions about the regime. This regime is neither stable nor has any future.

They wrote: “We, the Nobel laureates signing this letter, seek to express our grave concerns over the recent deadly crackdown on anti-regime demonstrators in Iran and condemn the security forces’ use of lethal force against innocent people demanding their rights to be respected.”

Nobel laureates added:”In addition to our scientific obligations to advance science and improve human life we strongly believe that defending human rights across the globe is our duty. Therefore, we urgently request that the United Nations intervene immediately to prevent further atrocities by the Iranian regime against its own people and suggest that the UN membership meet as soon as possible to address this crisis and take steps to hold those responsible to account. Accordingly, we ask that the UN appoint a multinational fact-finding commission to visit Iran and conduct a detailed investigation of the situation and specially to obtain information on those killed, injured and arrested.

All of us who care must offer our full support and solidarity to the brave people of Iran. They deserve nothing less”.

Read more: Day 48 of the Iran Protests for Regime Change