In the early morning hours of Monday, January 6, 2020, simultaneous with the clerical regime’s weeping ceremony for Qassem Soleimani, the terminated criminal terror chief of the Qods Force, defiant youth targeted the paramilitary Bassij base in Lavizan Street, north of Tehran, affiliated with the IRGC’s so-called Muhammed Rassoulollah Division.

This division played a key role in the massacre of the people of Tehran during the nationwide uprising in November 2019. 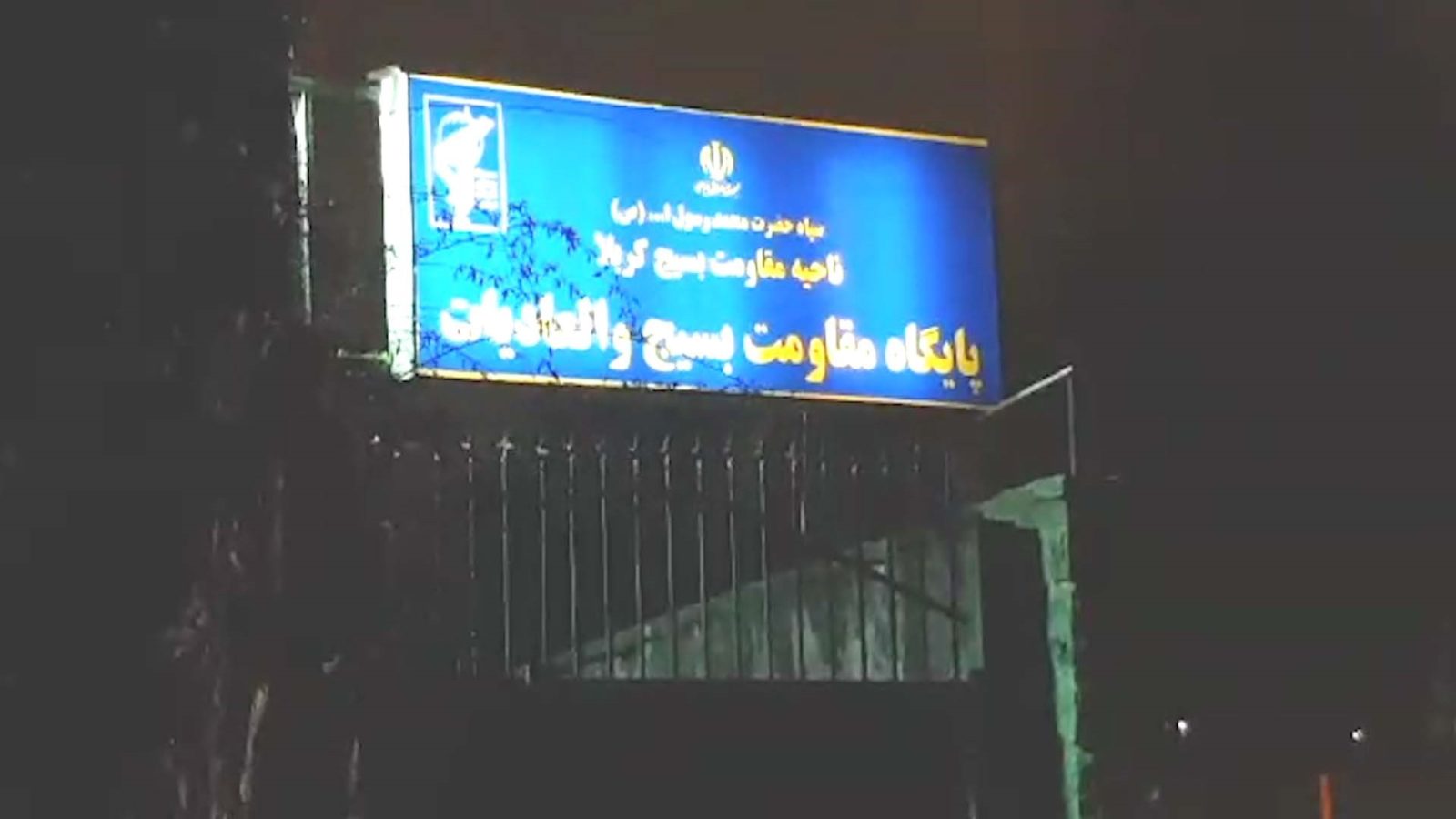 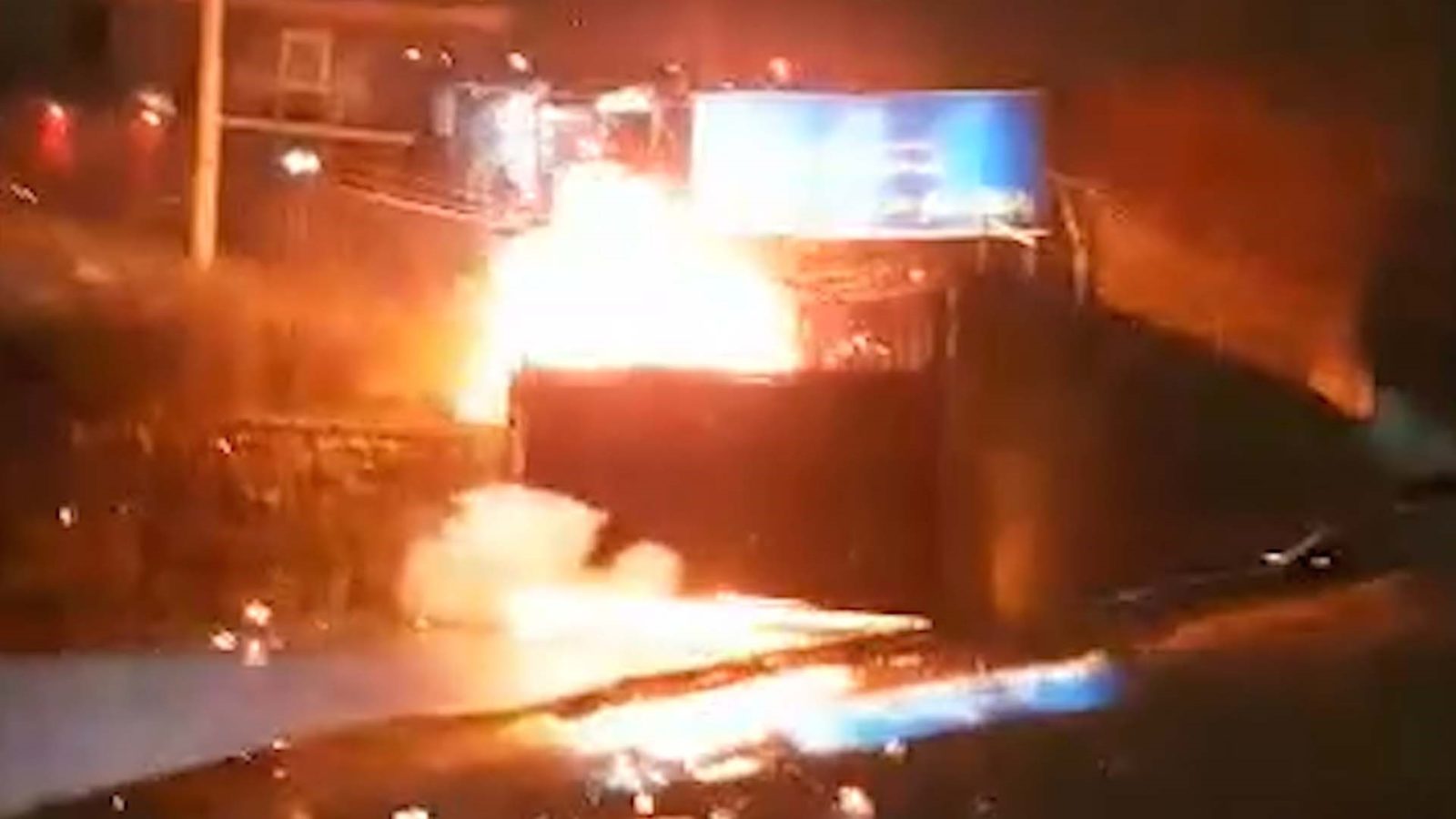 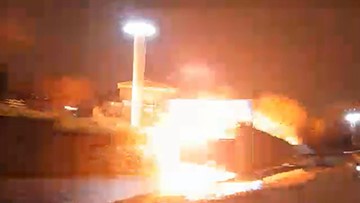 Previous article
Iran: Torching Suppressive Bases, Khamenei’s Pictures
Next article
Day 53 of Iran Protests: 704 of the Victims Have so Far Been Identified