In the early hours of Wednesday, October 7, 2020, defiant youths targeted and set fire to the entrance of the headquarters of the repressive IRGC Basij center, and the General Intelligence directorate headquarter for Isfahan, located in Bagh-e Kashefi, on Ershad Street in the city, and. Isfahan General Intelligence directorate center and the Basij have played a major role in suppressing, arresting and torturing young protesters, especially during the November 2019 uprising. The people of Isfahan enthusiastically welcomed the action by the defiant youth.

Secretariat of the National Council of Resistance of Iran (NCRI)
October 8, 2020 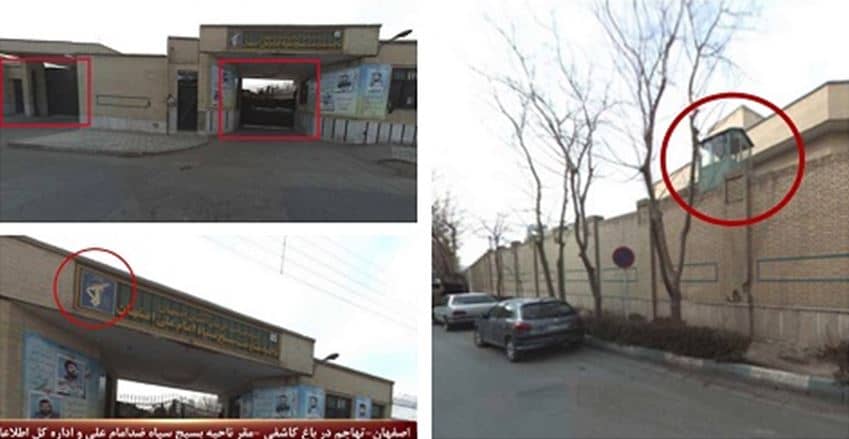 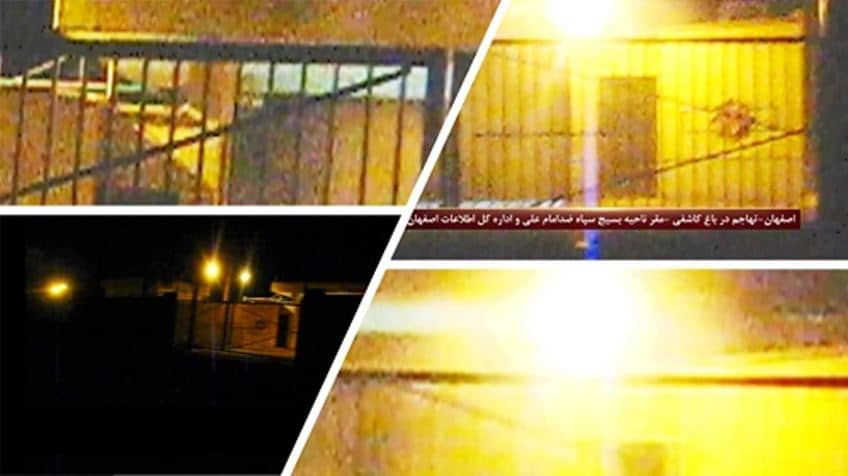 International call for urgent action to save the lives of death row prisoners, especially political prisoners On Sunday morning, in a heinous crime, despite widespread...
Read more
Statements

Despite the deployment of IRGC and other repressive forces, the uprising and protests in Sistan and Baluchistan Province continue. On Saturday night, rebellious youths...
Read more
Statements: Iran Protest

"Only by taking it to street, we get our rights", "Our enemy is right here, they lie that it’s America", "We live in poverty,...
Read more