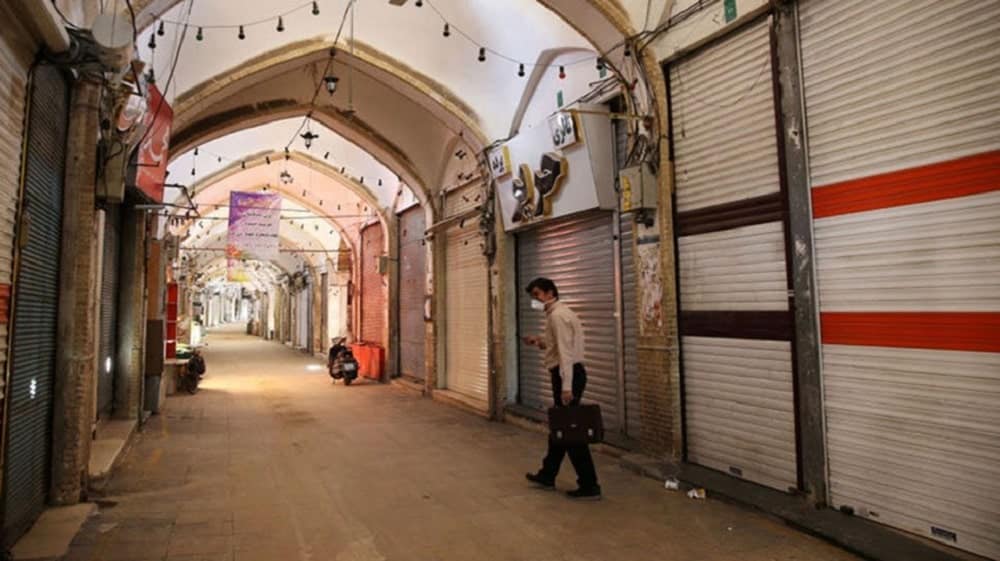 On Monday, December 5, marking the 81st day of the uprising, simultaneous with the strike of bazaar merchants, students in dozens of universities in Tehran and other cities staged sit-ins and protest rallies.

Chants of “Down with Khamenei” echoed in the Khaje Abdullah subway in Tehran. College students in Shahryar protested while chanting, ” Poverty, corruption, and high prices; We shall carry on until the overthrow of the regime,” and female students protested in Dehgolan with the slogan “Death to the dictator (referring to Ali Khamenei).” Commemorating the 40th day of martyrdom of Sarina Sa’edi and Mohammad Shariati, the people of Sanandaj converged in the city’s cemetery, chanting, “Iran won’t be our country as long as the mullahs are in power!” A memorial ceremony was held in Bukan on the third day of the martyrdom of Avat Qaderpour. Despite the huge presence of suppressive forces, the youths of Marivan blocked some roads by setting up barriers.

Mrs. Maryam Rajavi, President-elect of the National Council of Resistance of Iran (NCRI), said that today, students in dozens of universities across the country, chanted, “Pledge to our fallen comrades, we remain steadfast to the end!” together with the merchants, workers, college students and people from different strata of the society, vowed that they will not give in until the liberation our motherland: “We shall fight, we shall die, we shall take Iran back Iran.”

Previous article
Iran: Execution of 13 Prisoners, Including a Woman, 6 Baluchi Prisoners in 5 Days
Next article
Iran News in Brief – December 6, 2022