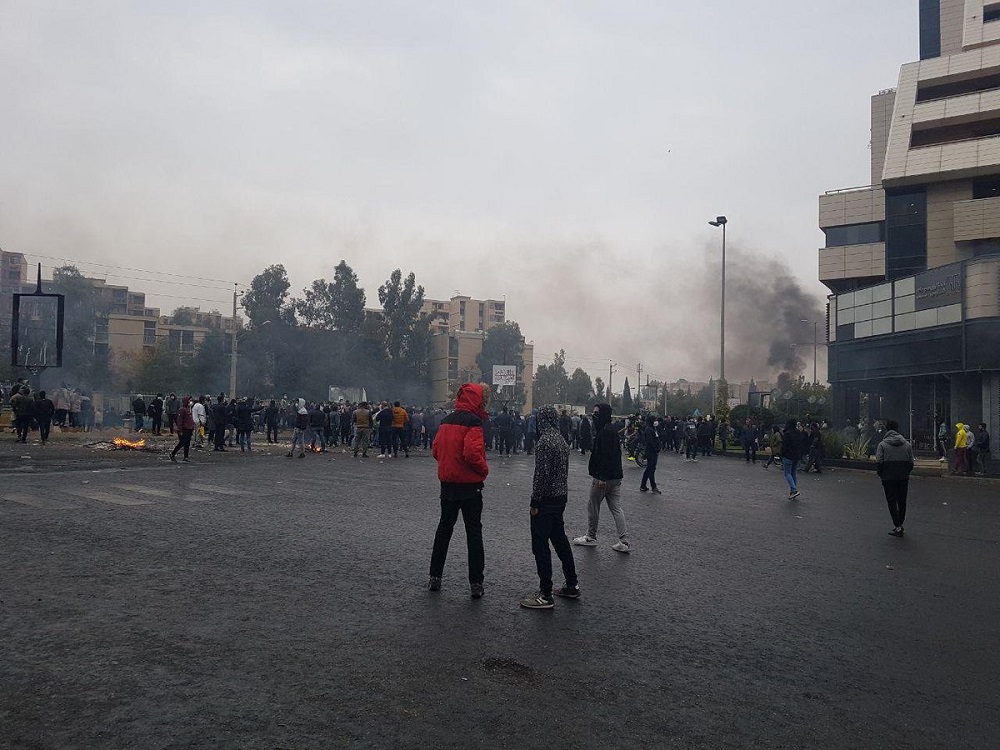 Anti-regime protests have erupted across Iran, with chants of “Death to the dictator,” after the regime tripled the price of gasoline. The protests, which began on Friday, November 15, are continuing despite a major crackdown by the authorities. The ‘Resistance Units’ of the main Iranian opposition group

— Maryam Rajavi (@Maryam_Rajavi) ian people’s demonstrations. I urge them to launch a mission to look into the circumstances of death, injury and arrests of participants in the uprising.

— Maryam Rajavi (@Maryam_Rajavi) who have risen up and held protests in several provinces. So long as this corrupt and medieval regime is in power, poverty, high prices, unemployment, corruption, repression and discrimination will continue to persist.

— Maryam Rajavi (@Maryam_Rajavi) & in other provinces to join the ranks of the protesters. This is the only way to get rid of high prices, poverty, inflation & calamities the mullahs’ regime has inflicted on the Iranian people.