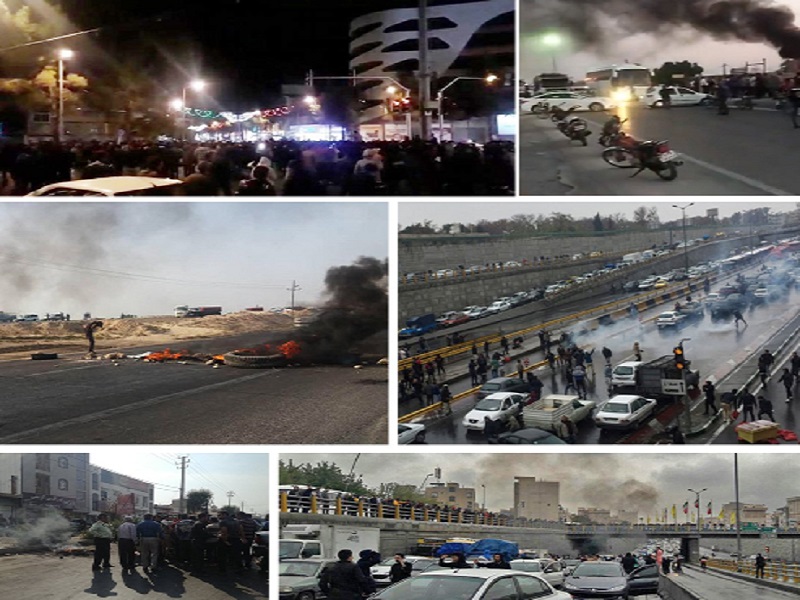 Mrs. Rajavi added that the regime atrocities during the past three days are undoubtedly a manifest case of crime against humanity. Those responsible have in the past four decades continued to perpetrate crimes against humanity, including 120,000 political executions, and the massacre of 30,000 defenseless prisoners in 1988. This regime must be banished from the international community and Khamenei, Rouhani, and other regime leaders must face justice for committing crimes against humanity.