Messages, Pictures of Resistance’s Leadership in Tehran, Other Cities 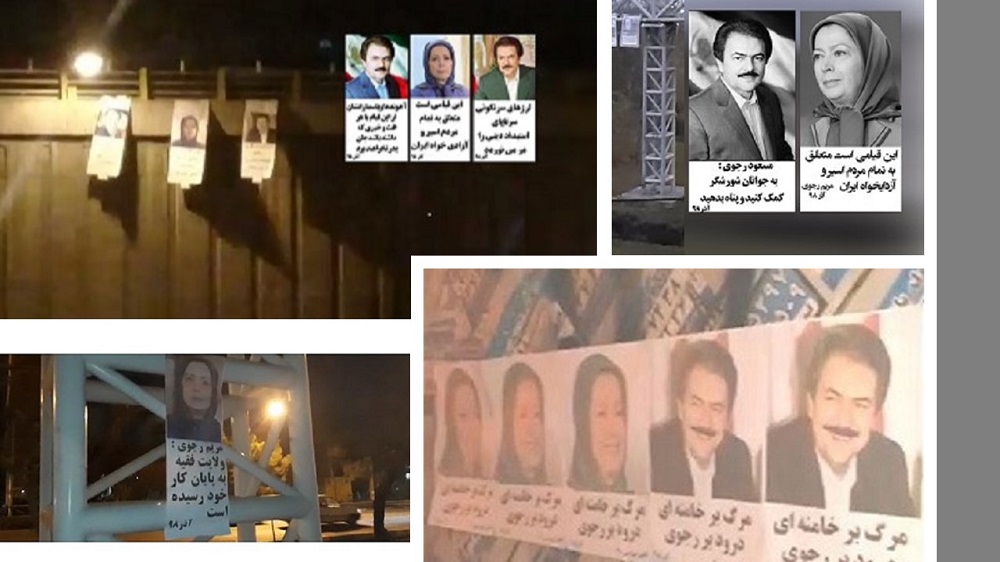 Religious fascism has reached the end of the line; this is an uprising until victory

On December 13 and 15, 2019, the Resistance units posted banners carrying pictures and messages of Mrs. Maryam Rajavi, the President-elect of the National Council of Resistance of Iran (NCRI), and Mr. Massoud Rajavi, the Leader of the Iranian Resistance, in several parts of Tehran, including Saeedi and Niayesh expressways, Madani, Sabalan, Nabard-e Jonoubi, and Parastar streets as well as in cities of Ahvaz and Abadan (southwest), Rasht (north), Karaj (center), Sirjan and Isfahan (south-central).

At the same time, defiant youths torched pictures of the regime’s Supreme Leader Ali Khamenei in many locations.

The banners read, “This uprising belongs to Iran’s fettered and freedom-seeking people,” “Assist and shelter rebellious youths,” “Tremors of overthrow shake the regime to its foundation,” “Triumphant strategy of Liberation Army was tested in rebellious units, districts, and cities. This is an uprising until victory,” “Iranian people have pledged to overthrow this regime,” “Religious dictatorship has reached the end of the line,” “Resistance units have kept ablaze the flames of resistance nationwide,” “Overthrow of the anti-human enemy is certain,” “We can and we must overthrow the religious dictatorship,” and “Death to Khamenei, hail to Rajavi.” 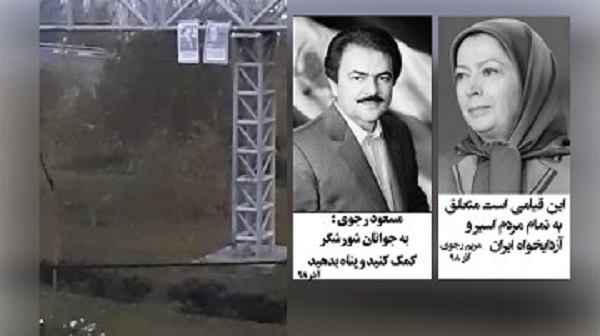 Massoud Rajavi: “Help the rebellious youth, and provide a safe refuge for them.” 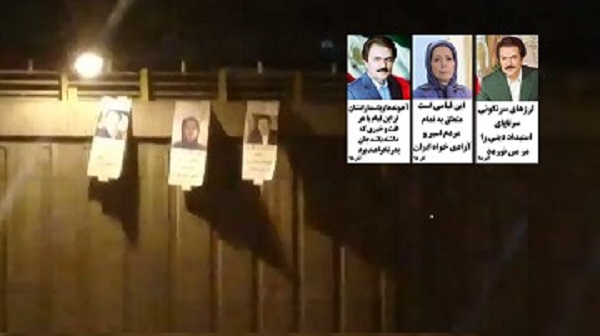 Massoud Rajavi: “The Earth is shaking under the Mullah’s religious dictatorship” 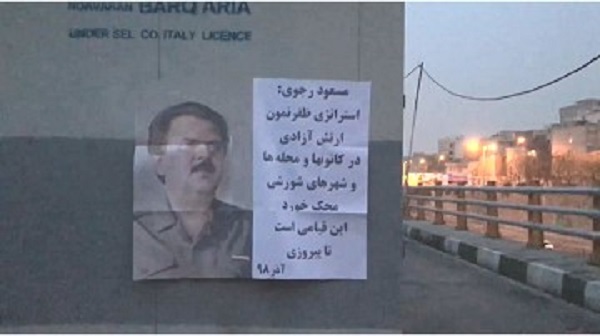 Massoud Rajavi: “The victorious Strategy of the National Liberation Army has proven itself in the successful work of the Resistance Units in rebellious towns and cities. This is an uprising that will continue until victory is achieved.” 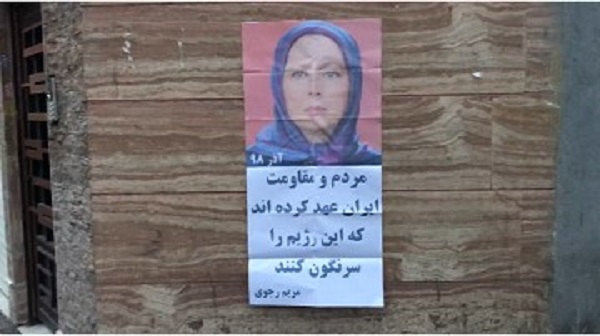 Maryam Rajavi: “The people of Iran and their resistance are determined to overthrow this regime.” 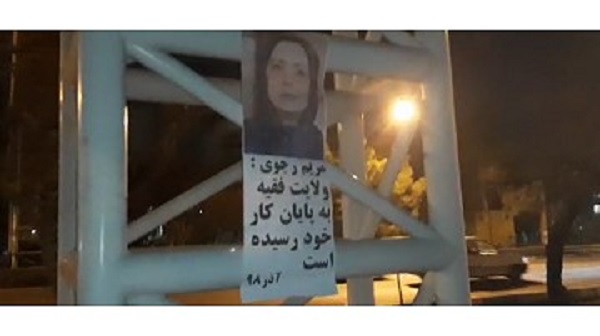 Maryam Rajavi: “The Velayat-e Faqih is at the end of the line” 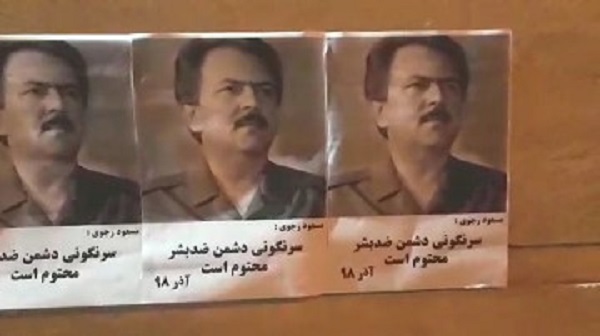 Massoud Rajavi: “Overthrow of the anti-human enemy is certain.” 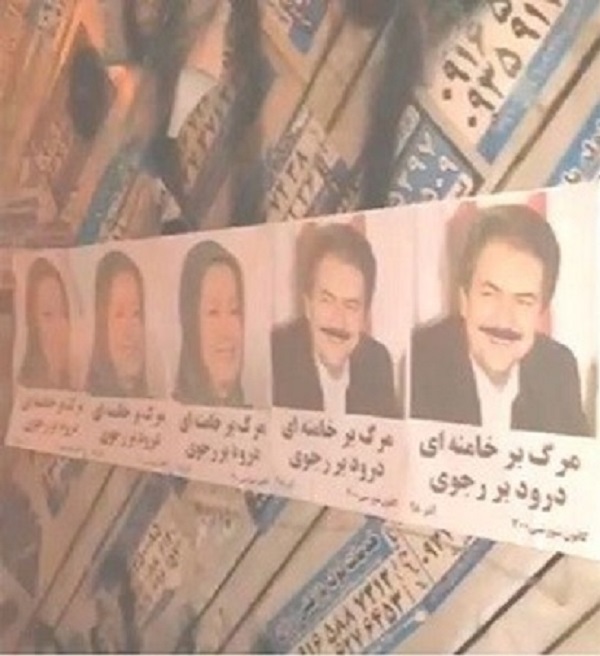 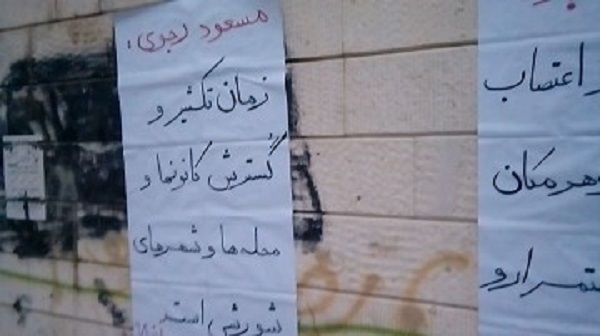 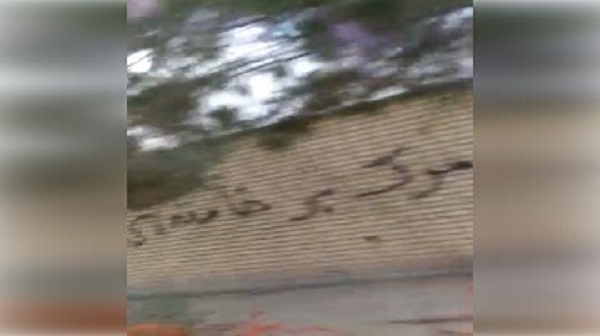 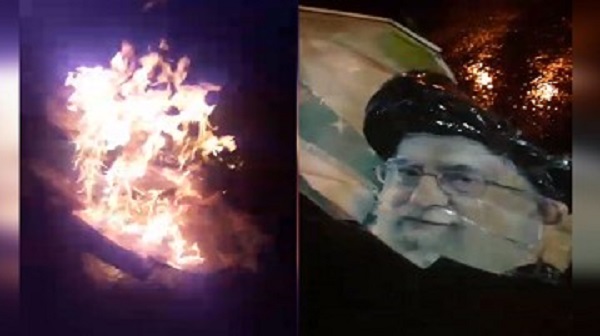