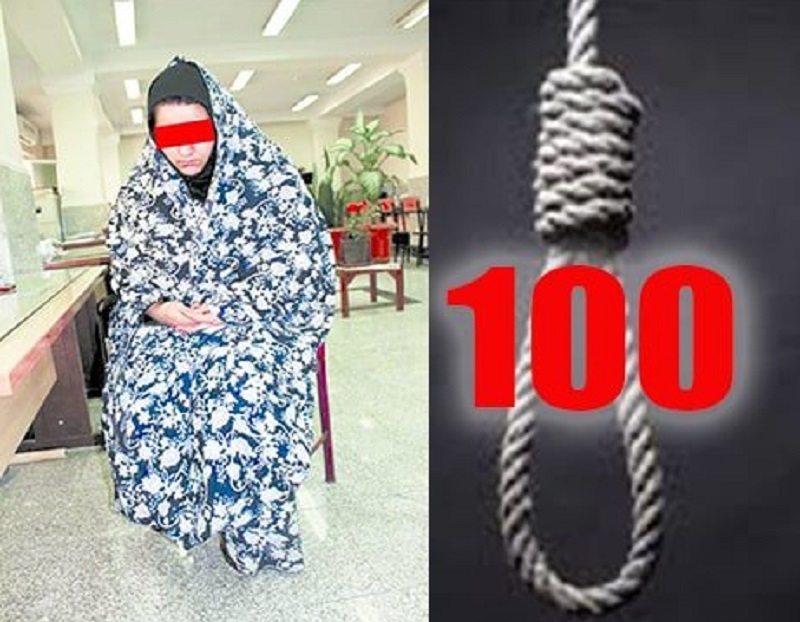 Iran’s regime hanged a woman by the name of Fatemeh R. last week in Gohardasht (Rajai-Shahr) Prison of Karaj, according to state-run media outlets. Fatemeh’s death marks the execution of the 100th woman since Hassan is world’s top executioner of women
No to the Death Penalty

Isn’t it time to be firm vis-a-vis this inhuman and corrupt regime? Regime Has Executed 3,800 People Since Hassan Rouhani Took Office Regime Hangs for Defending Herself Against Rape

Previous articleDay 33 of Iran Protests: European Parliament to Vote on Resolution Condemning Deaths of Protesters
Next articleMessages, Pictures of Resistance’s Leadership in Tehran, Other Cities