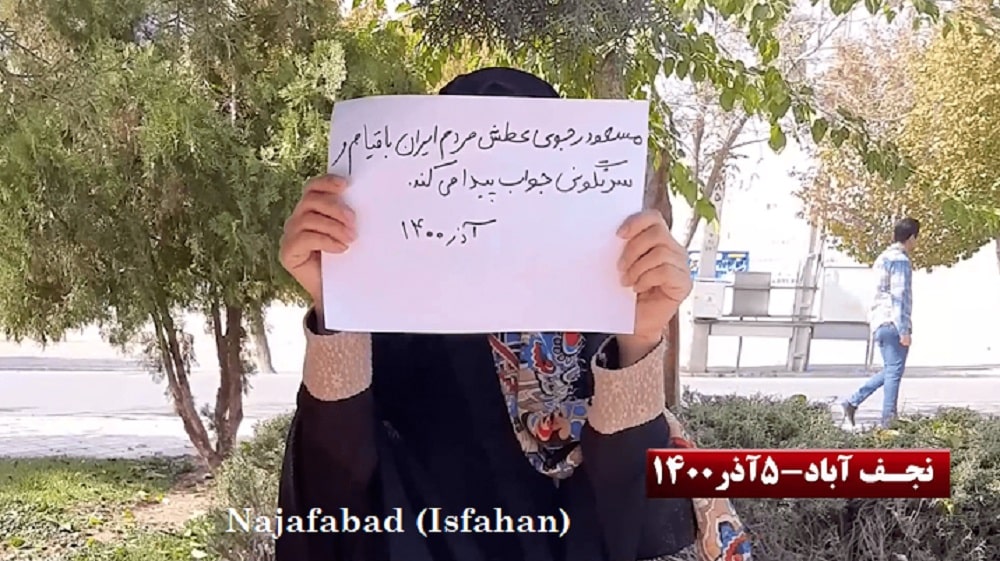 Among the slogans were: “Maryam Rajavi: Compatriot youth, join the Resistance Units,” “Maryam Rajavi: martyrs of the uprising are the price for the Iranian people’s freedom of,” “Massoud Rajavi: overthrowing the inhuman enemy is inevitable,” “Massoud Rajavi: The flames of uprisings will not be extinguished,” “Massoud Rajavi: We must obtain our rights. We must rise up to obtain our rights from the anti-human clerical regime,” “Isfahan and Shahrekord are not left alone. The water was stolen by the mullahs and the Revolutionary Guards. The thirst of the Iranian people will only be quenched when they rise up and overthrow the regime.” 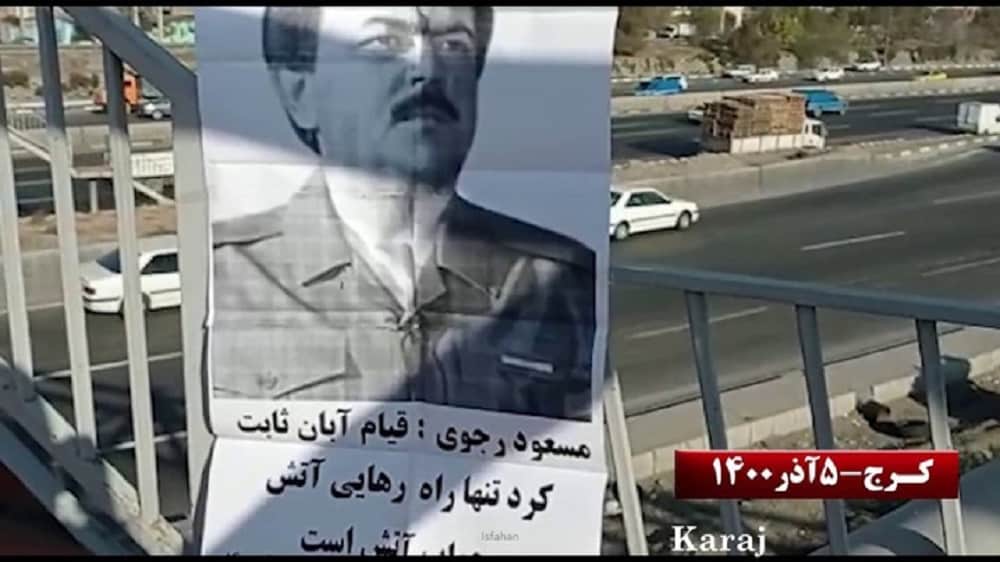 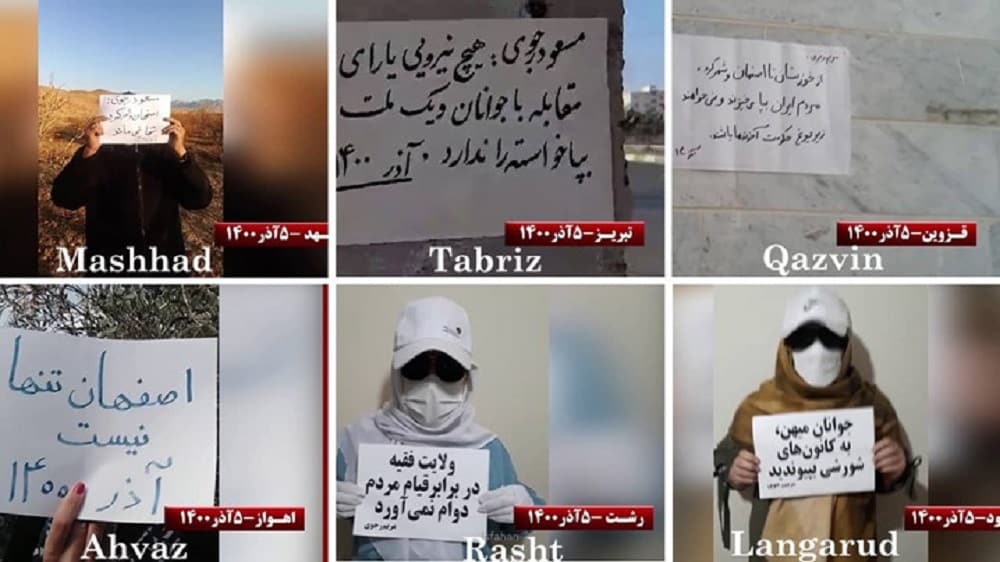 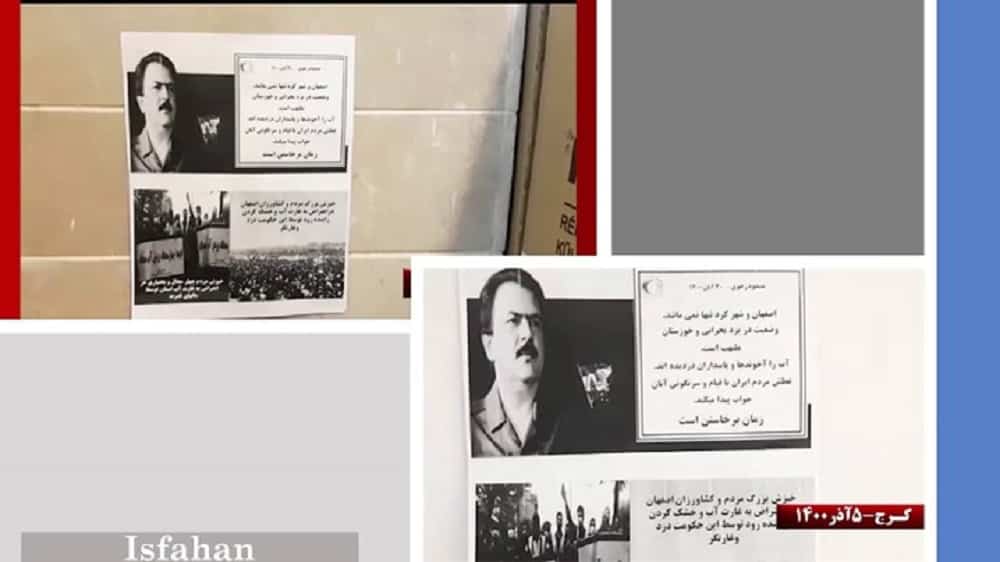 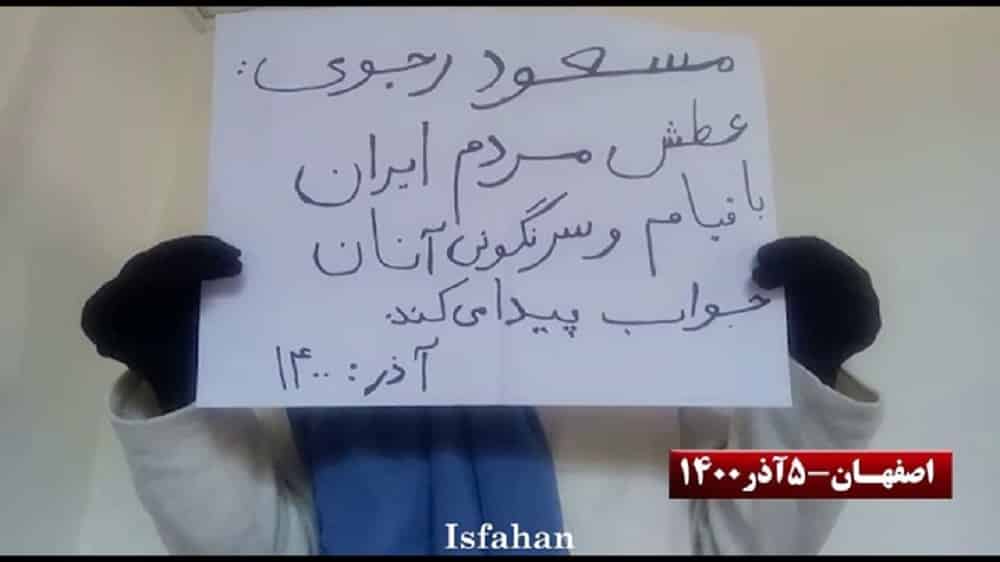 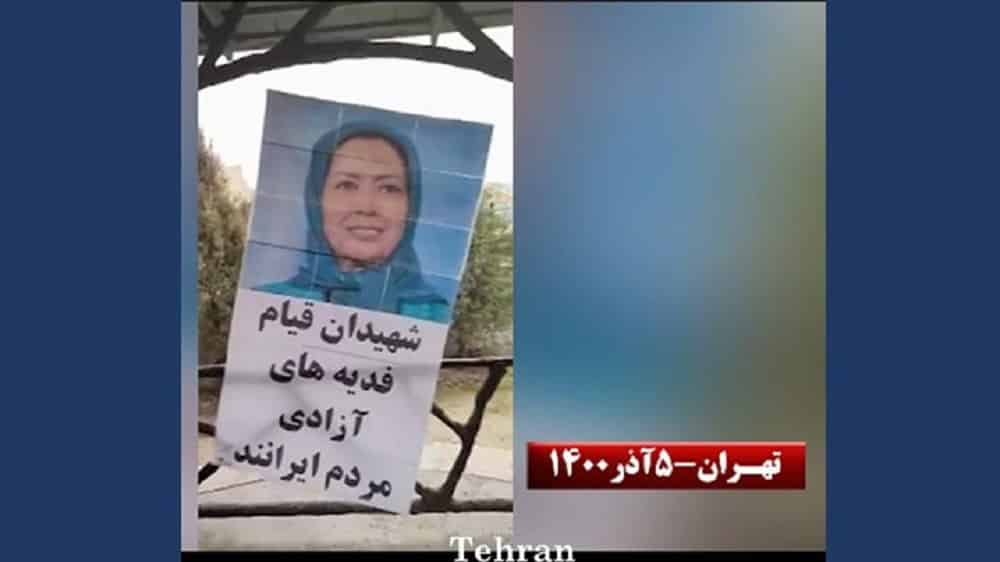 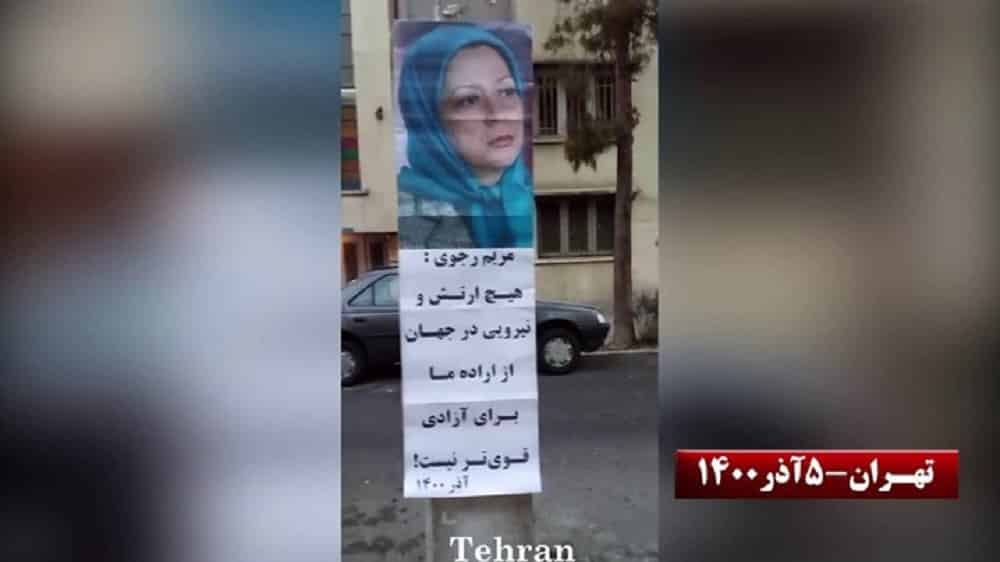 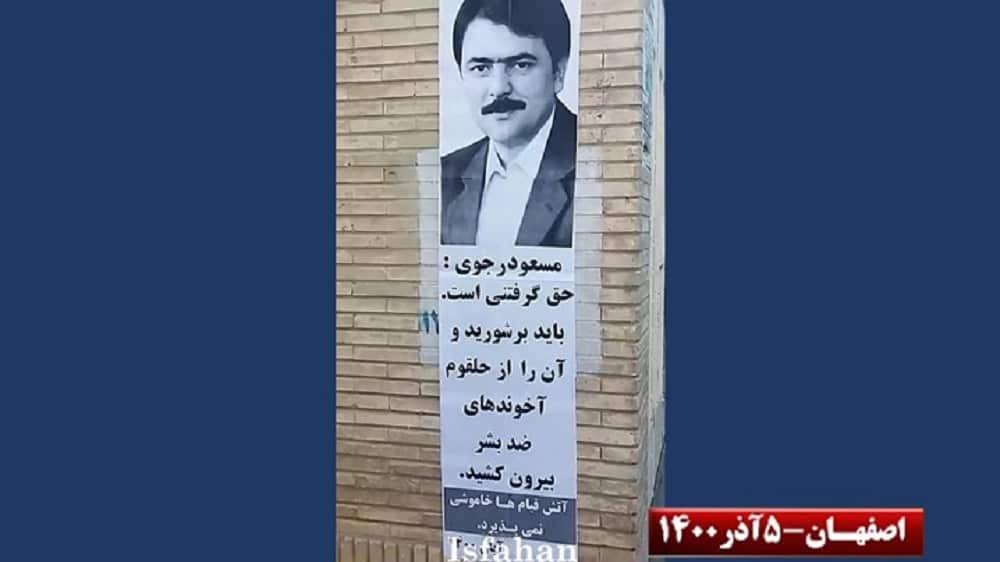 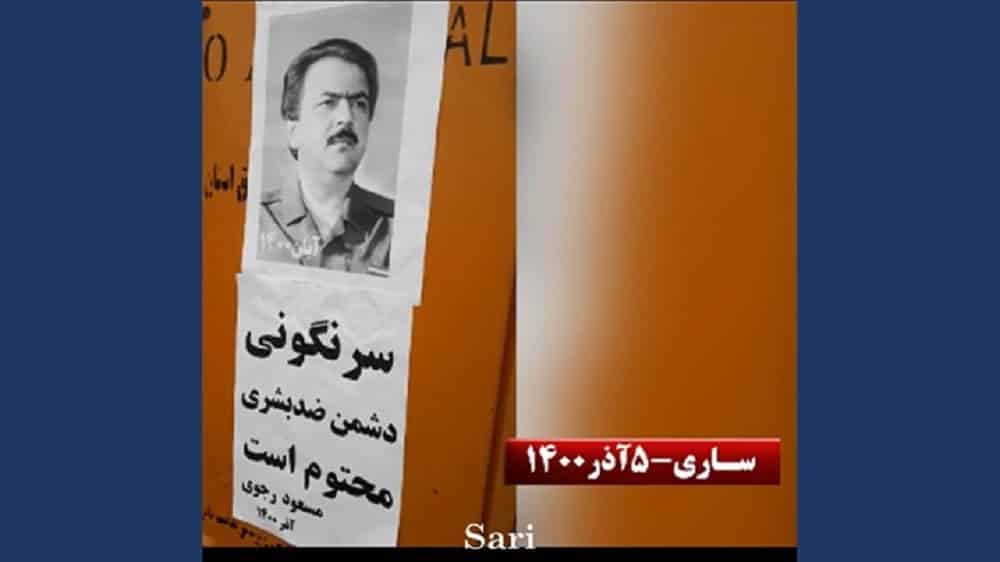 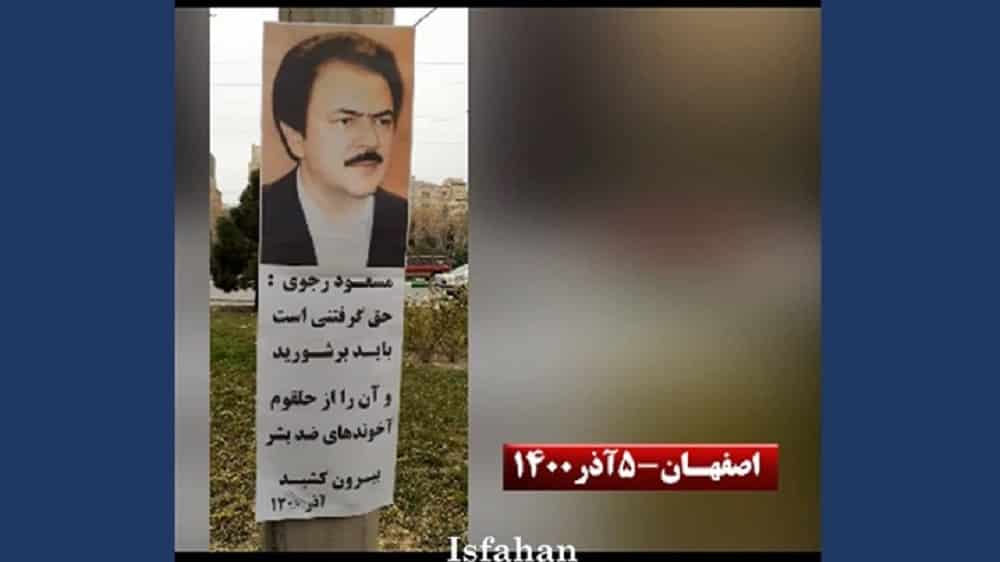 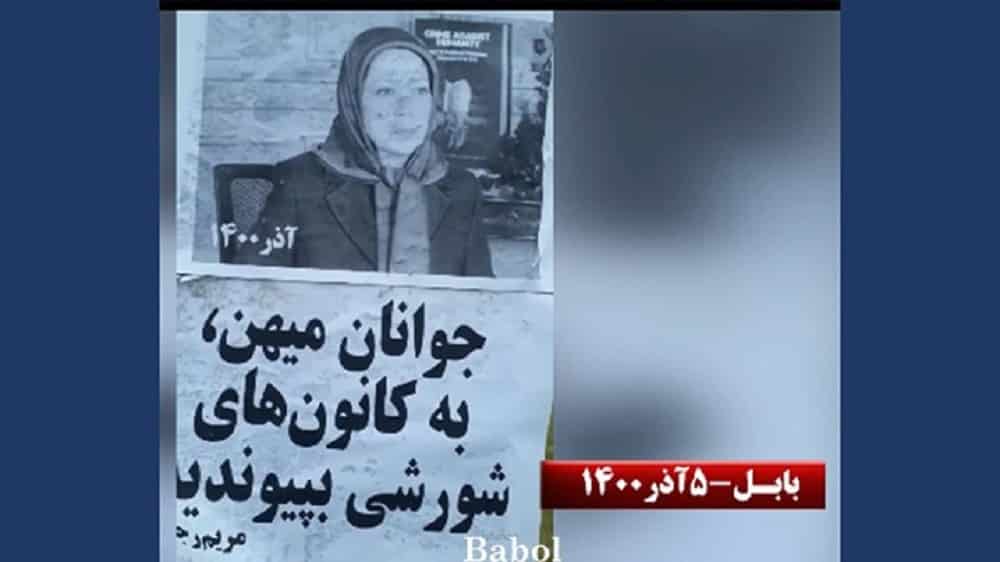 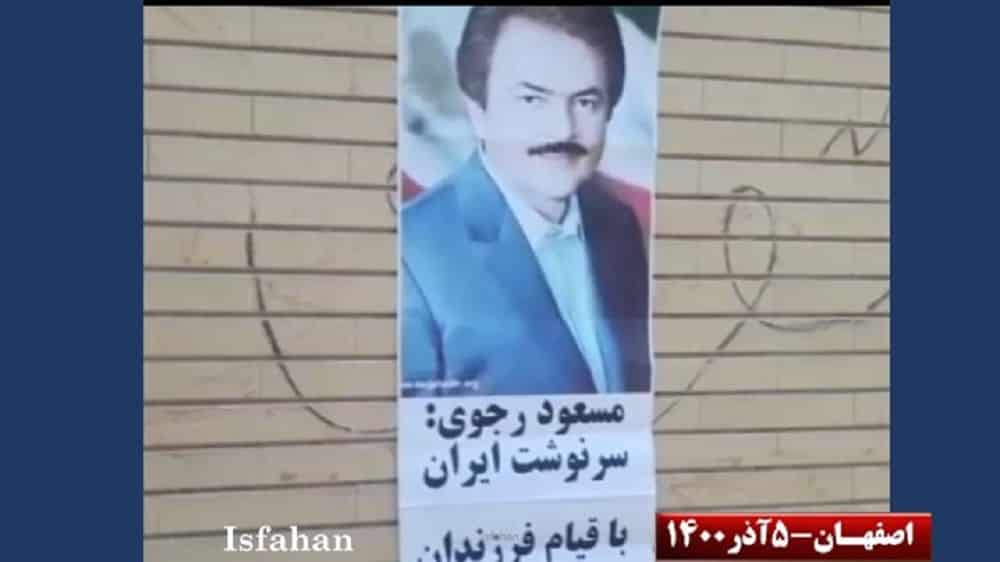 Previous article
IRAN: The Skirmishes Between the Defiant Youth and the Revolutionary Guards
Next article
Iran: Coronavirus Death Toll Exceeds 481,400