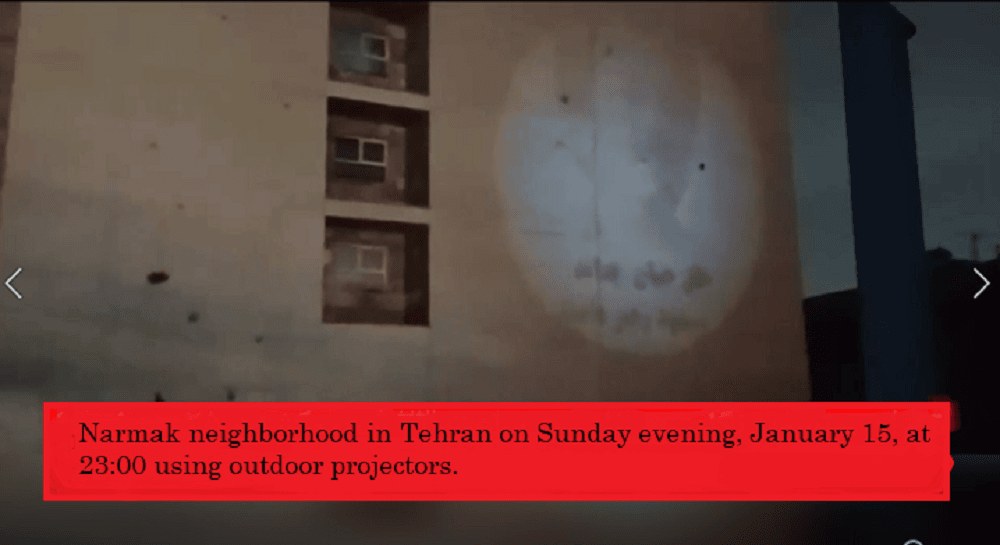 Resistance Units projected a large image of the Iranian Resistance leader Mr. Massoud Rajavi along with the slogan “The world should know that Massoud (Rajavi) is our leader” on the side of a tall building during the evening, in Narmak neighborhood in Tehran on Sunday evening, January 15, at 23:00 using outdoor projectors. 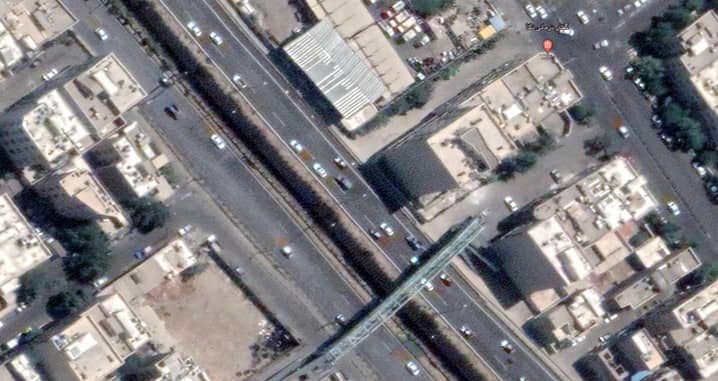 Previous article
Iran: The European Parliament Calls for Designating the IRGC as a Terrorist Organization
Next article
Iran News in Brief – January 19, 2023