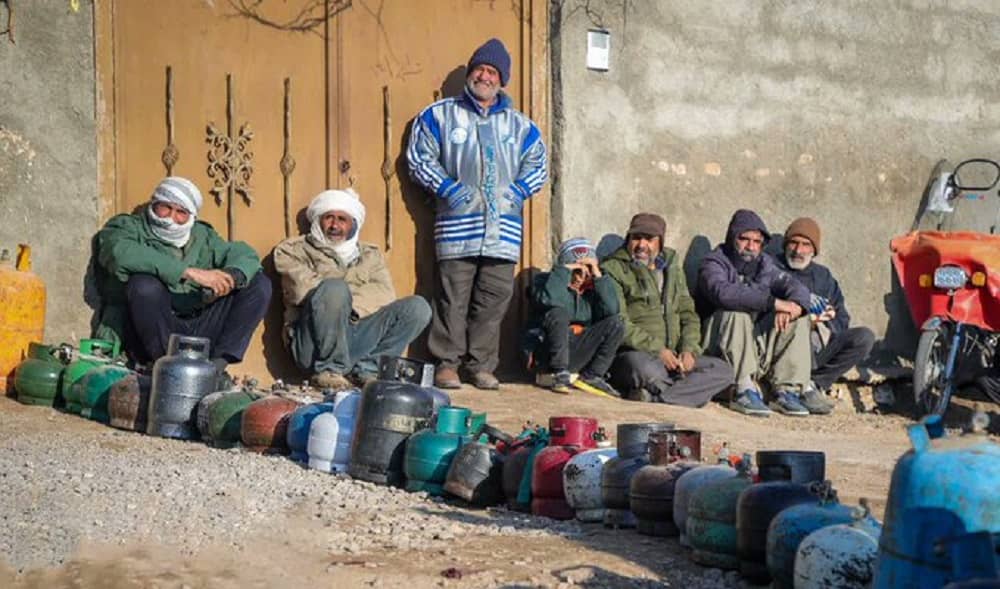 On Wednesday night, a group of MEK-affiliated Resistance Units took to the streets in Jannat Abbad and marched while chanting:

#Iran News in Brief
On Jan 18, a group of MEK-affiliated #ResistanceUnits took to the streets in Jannat Abbad in #Tehran and marched while chanting:
“Death to Khamenei, viva Rajavi!”
“The National Liberation Army is going to prevail!”#مرگ_بر_ستمگر_چه_شاه_باشه_چه_رهبر pic.twitter.com/PrdQVJz47E

EU To Impose New Sanctions on Iran on Monday – Diplomats

“We will adopt the fourth package of sanctions against Iran on Monday and we believe we should already start working on the fifth one to list IRGC as a terrorist organisation,” said one of the sources, an EU diplomat.

The IRGC was set up shortly after the 1979 Islamic Revolution to protect the Shi’ite clerical ruling system and provide a counterweight to the regular armed forces.

Iran’s nationwide uprising marked its 126th day on Thursday with people, especially in the capital Tehran, continuing their anti-regime campaign in the form of night protests.

In Dehgolan, western Iran, a large crowd gathered to mark the 40th day of Shadman Ahmadi’s murder by the regime’s oppressive security forces. They chanted, “Khamenei is a murderer! His rule is illegitimate!” and “Martyrs don’t die!”

In Izeh, southwest Iran, locals gathered to mark the 40th day of Donya Farhadi’s murder and chanted, “Bakhtiaris will die, will not accept humiliation.” They also chanted slogans against the regime’s supreme leader Ali Khamenei and the paramilitary Basij.

Workers of a local oil terminal Qeshm Island in the Persian Gulf staged a strike and protested against the regime.

In Zahedan, southeast Iran, the regime has resorted to drastic measures to prevent anti-regime protests expected after the Friday prayer congregation. They have set up checkpoints, causing long lines of cars waiting to pass through.

In Isfahan farmers took to the streets for the third day running, protesting, and demanding water quotas for their lands that have been left devastated due to the regime’s rerouting projects of local rivers for their own plants.

On Wednesday, January 18, in Tehran, female members of MEK-affiliated Resistance Units marched and chanted, “People of the world should know, Massoud (Rajavi) is our leader.”

In other developments, the European Parliament adopted a resolution, calling on the European Union and its member states to designate the Iranian regime’s IRGC as a terrorist organization and expand its sanctions to all individuals and entities responsible for human rights violations, including Ali Khamenei, Ebrahim Raisi, Prosecutor General Mohammad Jafar Montazeri, the regime’s charity organizations (Bonyads) linked to the IRGC and the 227 Parliament deputies who called on the judiciary to execute the protesters.

Iranian opposition coalition NCRI President-elect Maryam Rajavi reiterated her March 2010 call on the international community, including the European Union, to designate the IRGC and Ministry of Intelligence and Security (MOIS) as terrorist entities. “I hope the EU and member states put an end to the policy of appeasement, blacklist the IRGC and sanction Khamenei, Raisi and others responsible for killing and repression,” she tweeted.

I hope the EU & member states put an end to the policy of appeasement with actions to #BlacklistIRGC & sanctioning Khamenei, Raisi & others responsible for killing & repression
Fulfilling the Iranian people’s desire &calls by the vast majority of MEPs representing 450M Europeans pic.twitter.com/iU3jnY05yC 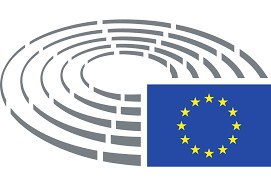 The Iranian regime’s blatant disregard for human dignity and the democratic aspirations of its own citizens as well as its support to Russia “necessitate further adjustments in the EU’s position towards Iran”, says a resolution adopted on Thursday.

They also call on the Council and the member states to add the IRGC and its subsidiary forces, including the paramilitary Basij militia and the Quds Force, to the EU terrorist list. Any country in which the IRGC deploys military, economic, or informational operations should sever and outlaw ties with this agency.

PANAMA CITY, Jan 18 (Reuters) – Panama’s vessel registry, the world’s largest, has withdrawn its flag from 136 ships linked to Iran’s state oil company in the last four years, the country’s maritime authority said this week, pushing back against claims by an anti-nuclear group.

Shipments of Iranian crude hit all-time highs in the last two months of 2022 and had a strong start this year, according to flow tracking firms. Those gains come despite U.S. sanctions on companies it accuses of helping Iran export oil, mainly to China and Venezuela. 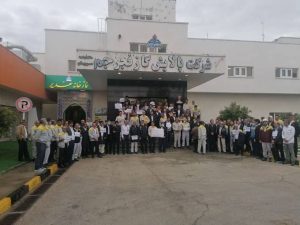 Employees and workers in Iran’s oil and gas sector launched new strikes on Tuesday in the latest continuation of Iran’s nationwide uprising that is now marking its 125th day on Wednesday. Yesterday’s protests, including official Oil Ministry employees, are a reminder of the vast scope of the anti-regime protests seen across Iran and the fragility of the regime in the face of people from all walks of life taking to the streets and bringing to a halt the regime’s vital infrastructure.

While Iran sits on the world’s second-largest natural gas and fourth-largest crude oil reserves, the Iranian people are suffering from severe cooking/heating gas shortages and are unable to even procure fuel for their various types of vehicles. 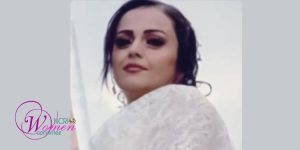 According to the news circulating on social media, Zahra Nabizadeh, a pregnant woman kidnapped in Mahabad some three weeks ago, has received a death sentence and is awaiting execution.

Zahra Nabizadeh from Mahabad was abducted on the evening of December 25, 2022, by the clerical regime’s security forces without an arrest warrant and taken to an undisclosed location. Zahra Nabizadeh was six months pregnant at the time of her arrest. Interrogators kicked her in the abdomen, and she suffered a miscarriage under torture and is currently experiencing severe bleeding. Saeed Yaghoubi, 37, is from Isfahan, the last child of the family, and the one who cared for his 81-year-old mother and 85-year-old father. During the nationwide protests in Isfahan on November 18, 2022, Iran’s Judiciary arrested him and sentenced him to death. Saeed Yaghoubi was an athlete and worked at the real estate firm in Khane Isfahan’s neighborhood.

On the evening of November 16, 2022, during the Protests in Isfahan, two Basiji members and one security officer, who were involved in suppressing the protesters, were shot dead in the “Negahbani Square of Khane Isfahan Neighborhood.”

Stockholm, Sweden—January 18, 2023: Freedom-loving Iranians, and supporters of the People’s Mojahedin Organization of Iran (PMOI/MEK) and the National Council of Resistance of Iran (NCRI) held a rally on the third day of the appeal trial of the executioner Hamid Noury in front of the court. They are seeking justice for more than 30,000 martyrs of the 1988 massacre.