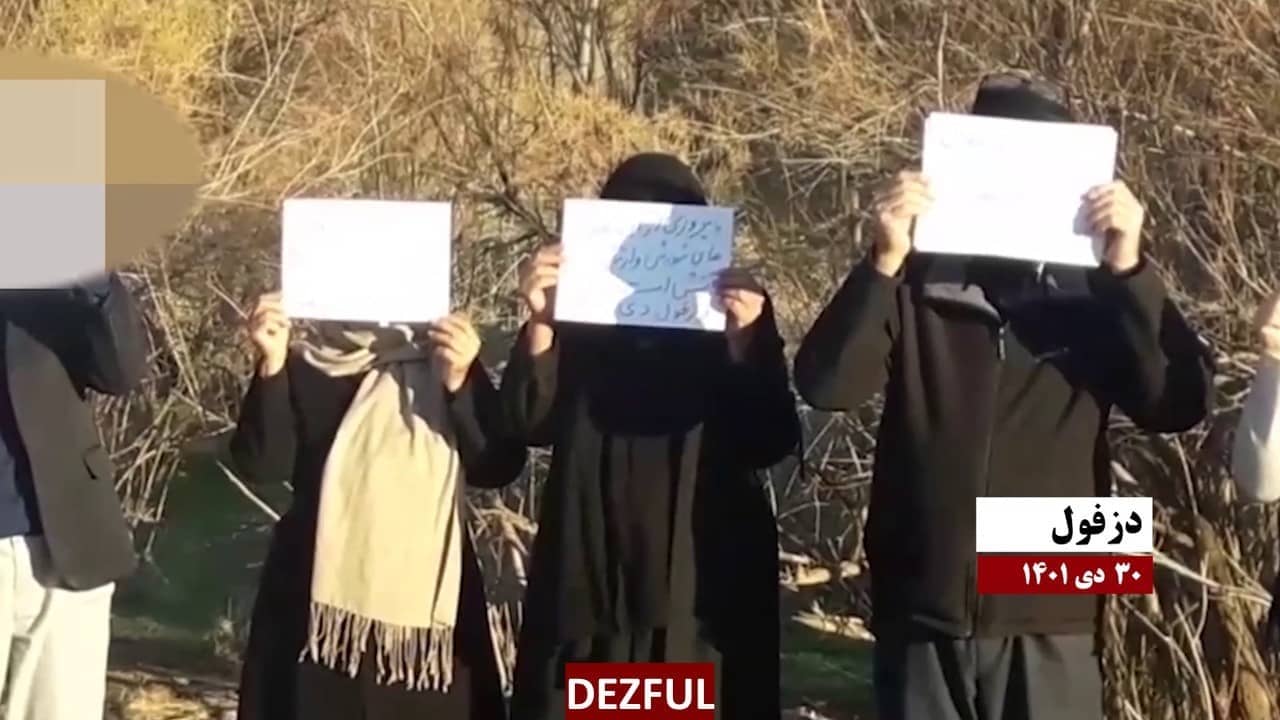 On the occasion of January 20, the anniversary of the release of the last group of political prisoners from Shah’s prisons by the people, Resistance Units in Tehran, Shahryar, Karaj, Mashhad, Rasht, Sari, Lahijan, Gorgan, Babol, Amol, Ramsar, Qaemshahr, Ardabil, Isfahan, Yazd. , Kermanshah, Islamabad, Koohdasht, Rumeshgan of Lorestan, Shiraz, Kerman, Andimshek, and Dezful posted pictures and sentences from the messages of the Resistance leader Mr. Massoud Rajavi about the continuation of the uprising until the overthrow of the mullahs’ regime and declared their readiness for the continuation of their struggle to establish freedom and democracy in Iran. 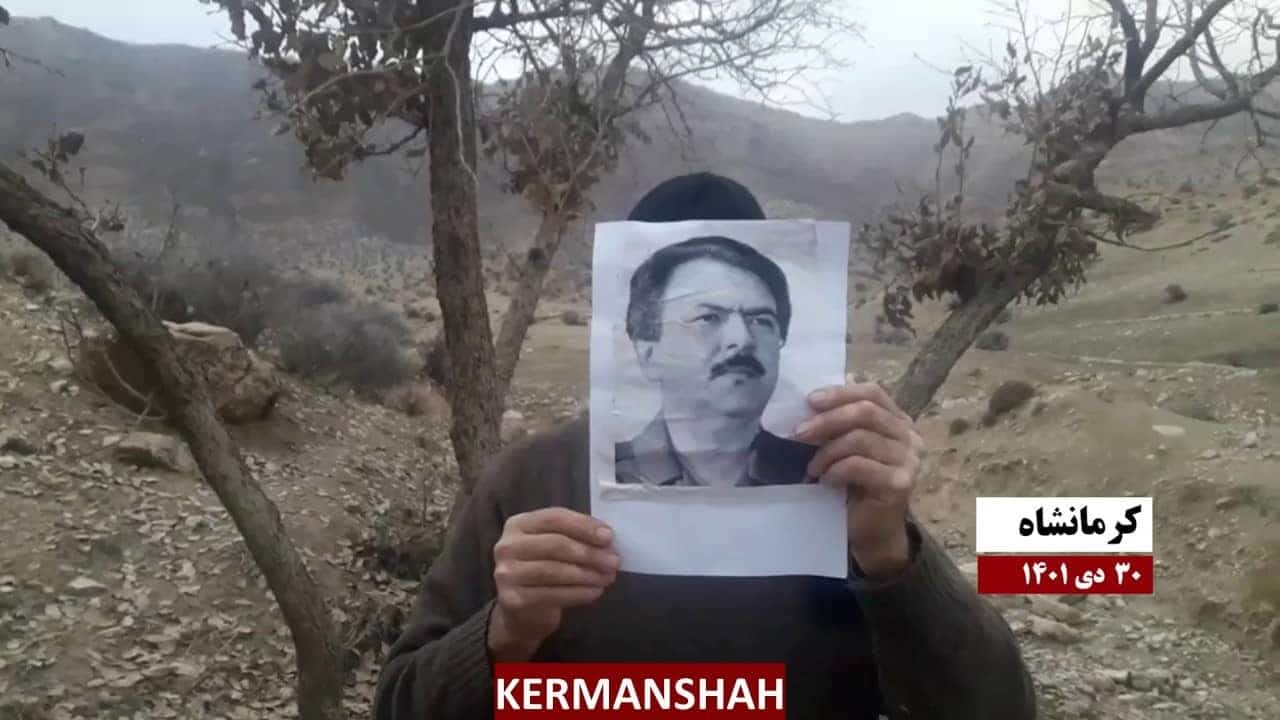 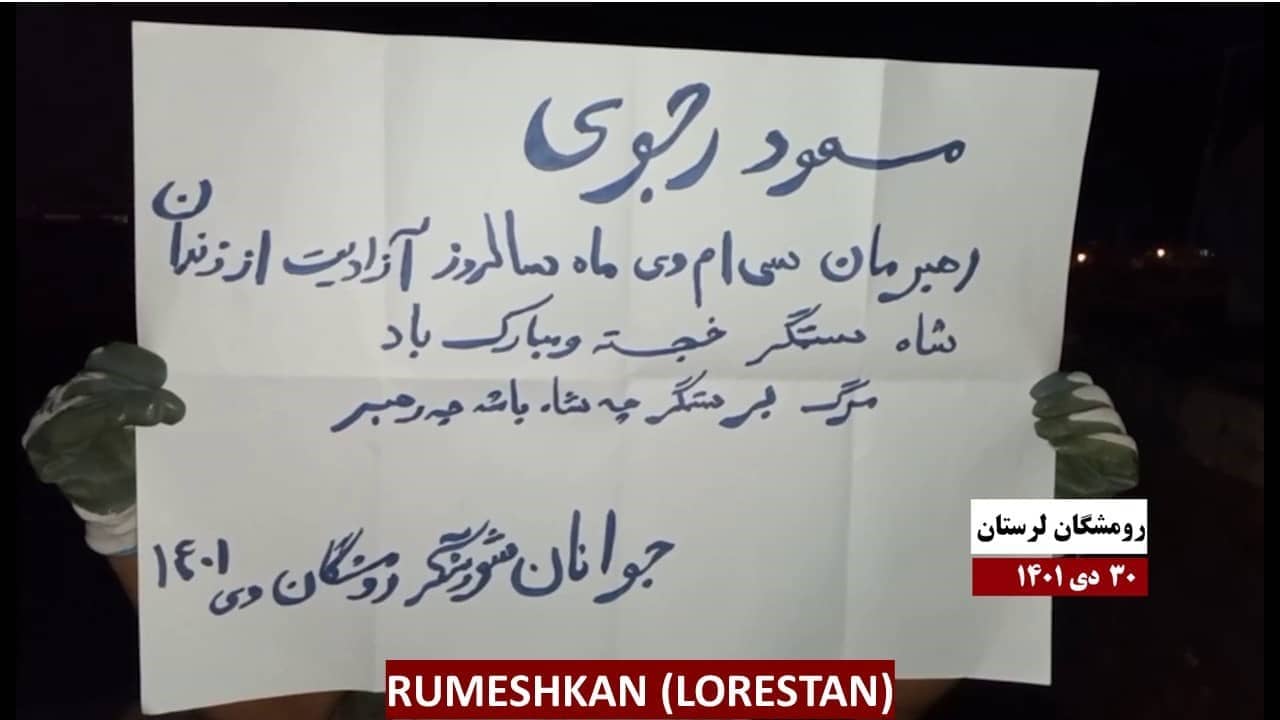 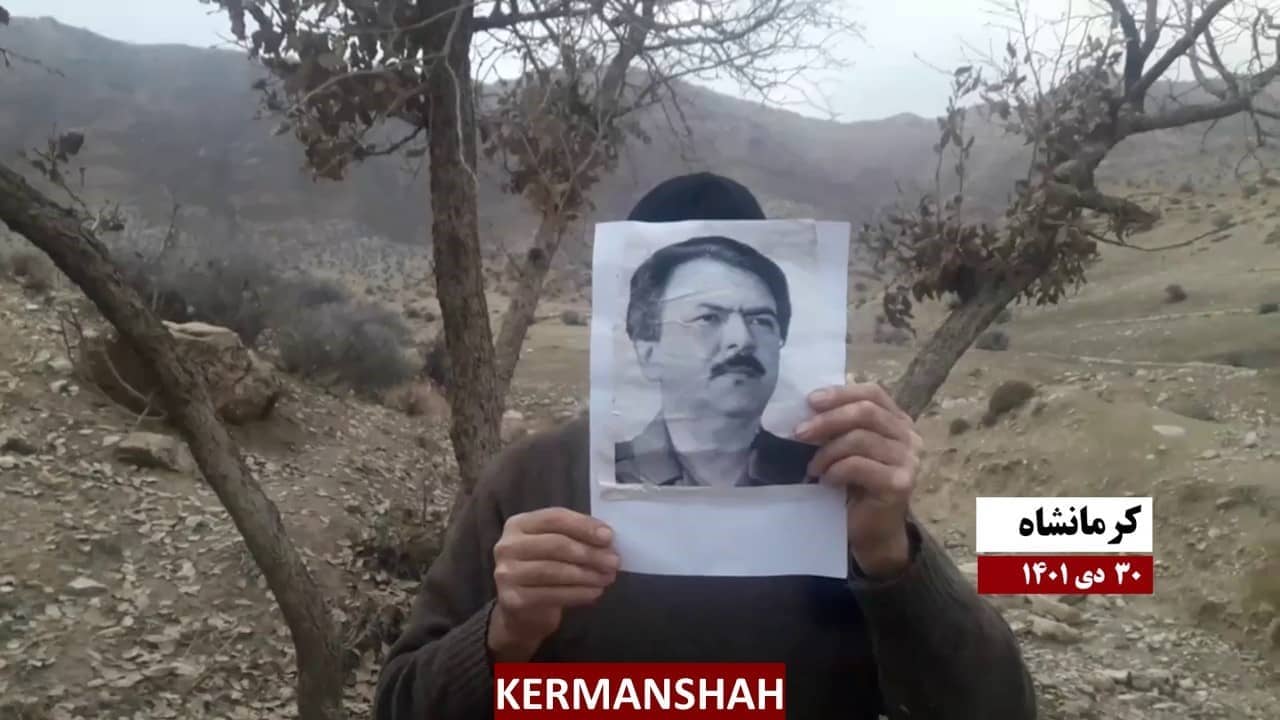 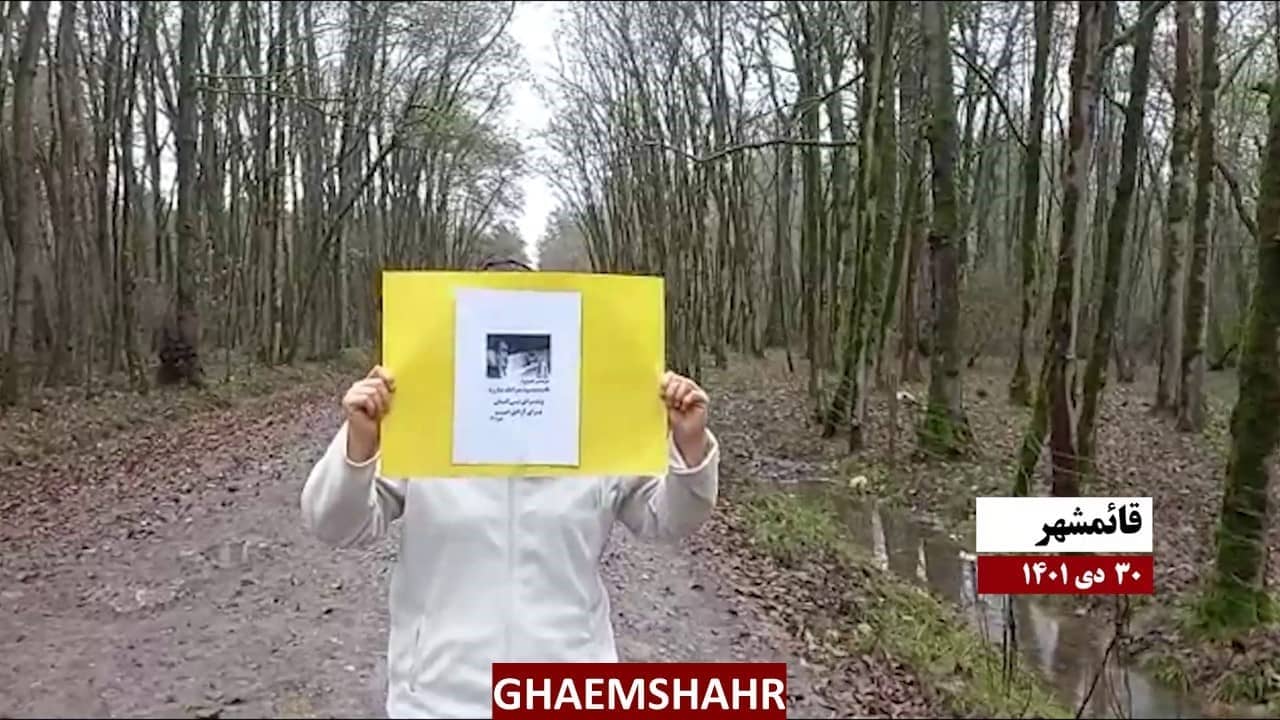 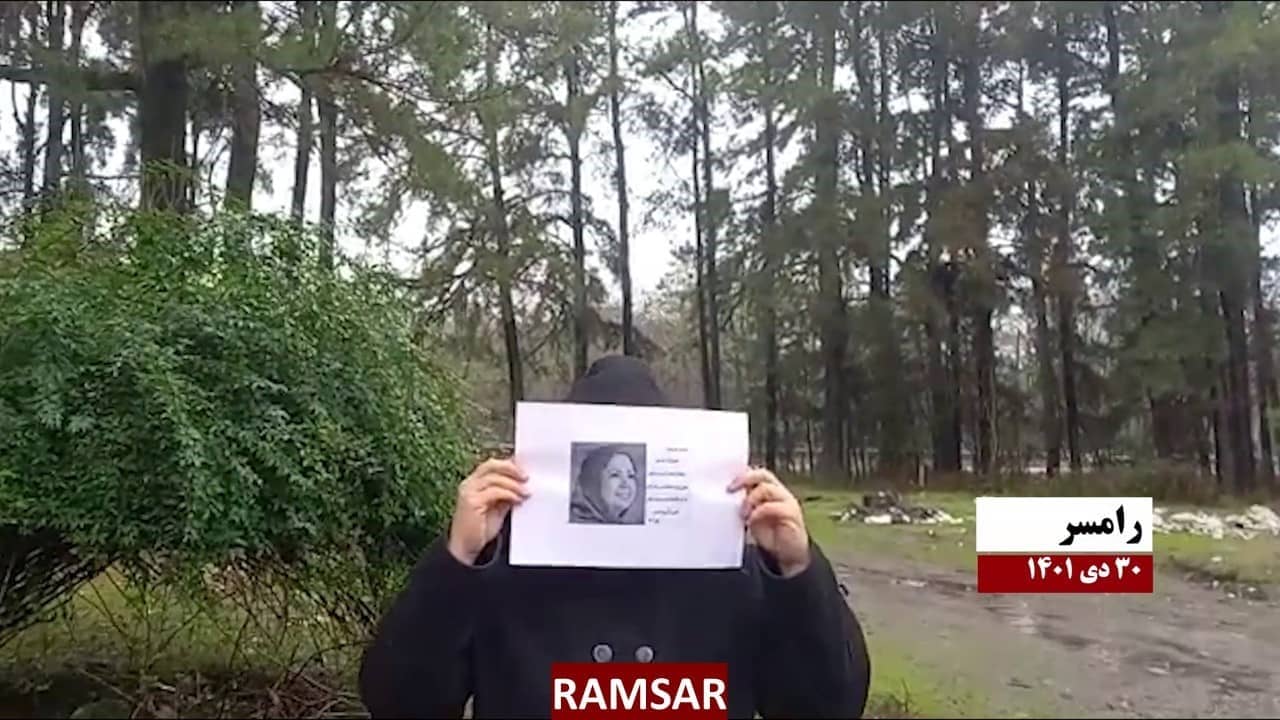 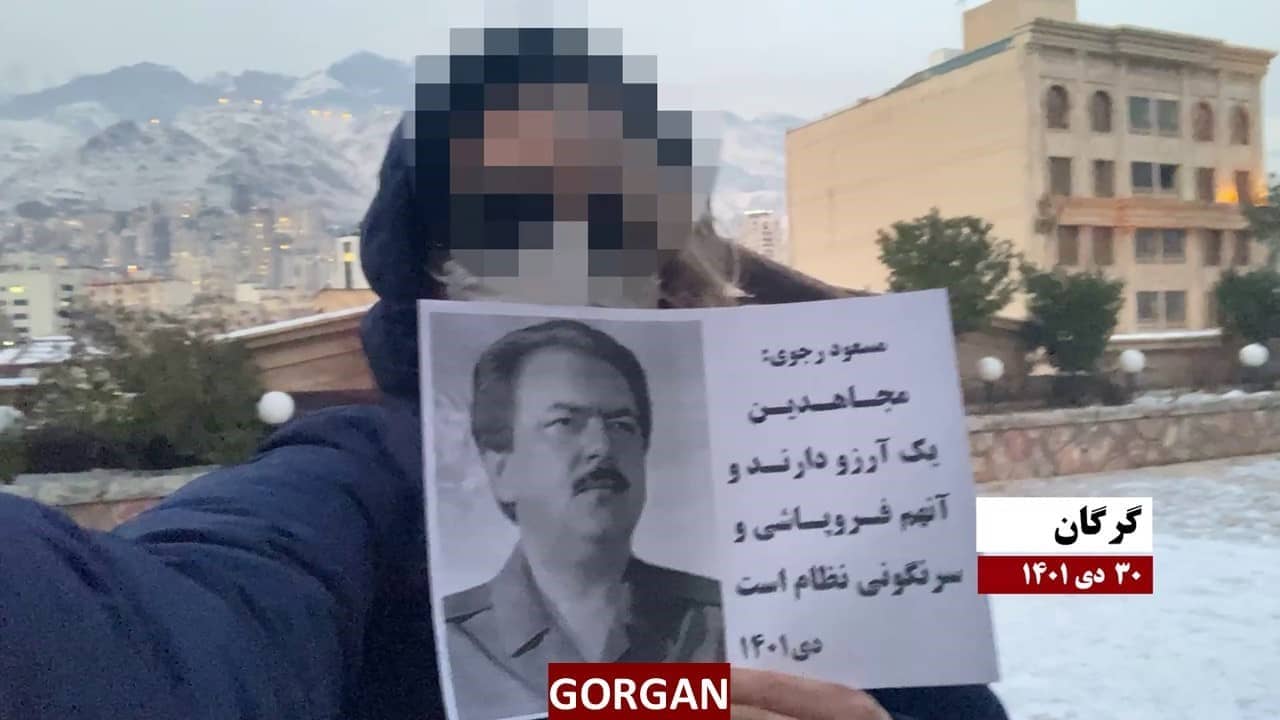 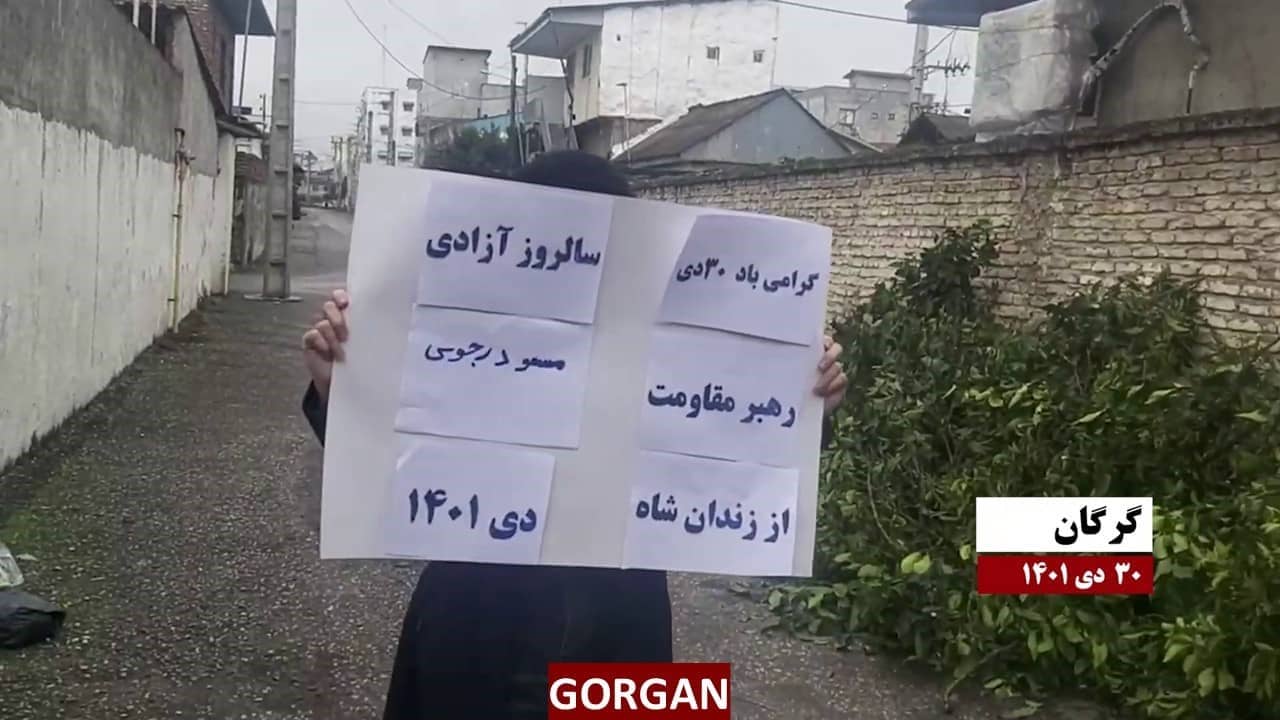 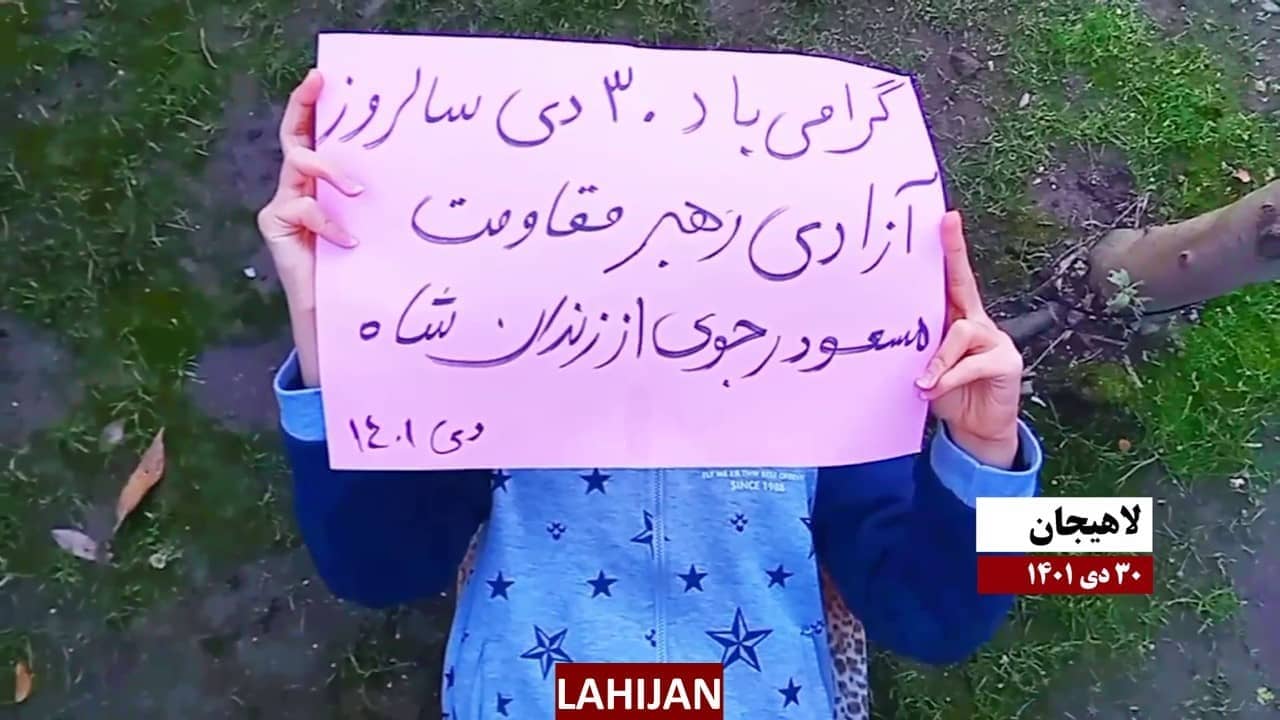 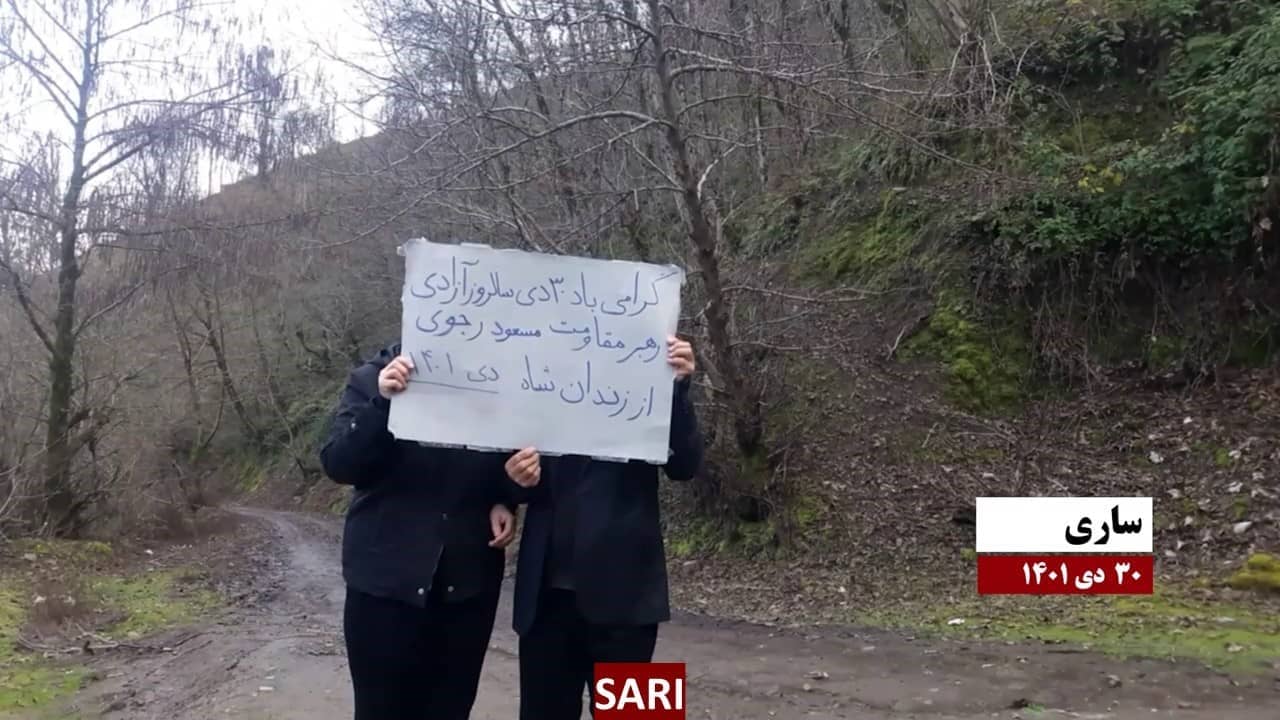 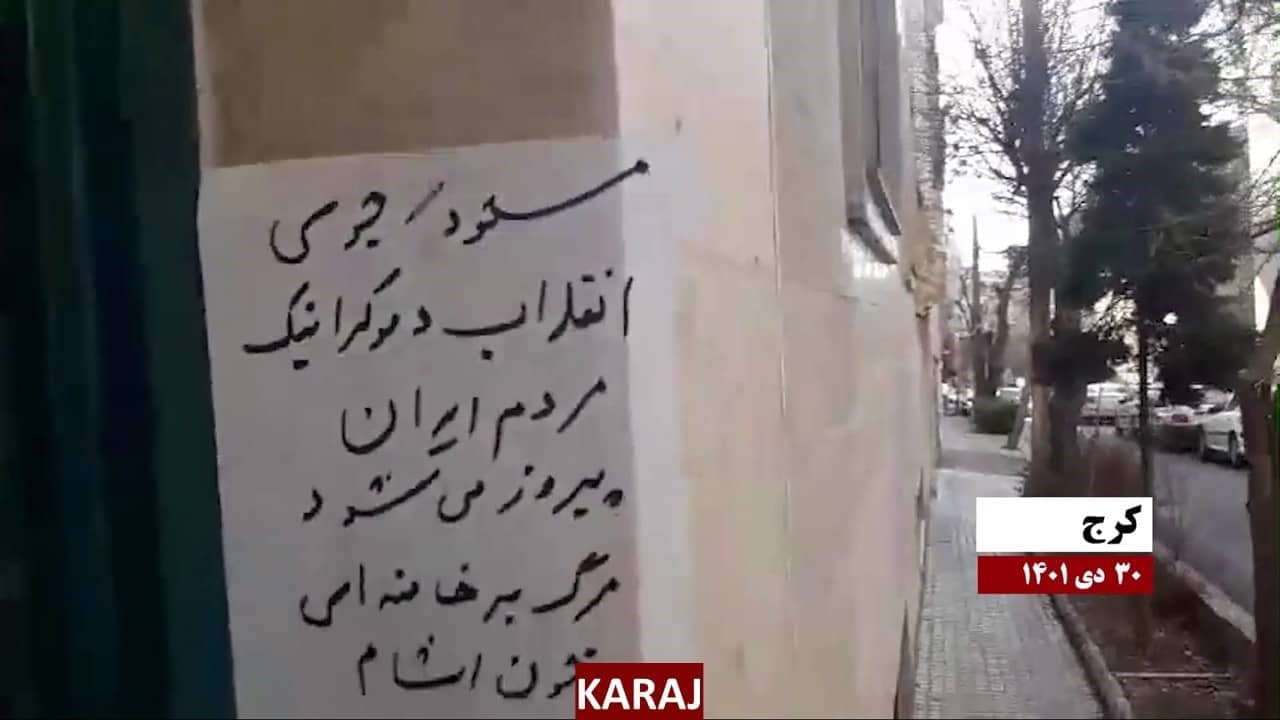 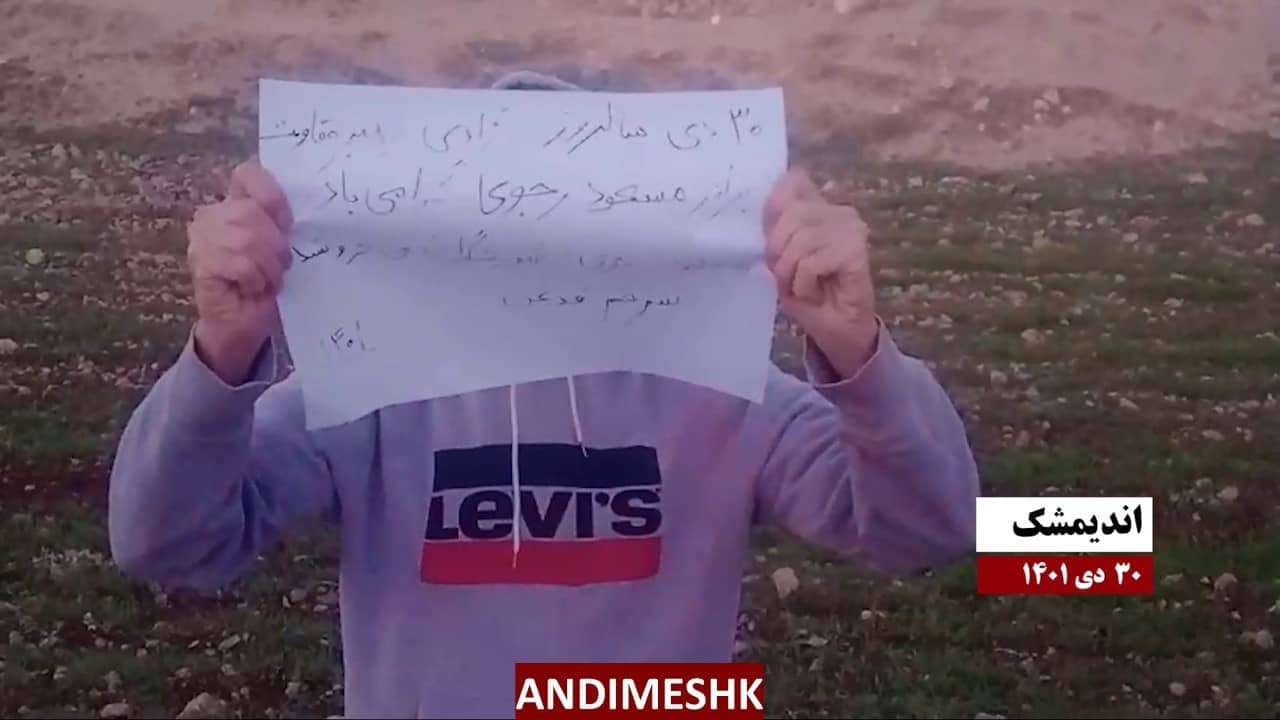 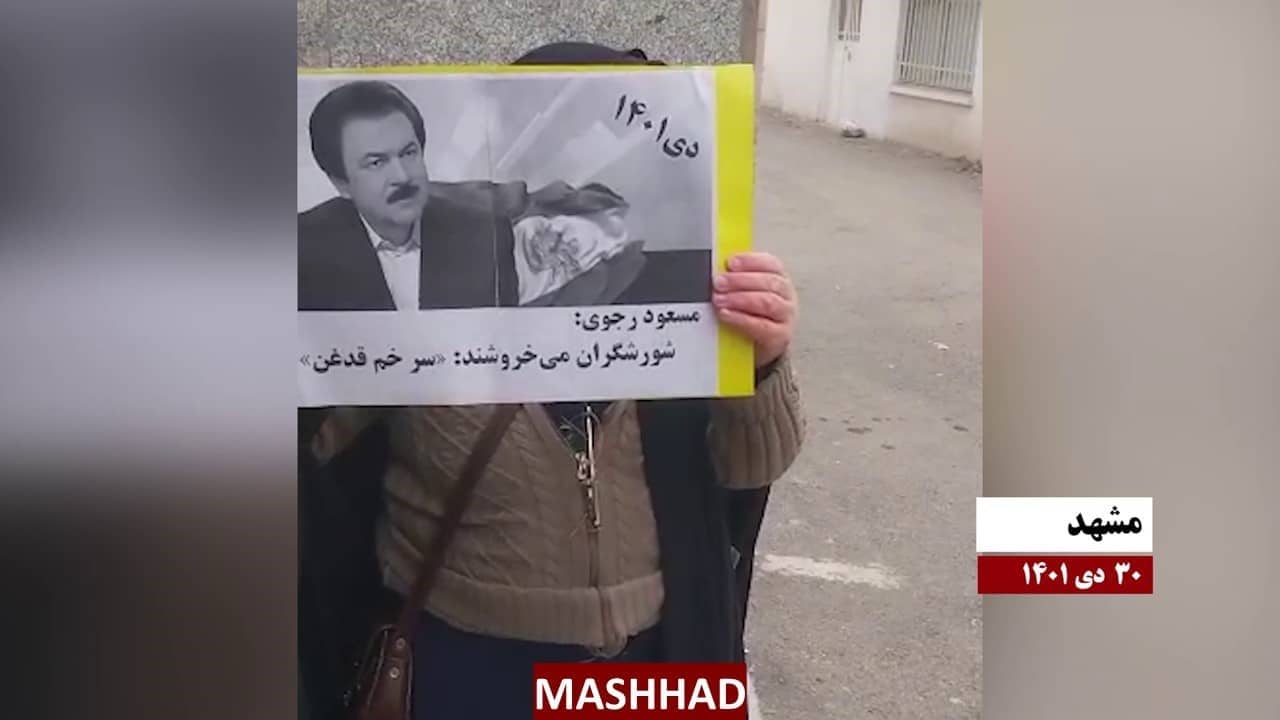 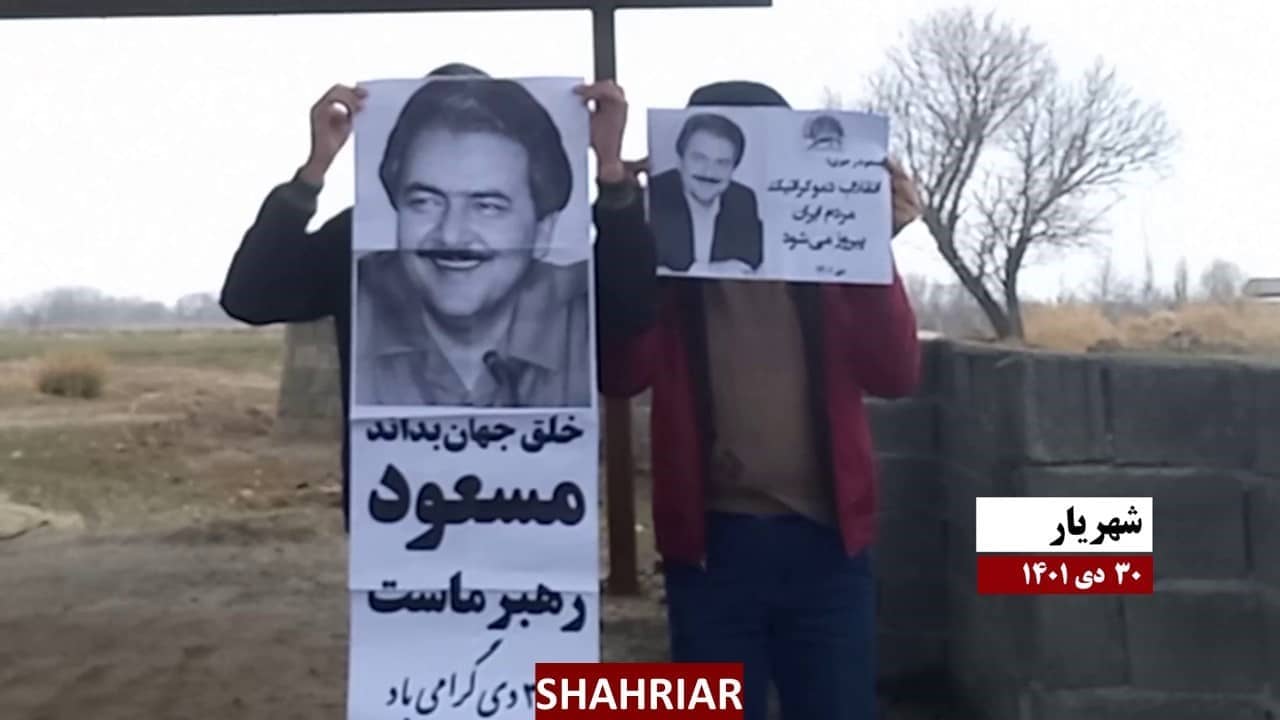 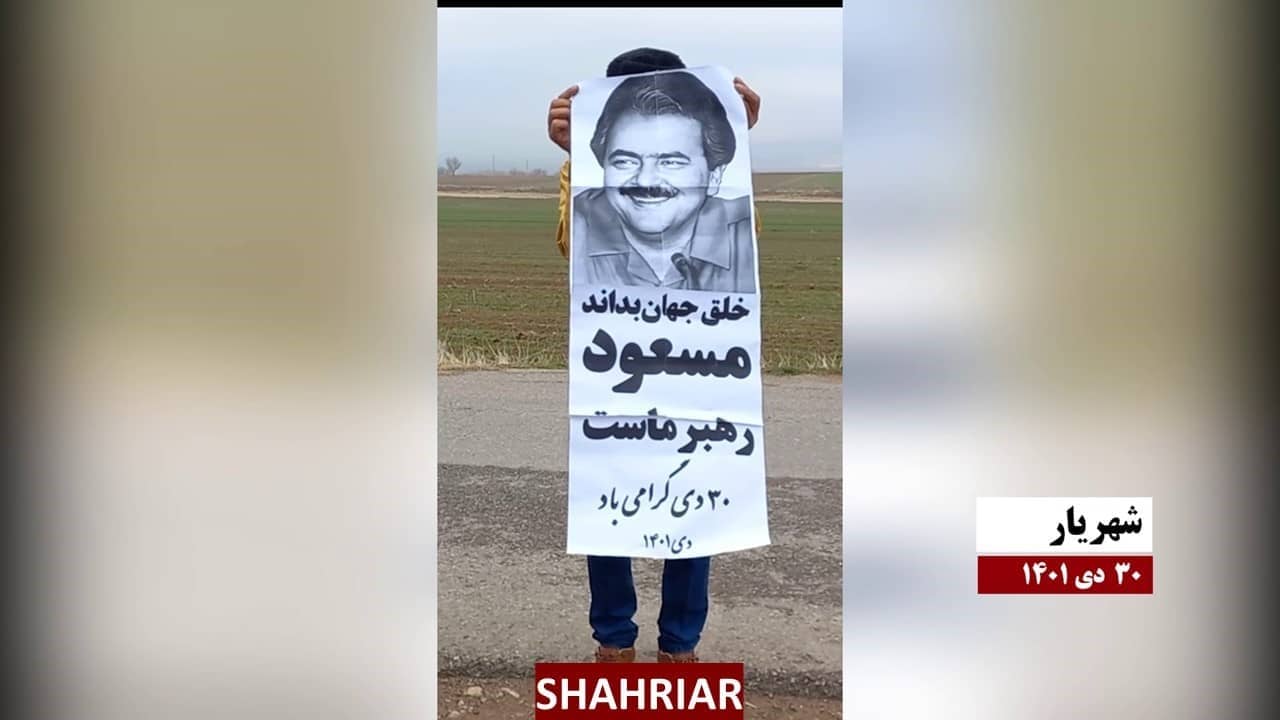 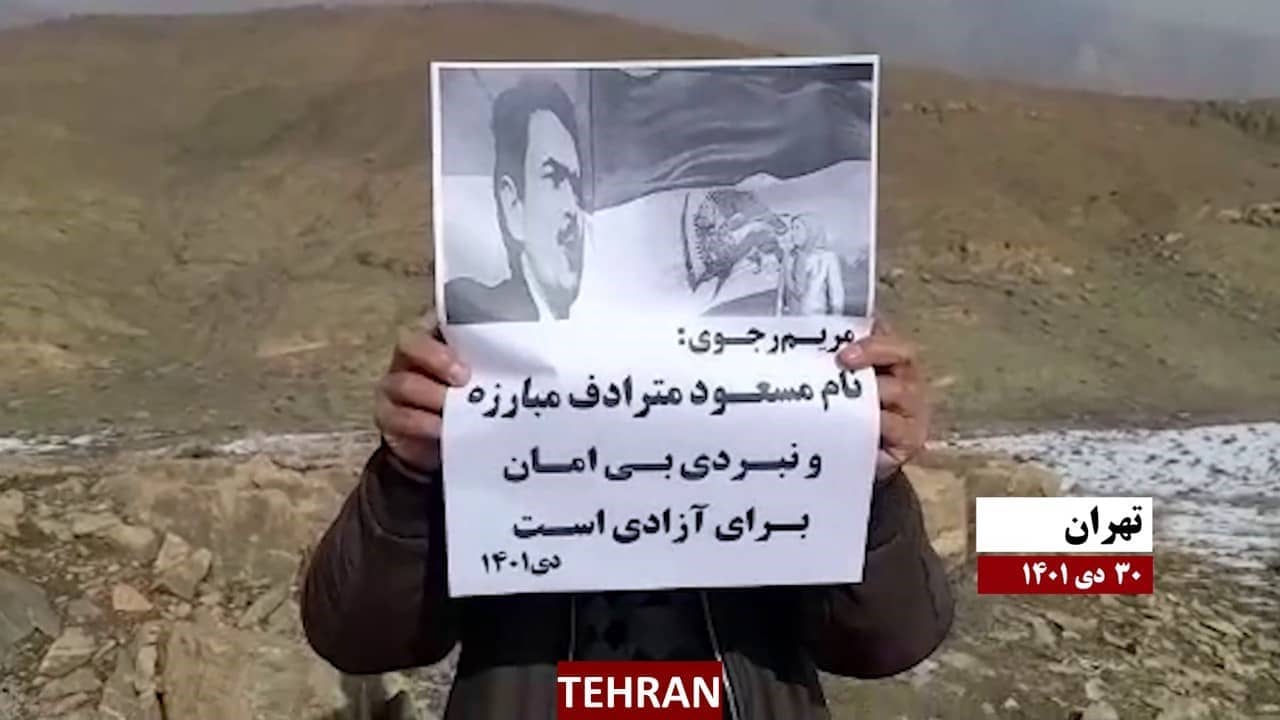 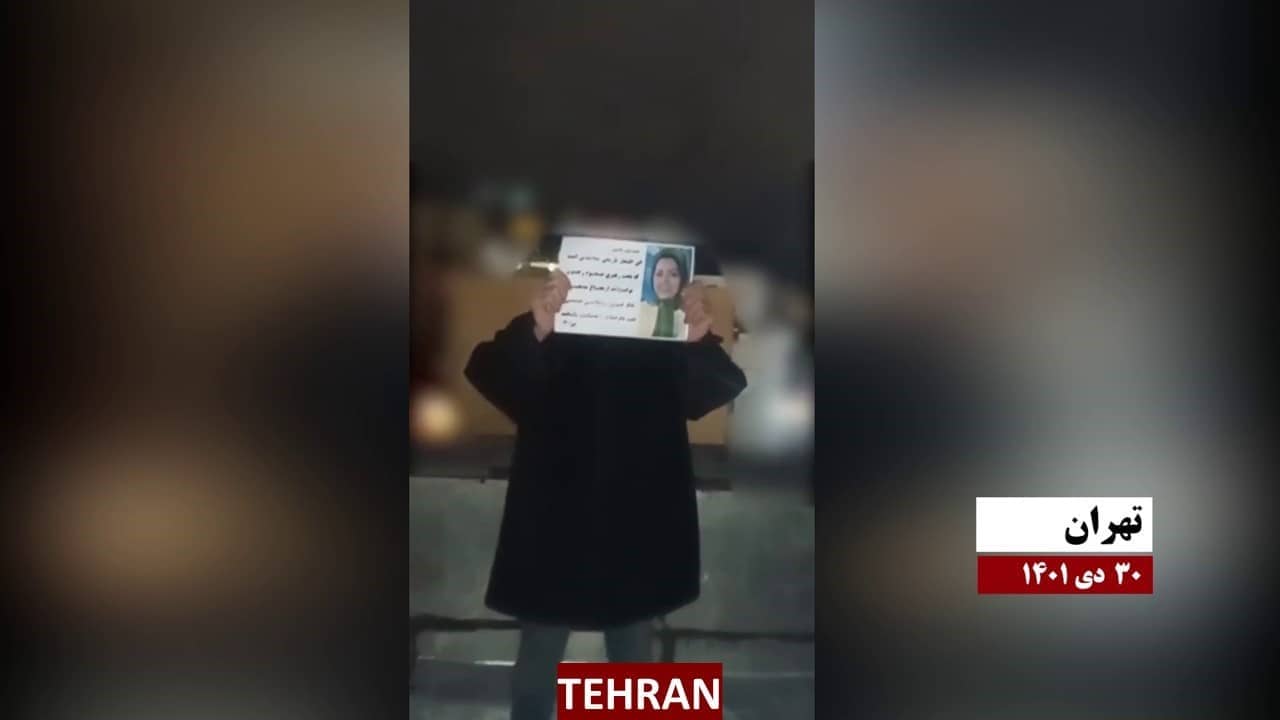 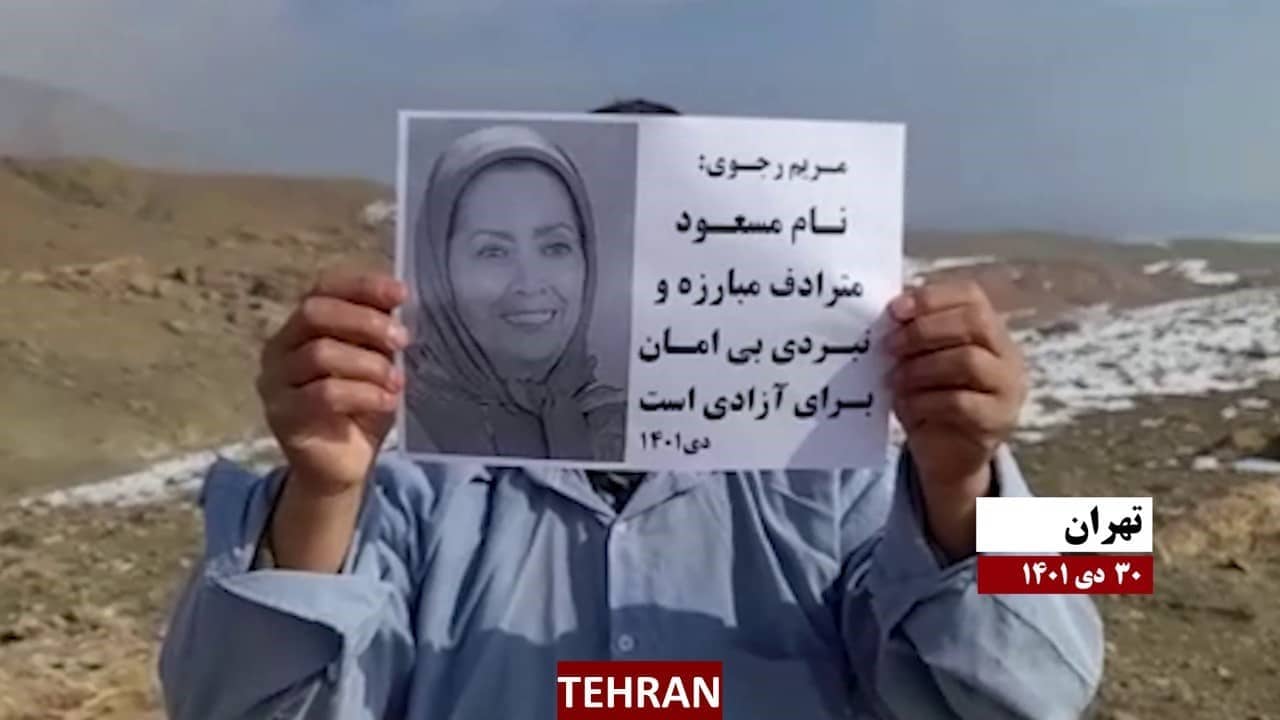 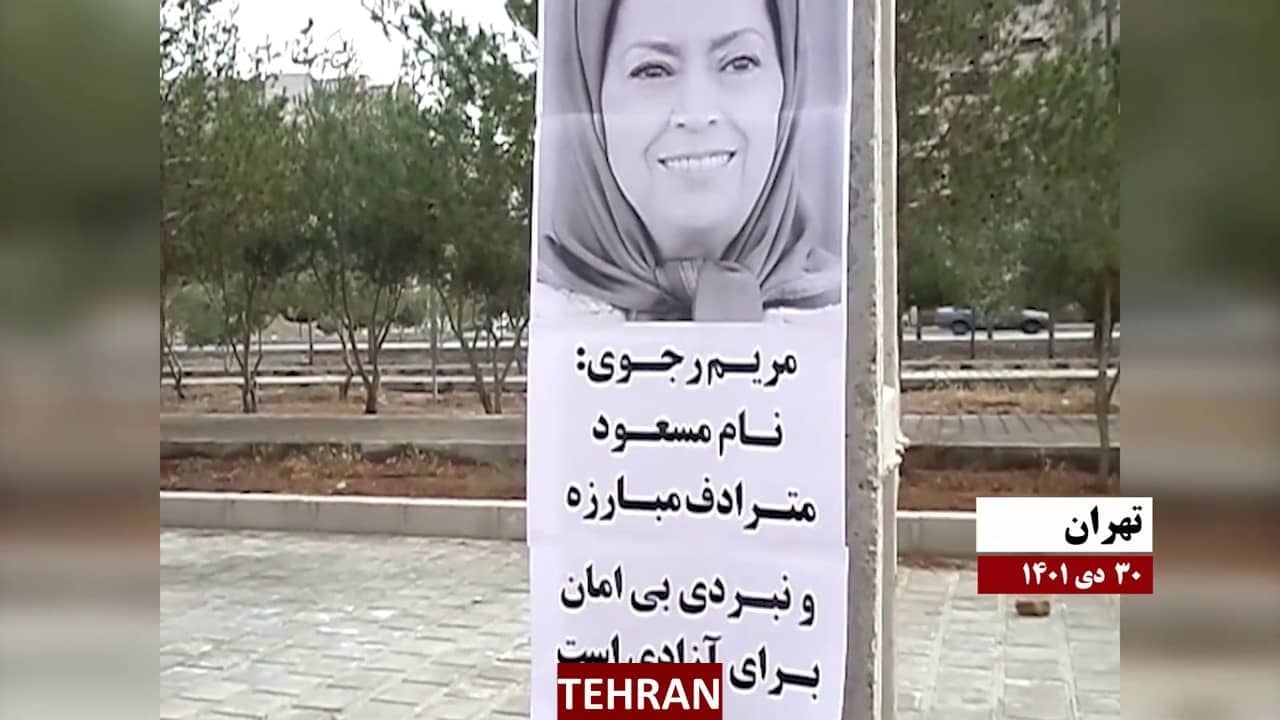 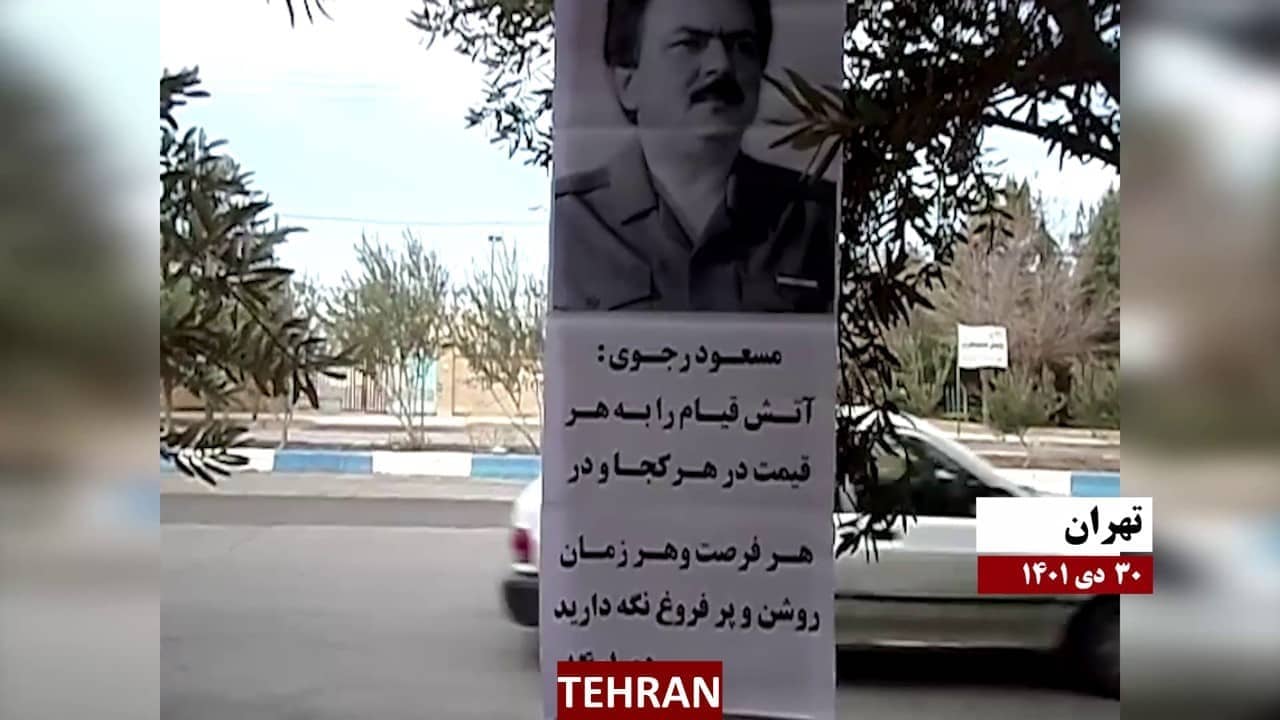 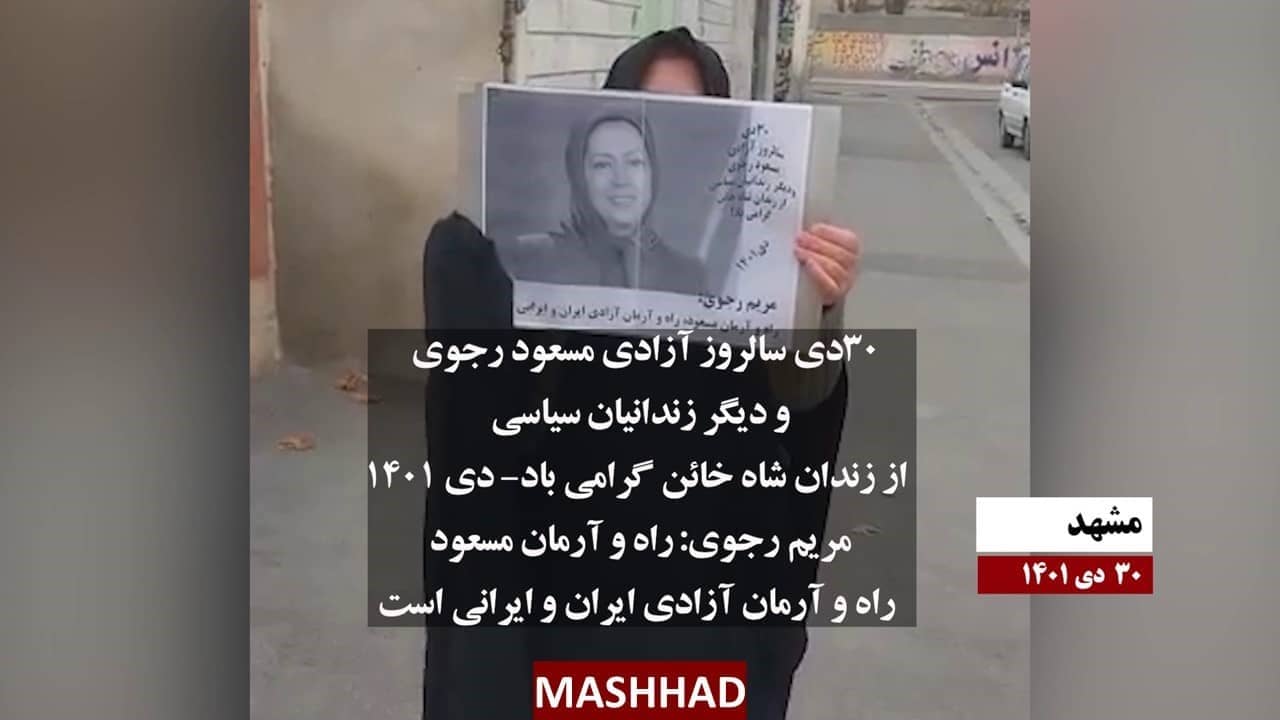 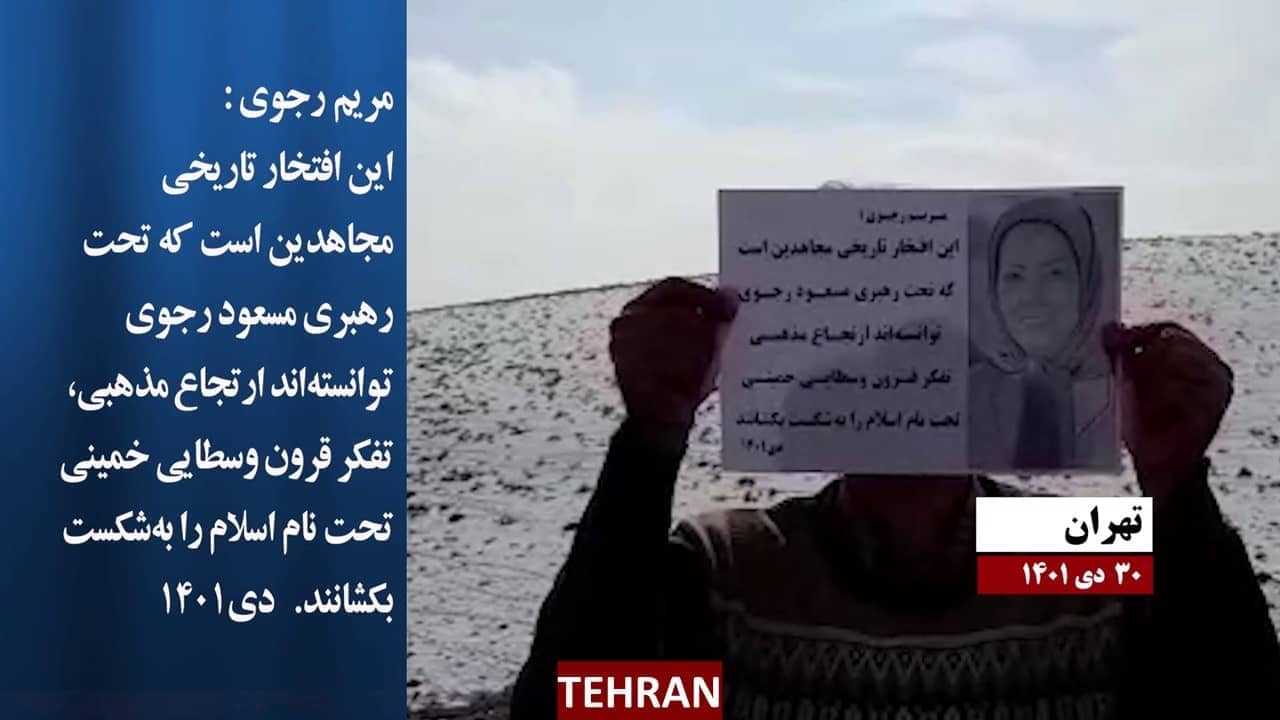 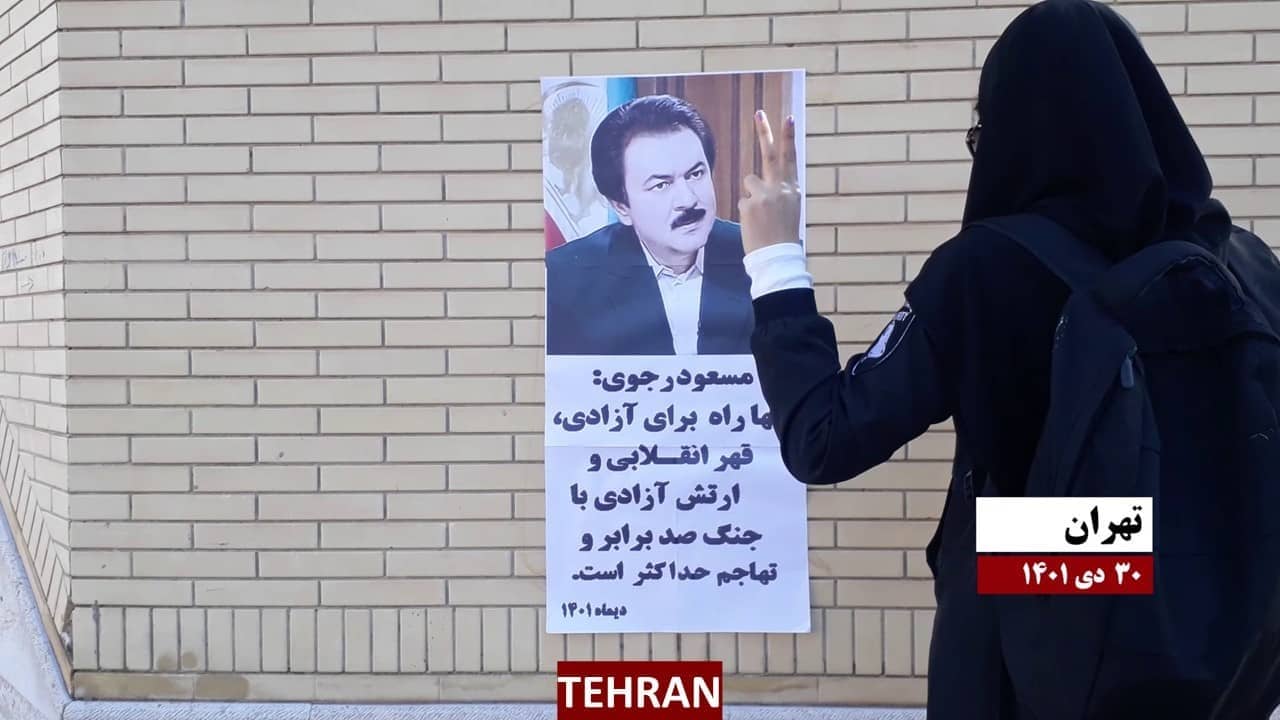 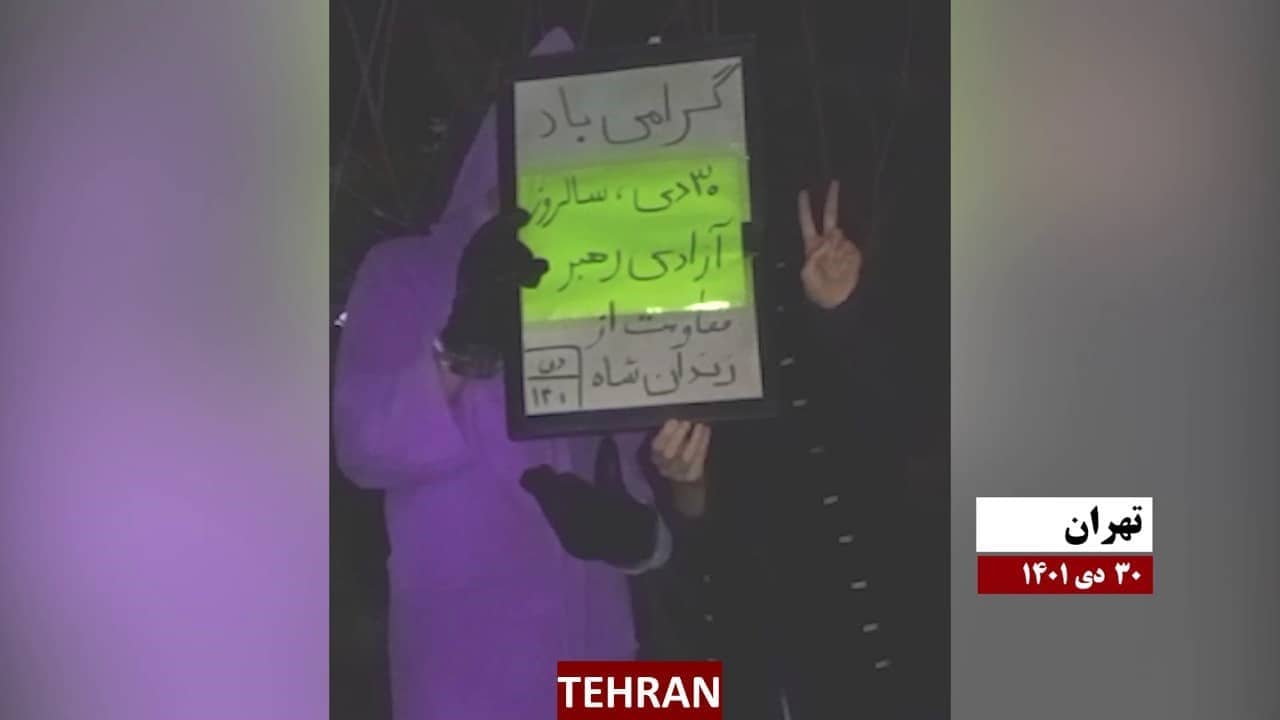 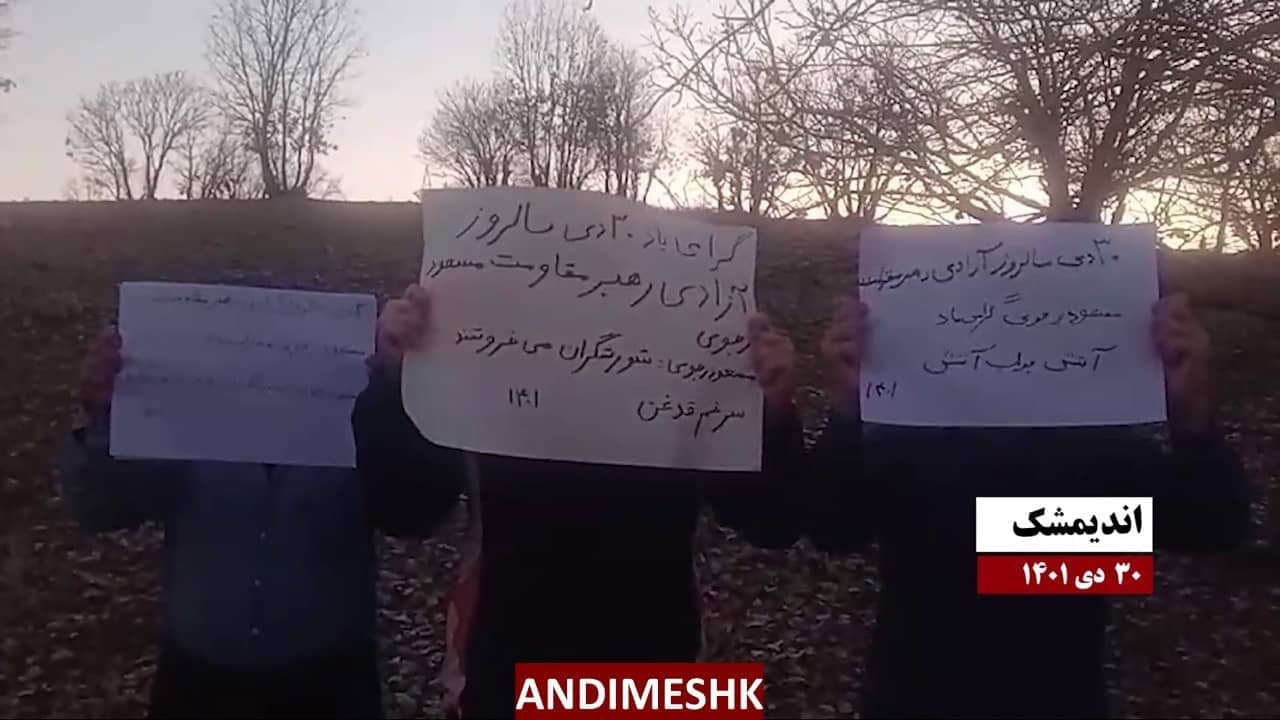 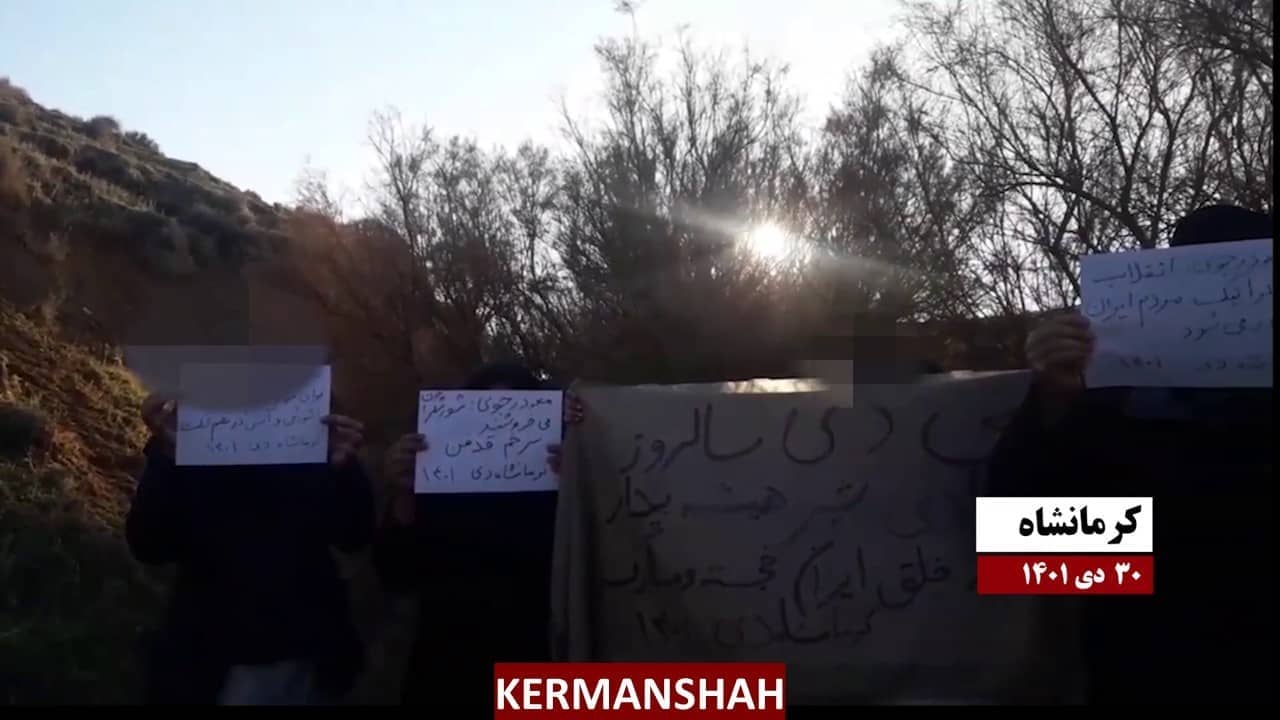 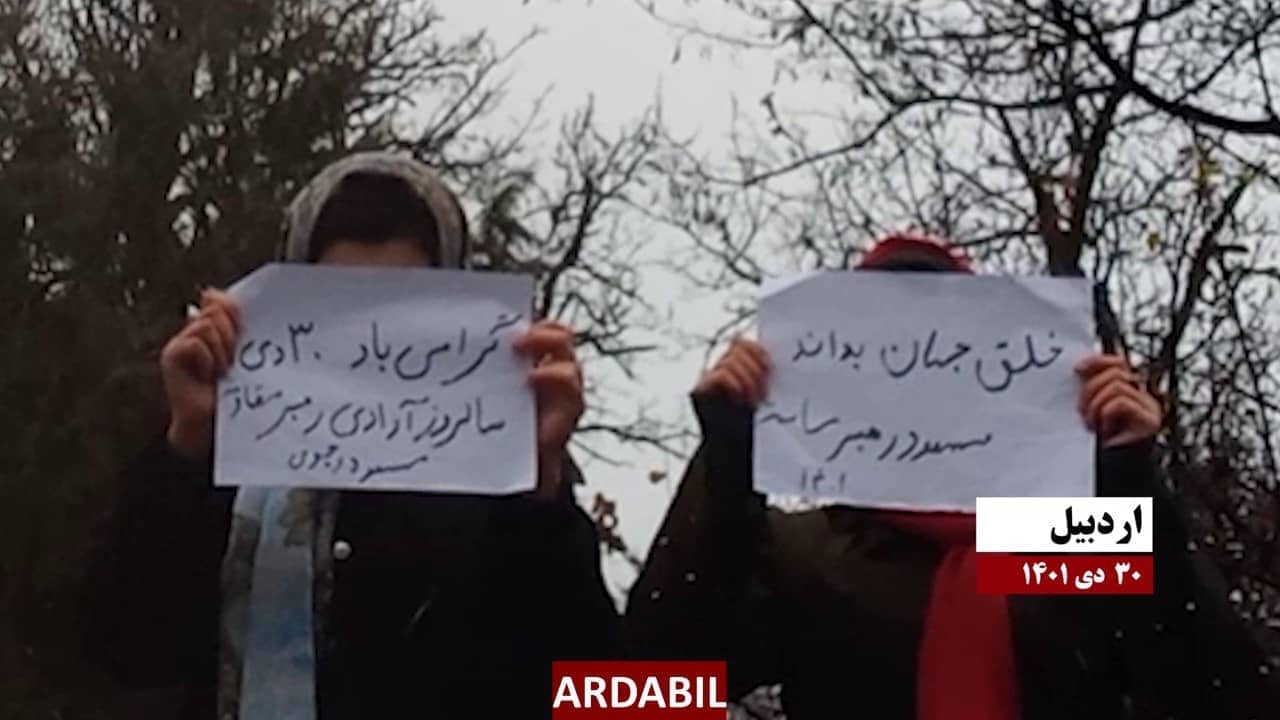 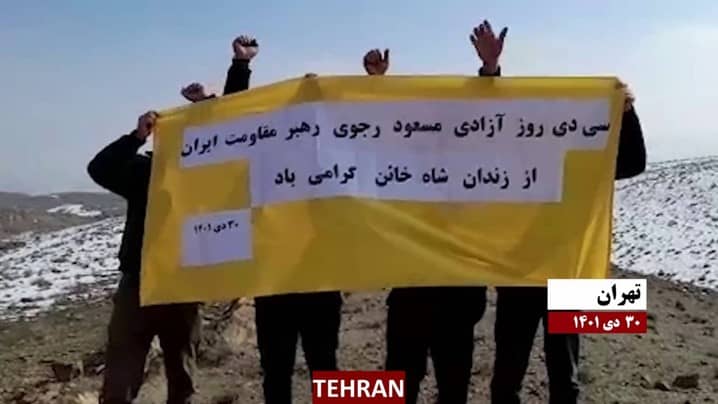